In the market for an interesting rear-engined sports car? Well, if you're adverse to paying the ever-increasing prices commanded by many a classic Porsche, then you may well want to consider a Renault Alpine GTA.

After all, there is much of note about the oft-overlooked Renault. The svelte rear-drive coupe made extensive use of fibreglass and plastic panels and was underpinned by a steel backbone-type chassis. It also benefitted from a low-drag design and reputedly tipped the scales at a mere 1,140kg in base form.

The GTA arrived in 1984 in 'V6 GT' specification, which featured a naturally aspirated and carburetted 2.8-litre V6. The fuel-injected 'V6 Turbo' version followed in 1985, packing a 2.5-litre turbocharged V6 - which aided it in dispatching the 0-62mph sprint in 7.0sec. Both were well received, with Autocar describing the V6 Turbo as 'a very strong contender' and 'a real driver's machine'.

A special Le Mans variant was launched in 1990, which was based on the V6 Turbo but featured a wide arch kit, a different front end and BBS wheels. Then, in 1991, the GTA was replaced by the A610. While visually similar, not a great deal was directly shared with the GTA.

Buying an Alpine, however, is not a decision to be made lightly. Parts are increasingly hard to source or simply not available, and - while intricately and neatly engineered - they can be extremely difficult to work on.

Consequently, while a £4,000 project car may appear tempting, it could easily cost you the same again to bring it up to a sensible standard. Instead, aim to spend upwards of £8,000 on a good example. Turbos typically command a premium of a few thousand but you'll pay in excess of £30,000 for the later A610 due to its rarity.

Don't ignore the naturally aspirated GTs, though; while not as charming, tuneful or powerful, they are more reliable, less complicated and cheaper to run. In any case, a well-sorted example will be a distinctive and gratifying car to own and drive.

While this buying guide focuses predominately on the GTA, most of the following also applies to the A610 - which, while different, suffers from many of the same issues. 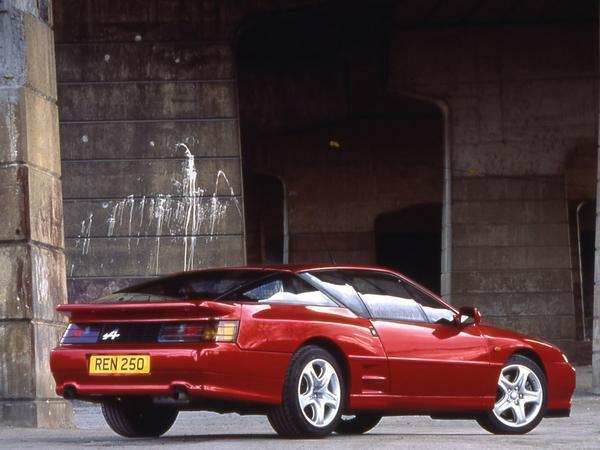 The Renault's exterior panels are durable but its steel underpinnings are prone to corrosion - and, often being hidden, difficult to inspect or repair properly. Key points to check for damage are the rear turrets, the exposed sections on the underside of the sills and the visible elements behind the front bumper. These will help give you an idea as to the general state of the chassis.

Exterior trim and components are hard to find. Consequently, reviving a tired example will require considerable time and money. Anyone considering a full respray, for example, will want to bear in mind that many exterior seals are no longer available.

The glass headlight covers are prone to delamination and damage. Replacements are available, as are Plexiglass alternatives, but either will cost around £300 a set. The bespoke tail lights are much harder to come by but were used by other manufacturers, including Lotus - so broadening your search may help. We wouldn't recommend approaching Cizeta V16T owners about the rear lights, though, as they'll likely charge somewhat of a premium.

The Renault's interior is relatively durable, given a modicum of care. Just beware of broken plastic trims or duff switchgear, again due to the difficulty in sourcing replacements.

Connecting pins for the heated rear screen's element can break and require repair. The circuit is completed by a connection made through the gas struts, however - so if they have need replacing you will need to source or refurbish the right unit for the screen to function. 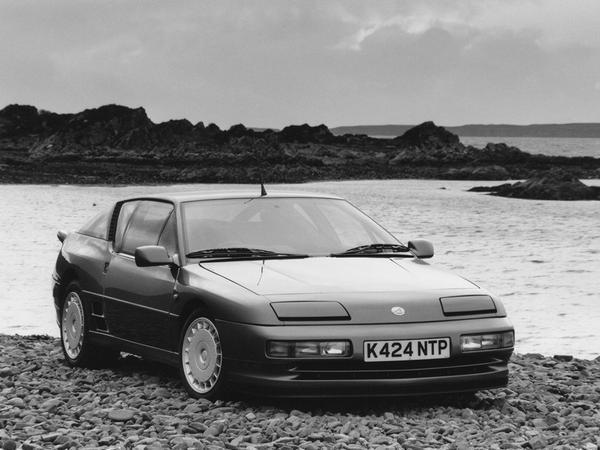 The PRV engine used in all iterations is a durable and reliable powerplant. That said, in turbocharged form, it is inherently more complicated and consequently prone to more problems. In all instances, check the condition of the coolant and oil carefully for any signs of head gasket issues. Some tappet noise is not uncommon but can usually be adjusted out.

OEM water pumps for V6 Turbos are costly and extremely rare; alternative PRV water pumps can be used but will require modifications to suit the Alpine's temperature sender.

Good maintenance of the cooling system is essential. The coolant pipes that run from front to rear can clog with debris, or rust through and leak. Stainless replacements are available for around £300 but replacing them requires removal of the engine.

Intermittent electrical issues can prove troublesome. The harness's thin-gauge wiring and its insulation gets brittle with age, resulting in shorts that can be frustrating and hard to trace. Aftermarket ignition components can also fall below the required standards, causing problems.

The UN1 transaxle used in the Alpine shouldn't prove problematic but if a rebuild is required then have it carried out by an experienced specialist. Oil leaks from the output shafts are not uncommon, though, but easily fixed. It is important that the roll pin that links the CV to the output shaft is sealed in, though, otherwise the leak will simply continue.

Engine upgrades are available but significant hikes in output will require care and expense to be effective. 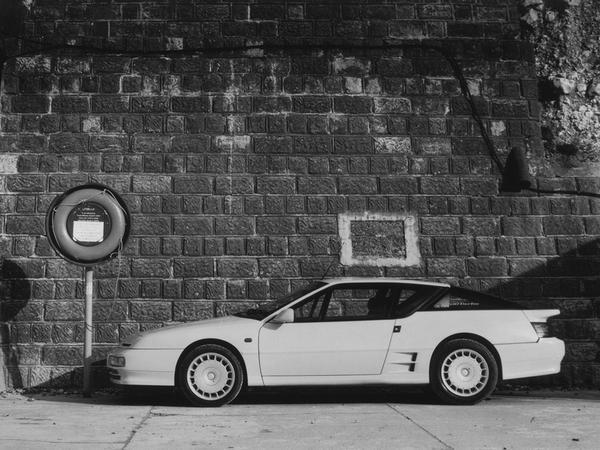 Unsurprisingly, many of the bushes and joints required for the Alpine's suspension are difficult to source - or command a substantial premium. Specialists like Simon Automobiltechnik in Germany are among your best bet for more obscure components.

Those seeking handling improvements can opt for a Gaz adjustable coilover kit, which is available for £595 from UK-based Alpine Renault Tuning. 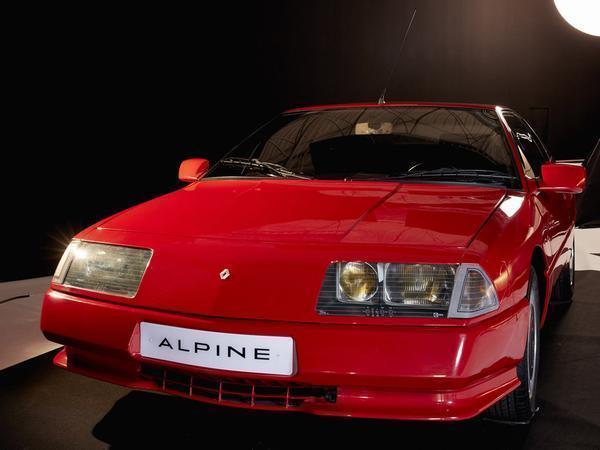 Most braking components for the Alpine are still available; a set of front discs, for example, can be ordered online. Rear calipers, however, are rare but can be refurbished.

The brakes are prone to seizing, so regular exercise - and leaving the handbrake off during extended periods of parking - is recommended.

Rear tyres, in particular, can be hard to find in the correct dimensions. In any instance, it's worth investing in the best available due to the car's capabilities and configuration.