Lucky enough to be in the market for Ferrari's most hallowed supercar? Here's what you need to know.

As Ferrari celebrates its 70th anniversary, the F40 stands as a reminder of how it raged against its middle-age back in 1987. Like so many mid-life crises, the Italian firm got itself an all-out supercar, but this one was just a bit more special than the others.

For starters, the F40 was the last car to be signed off by Enzo Ferrari himself, so it has the caché of coming from the classic era. Then there are the performance figures: 202mph flat out and 0-60mph in 4.1 seconds. Oh, and that acceleration time was a conservative number from the factory, with contemporary road tests recording 3.7 seconds. 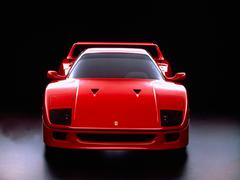 It was also hugely expensive when launched in 1987, costing £160,000 landed in the UK. Unlike today, where there's a plethora of ways to blow large six figure sums on cars, the F40 stood out like a big red sore thumb on the price lists.

The cost was supposed to have bought its lucky owners exclusivity, as Ferrari planned to build only 400. However, bowled over by demand, the Italian firm ended up making 1315, with 78 reckoned to have originally made it to these shores. All F40s were left-hand drive and finished in Rosso Corsa - though abound of particular cars which left the factory in other colours - some have been repainted and others have ended up as race cars.

For a limited run car, the F40 had an enduring lifespan and the last was only delivered in 1992. Later cars, from 1991-on, came with catalytic converters and adjustable suspension to address some criticism of the car's low nose when trying to get up inclined driveways or over speed bumps. 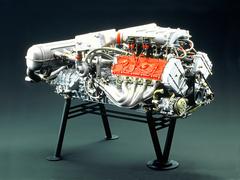 This tells us the F40 was always intended as a road car, but its spec reads more like a racer's. The 2.9-litre V8 was fitted with twin IHI water-cooled turbos and pushed air into the engine via two Behr intercoolers. There was a large dollop of turbo lag until they came on boost and delivered a huge blast of acceleration to make this one of the most exciting Ferraris to drive. The result was 478hp at 7,000rpm and 426lb ft of torque.

In today's terms, that doesn't sound a lot, but the F40 weighs 1,100kg dry thanks to carbon fibre bodywork and being unencumbered by modern safety kit. Performance like that makes the F40 just as addictive to drive now as it was when launched, and this has kept prices up despite it being more numerous than many limited edition Ferraris. One thing you will want to look for is a Classiche certificate from the factory to guarantee any car you buy is as it should be. 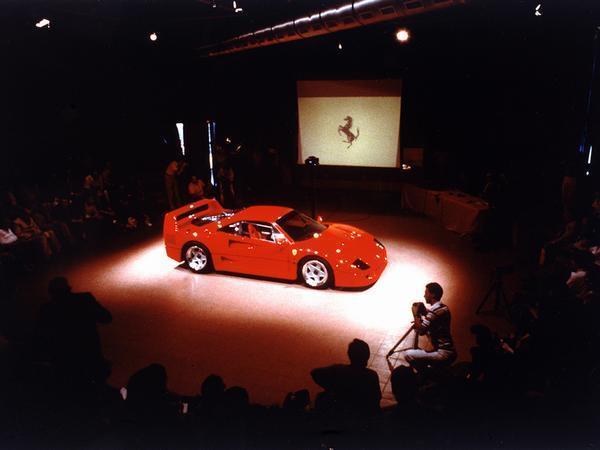 Carbon-Kevlar is used for the body panels and is expensive to repair - look for any signs of damage or cracks.

Check you can see the weave of the carbon-Kevlar material through the paint as the colour coat was very thinly applied from the factory. Panels should be unpainted on the underside.

Green sealant along joints is original from new or a sign of a knowledgeable owner or restorer.

The front splitter is prone to damage from kerbs and speed bumps.

Some cars have Perspex side windows that are lighter but scratch easily.

Perspex is also used for the engine cover and is pricey to replace if it's damaged.

Look underneath for any damage or cracks on the chassis tubes.

The driver's seat bolster wears but can be repaired easily.

Interior trim is fragile but it's all available from Ferrari - at a price.

If air conditioning is fitted, make sure it works as it makes the F40 a much more pleasant place to be. 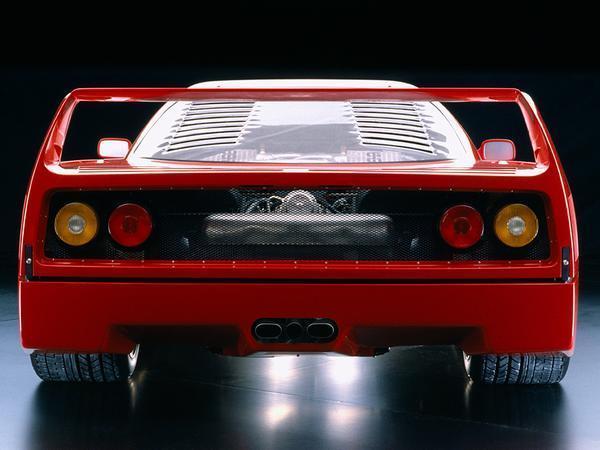 Watch for any signs of smoke from the exhausts when the car is started or under acceleration - if either turbocharger has failed, it's expensive to put right.

Worn turbos will also be noticeable by increased noise and reduced performance.

Oil leaks from any gasket or pipe in the engine must be attended to immediately - the cam covers are a known point for leaks and hot turbos and exhausts will soon ignite any errant oil.

The gearbox is tough but, in typical Ferrari fashion, needs to warm up before it works smoothly.

The clutch should last well with a sympathetic driver and many will cover 20,000 miles before needing replacement. City driving and less careful drivers can reduce clutch life to 5,000 miles with a replacement costing around £4,000 fitted.

Watch for blocked or corroded pipes for fuel and oil on any car that has not been used regularly.

Fuses are a weak point with the F40, so any car with an uprated fuse box is a good bet.

The fuel pump's plastic cover breaks, an aluminium replacement is available and worthwhile.

The rubber fuel cells degrade and should be replaced every 10 years - some US-spec F40s have aluminium tanks that avoid this problem. 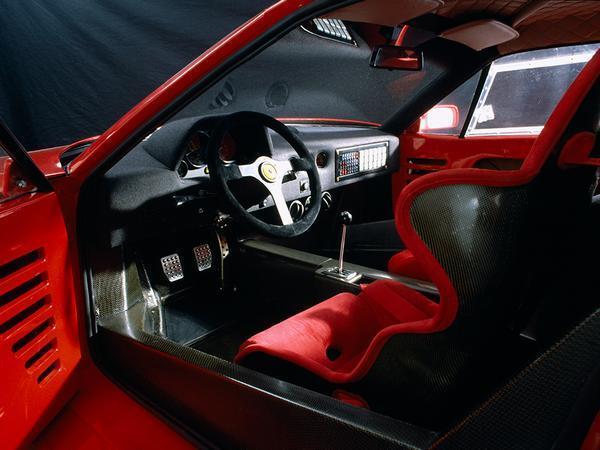 Unequal length wishbones front and rear are durable, but make sure tyre wear is even across the full width of the tyre as a sign of proper alignment.

The later adjustable suspension set-up is now regarded as less desirable as parts are tricky and expensive to come by. 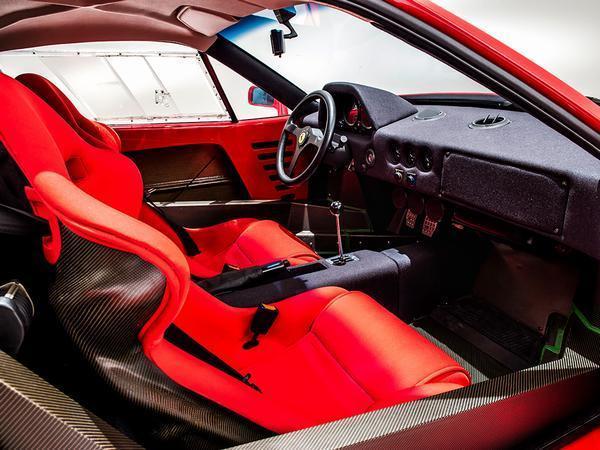 Brakes are the F40's only real weakness. They are the first thing that will give up during track use and even fast road driving can see them fade. A full replacement set of discs and pads is £6,000 and, for track use, competition-spec brakes are a good investment.

The 17-inch alloy wheels are each held on by a single nut to a Rudge hub. This can be tricky to use when removing the wheels, so look for damage and check the specific tool for the job is still in the original tool roll.

Original Pirelli P-Zero rubber can be difficult to find, so don't dismiss a car running on another premium set.