From Shed saloons to five-figure fancies, there's plenty of room for everyone in the 850 market

The Volvo 850 T5 and its derivatives are fast gaining reputations as modern classics you can use every day. Still rugged and fun, many have clocked up more than 200,000 miles, which is hardly surprising given Volvo designed the car with a lifespan of half a million miles in mind. 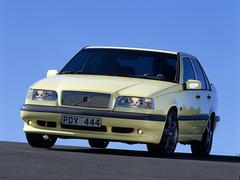 Little wonder, then, that this Swede soon found favour with police forces across the UK, and also made its mark in the British Touring Car Championship. Offered as a saloon or estate, the T5 could be had with five-speed manual or four-speed automatic transmissions. With the manual, 0-60mph came up in 7.3 seconds and top speed was 150mph.

Helping the T5 to these hot hatch-beating figures was a 2,319cc five-cylinder engine with a single turbocharger. For the original T5, this created 225hp, but the T5-R that arrived in 1994 offered 240hp. However, the T5-R was short-lived and only 200 were delivered to UK customers. 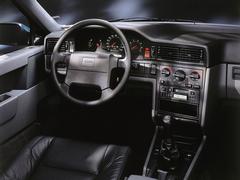 Still, that wasn't a big issue when the 850R pitched up in 1995 with 250hp, 30mm lower suspension, upgraded interior trim and equipment and just enough subtle attitude to make it hugely desirable. The 850R was the only model to come with a limited-slip differential as standard, which moderated the car's propensity to spin the front wheels.

Today, the T5 and R models are gaining in popularity. There are still plenty of scruffy T5s from as little as £500 with an MOT, but decent cars cost from £2,000 for a sorted original T5 saloon. The estate adds £500 to that and the T5-R commands a £1,000 premium for its rarity. Good 850Rs can be had from £5,000, but low mileage, immaculate cars are now routinely breaking the £10,000 barrier. Many of these are imports from Japan and Australia where rust is much less of an issue, but check the specification matches what you want as there were detail differences. 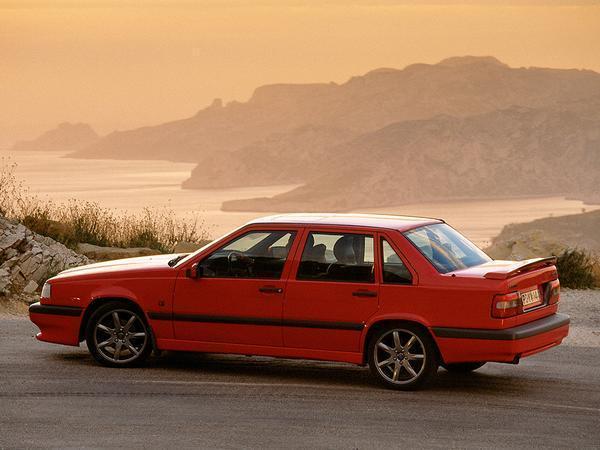 T5s have cloth, half leather or full leather interiors depending on trim level. The T5-R comes with leather side bolsters and suede inserts and electric memory front seats.

Check the air conditioning is working. If the condenser is worn, it's about £100 to replace, but the evaporator requires a full dash removal and will set you back £500.

The CD autochanger is in the boot.

Check the ignition light comes on when the key is turned and goes off when the engine fires.

Lambda warning light commonly comes on for a number of faults. A diagnostic check is needed to ascertain what work is needed. The OBD II port is under the coin holder in the centre console.

Make sure the ABS.TRACS light goes out when engine is started. If it stays on, it usually means the ABS ECU needs repairing or replacing.

Volvo issued a recall for heated seats on 1996 models due to a potential danger of the fabric catching fire. Check this has been carried out.

Rear exhaust hangers corrode, but are easy to fix.

Rear bumper mounts rust, so check the bumper sits level with the body. 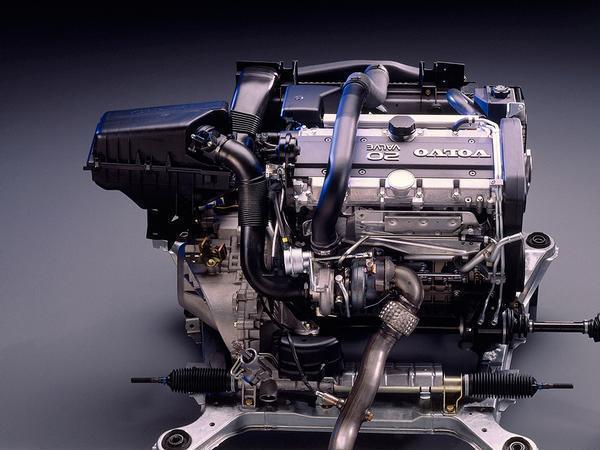 Look over the service history carefully to make sure the engine has had regular oil changes. Service intervals are 10,000 miles but many owners change the oil more frequently to prolong turbo life.

When checking the oil level dipstick, don't be surprised to find a milky emulsion. This is a typical T5 trait and doesn't mean the head gasket has failed. However, if there's a milky residue on the oil filler cap, it's likely to be a head gasket failure or damage to the radiator or oil cooler.

Con rods are the engine's biggest weak spot and can bend with no warning. The usual culprit is a failed Boost Control Solenoid or incorrectly adjusted Boost Controller.

The PCV (pressure control valve) is a big topic of conversation in T5 circles. Look for oil leaks at the rear of where the engine and transmission mate together as the main oil seal can blow as a result of a faulty PCV. A simple check is to remove the oil filler cap and place a rubber glove over it. If the engine tries to suck the glove in, the PCV is fine, but if it starts to blow the glove up then the PCV is worn out.

Clutches last well, but some models have a dual mass clutch that's harder and more expensive to come by.

Automatics are durable but check the fluid has been changed routinely. If the fluid smells burnt, find another car to buy.

Cambelt changes are needed every 70,000 miles or six years. They're cheap and easy to do, so there's no excuse for skipping this.

The engine top mount can fail through age but is easy to replace. Many owners upgrade to a poly bush for better rigidity without any added vibration. 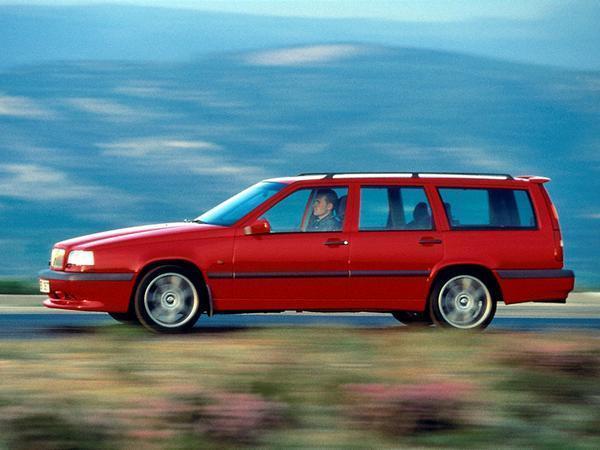 Check any car that claims to be an R is sitting on the correct 30mm lower suspension.

Look for splits in the steering rack's rubber gaiters.

Power steering pumps can fail and only reconditioned items are now available.

Nivomats suspension provides self-levelling at the back. Not all estates have this, but make sure it keeps the rear end square to the floor if it is fitted. 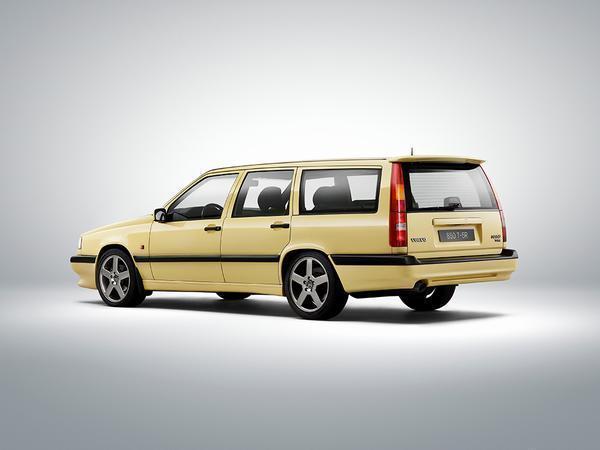 All T5 and T5-R models came with 280mm front discs as standard. Later Rs upgraded to 302mm front rotors and this is a desirable upgrade on earlier cars. The swap requires larger carriers and longer hoses.

Many cars will have non-original alloy wheels.

Tyres can have a hard time and last as little as 8,000 miles, but with some considerate driving that can easily be doubled.