Remote update system can add options, including onboard tech and even 'unlocking' adaptive dampers 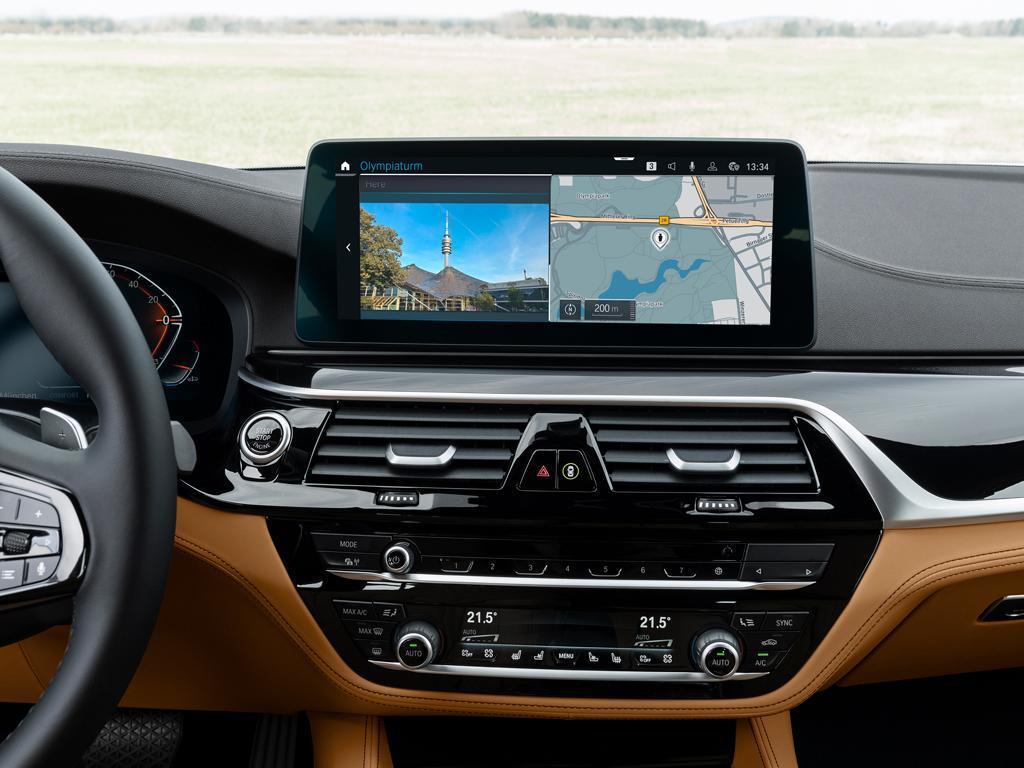 Further proof that car ownership is becoming increasingly like a smartphone contract comes with BMW’s introduction of a wider range of over the air updates for its cars. Not just in the sense of keeping them up to date, either, but in terms of upgrades, with certain features not initially added at purchased able to be switched on wirelessly. It includes things like adaptive cruise control, the recently announced Apple Smart Key and even more significant components such as high beam assist and even the chassis’ adaptive damping. Hammering home the point that cars are becoming less like metal things made of nuts and bolts and more like connected computers on wheels.

It means the car to leave a showroom can be sufficiently ‘upgraded’ without ever returning to a dealer or garage. Thanks to the more prevalent use of digitalisation in cabins, too, BMW doesn’t need to add new physical controls or buttons to enable such features; an over-the-air software change adds a virtual one to the infotainment. The tech, which becomes available this month, will require a customer to pay for each upgrade – but it won’t necessarily be pricier than the initial offer at the car’s purchase.

BMW’s latest cars, including the newly launched 5 Series, which run the company’s seventh-gen infotainment operating system, will be given more features as standard, while cars already on roads with the right system can receive the updates wirelessly. They include faster navigation maps, connected parking services and – for hybrid and electric models – an eDrive Zone setting that will automatically switch the car to zero-emission mode in certain areas such as city centres.

Another useful upgrade enables BMW’s personal assistant – essentially its version of Siri – to recognise which seat a request comes from. Handy, particularly for climate control requests. But the most interesting options, at least from a PH point of view, are those that can physically change the car’s characteristics. It’s easy to imagine a second owner wanting to add more driver assist features to their car, should their use include more motorway mileage.

Keener drivers may find the ability to ‘switch on’ adaptive dampers in cars with the correct existing hardware a game changer. It could change the way we search for a car on the classifieds, as the options worth viewing could include cars not specced exactly as a buyer would like. Although we suspect that’s true only up to a certain point; you can’t, for example, expect an over-the-air installation of 10mm lower M Sport springs. It’s an intriguing development, nonetheless, and while BMW isn’t the only brand offering wireless upgrades (Tesla, too, has a similar service), it’s the first to extend the changes into such significant areas of the car.