The GTI that restored VW's hot hatch mojo, one of the finest all-rounders there is and now from £4K 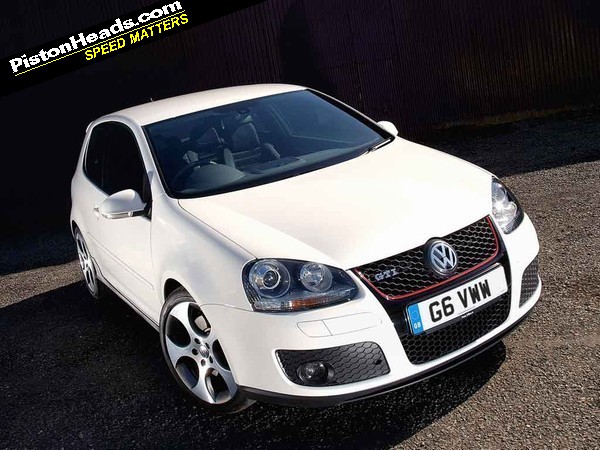 Volkswagen needed to turn around the Golf GTI after much criticism of the Mk4. The Mk5 that arrived in January 2005 was just the shot in the arm the GTI brand needed and from £19,995 you could have a 200hp hot hatch capable of 0-62mph in 7.2 seconds, or 6.9 seconds if you chose the then-new fangled DSG dual-clutch gearbox. With pert looks, the choice of three- and five-door models, plus great handling as standard, the Golf GTI was back in the game. 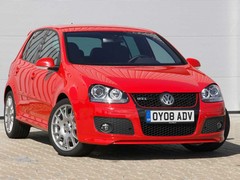 The 2.0-litre TFSI turbo petrol engine was already in service in cars across the VW group, but it just seemed to fit perfectly with the

's demeanour. Quick enough to be fun, yet also frugal enough to offer 35.8mpg average economy, the GTI quickly became the car to beat in the hot hatch sector thanks to its all-round strengths.

A completely new chassis showed how serious VW was about breaking with the previous Mk4 GTI line-up. This brought a much more rigid platform for the suspension, which introduced a multi-link set-up at the rear to banish the previous beam axle.

The formula was so good, Volkswagen didn't tinker with it throughout the Mk5 GTI's lifespan. The only changes were to offer 1,500 limited run Edition 30 cars from October 2006 to mark the GTI's three-decade anniversary and another limited edition Pirelli model. Both the Edition 30 and Pirelli models used a 230hp version of the GTI's engine with different turbocharger and camshafts. These cars covered 0-62mph in 6.8 seconds with the six-speed manual 'box or 6.6 seconds with the DSG. 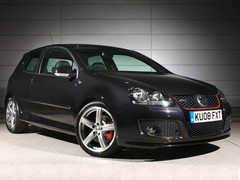 With the manual gearbox, the standard GTI had a top speed of 146mph, which was 1mph quicker than the DSG-equipped version. The Edition 30 and Pirelli models would hit 152mph in manual form and 151mph with DSG transmission.

These two limited edition models are sought after now and command a small premium, but can still be found from £6,000 for high mileage examples. Standard Golf GTI Mk5s are available from the £4,000 mark for high milers, while the best late production cars with low miles will set you back £11,000 for a pristine example.

PHers view:
"I wouldn't hesitate to recommend one. The only big issue is finding a replacement. I test drove the new Golf R and simply couldn't justify it over a Mk5 GTI. The new car is everything the media rave about, but the older car is at least 70 per cent of the capability. Which for under £10K is a steal."
Mike Hart