Guy Martin is back on two wheels, and going fast! 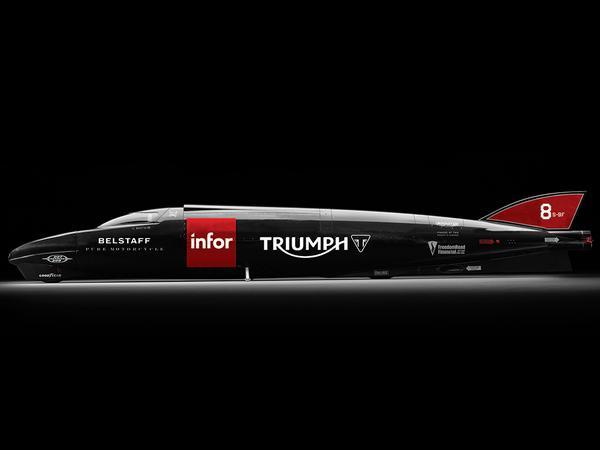 He may have been missing from two wheeled racing action this year (well, excluding the odd mountain bike race), but Guy Martin has far from lost his love of motorcycles. Or speed! 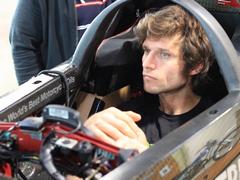 Everyone's favourite truck mechanic/TV personality/TT racer/dog parent/wall of death rider (delete as appropriate) is aiming to bag himself another world record this month - as the world's fastest motorcyclist. And considering the current FIM record is set at 376.363mph, using Suzuki engines, that's no mean feat.

Officially backed by Triumph, Guy's attempt will take place at the Bonneville Speedway Salt Flats in Utah in late August. And he isn't messing about, the Triumph Infor Rocket Streamliner Guy will be riding is a full-on effort.

Powered by two turbocharged Rocket III motors, producing a staggering 1,000hp at 9,000rpm and burning methanol, the motorcycle is 25.5 feet long, two feet wide and three feet tall. Thankfully it is also built from a carbon/Kevlar monocoque construction should the worst happen and also has a parachute to help slow him down! 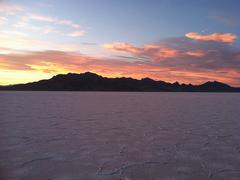 "I can't wait to take the Triumph Infor Rocket Streamliner onto the salt at Bonneville for the first time this summer," said Guy." The Triumph engineers have built an amazing machine, giving us the very best chance to beat the two-wheeled land speed record." While he doesn't specifically mention the 400mph barrier, that is most certainly the team's dream target.

Why is Triumph officially backing such a project? The legendary Bonneville name that is still used on its latest range of bikes came about after Johnny Allen's land-speed record at the same salt flats in 1956 when he hit 193.72mph using a parallel twin 650 Thunderbird engine. Three years later Triumph first used it on the T120 Bonneville model. Fingers crossed that Guy can bring the record back to the UK this month (for the first time in 45 years) from its current American home with the fabulously named Rocky Robinson...