From go karts to pick-ups to championship winning race cars! 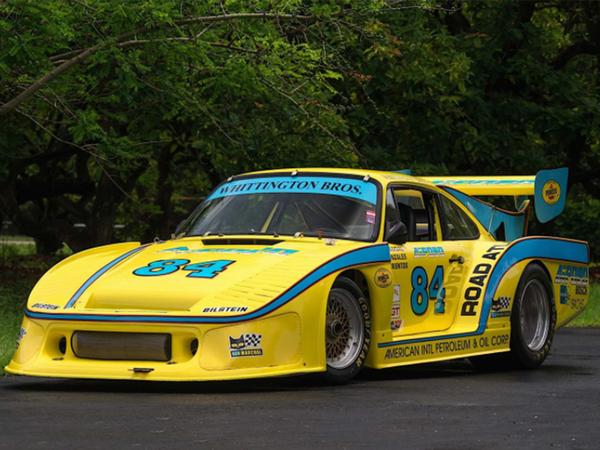 Monterey Car Week auctions always throw up some incredible lots, and this year appears no different. Expect the powerhouse auctioneers to slam their gavel down on hundreds of millions of dollars worth of machinery during the week. There are other things to do of course - watch classic cars race at Laguna Seca, attend rallies or drool over meticulously cared for cars in the Concours events - but the auctions always hold a special appeal. 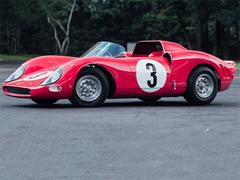 Mecum Auctions has thrown up some interesting machinery that is going under the hammer on Saturday - mainly for the younger drivers though! So while you may be tempted by a very rare spec

Some other lots of interest include a 1930 Cadillac Series 452 V-16, formerly part of the Richard Burdick Central Texas Museum of Automotive History and one of 98 produced in a Fleetwood body style. There's also a 1931 Ford Model A Mobil Gas Tanker, considered to be one of the rarest and most desirable of all Ford pick-ups. Then if race cars take your fancy, a Porsche 934/935 IMSA that raced at Le Mans, Zeltweg and the Nurburgring in the late 70s and gave Don Whittington the 1979 World Endurance Driver's Championship is estimated at $800,000-$1,000,000. Dig deep (!), and see the full list of auction lots here.