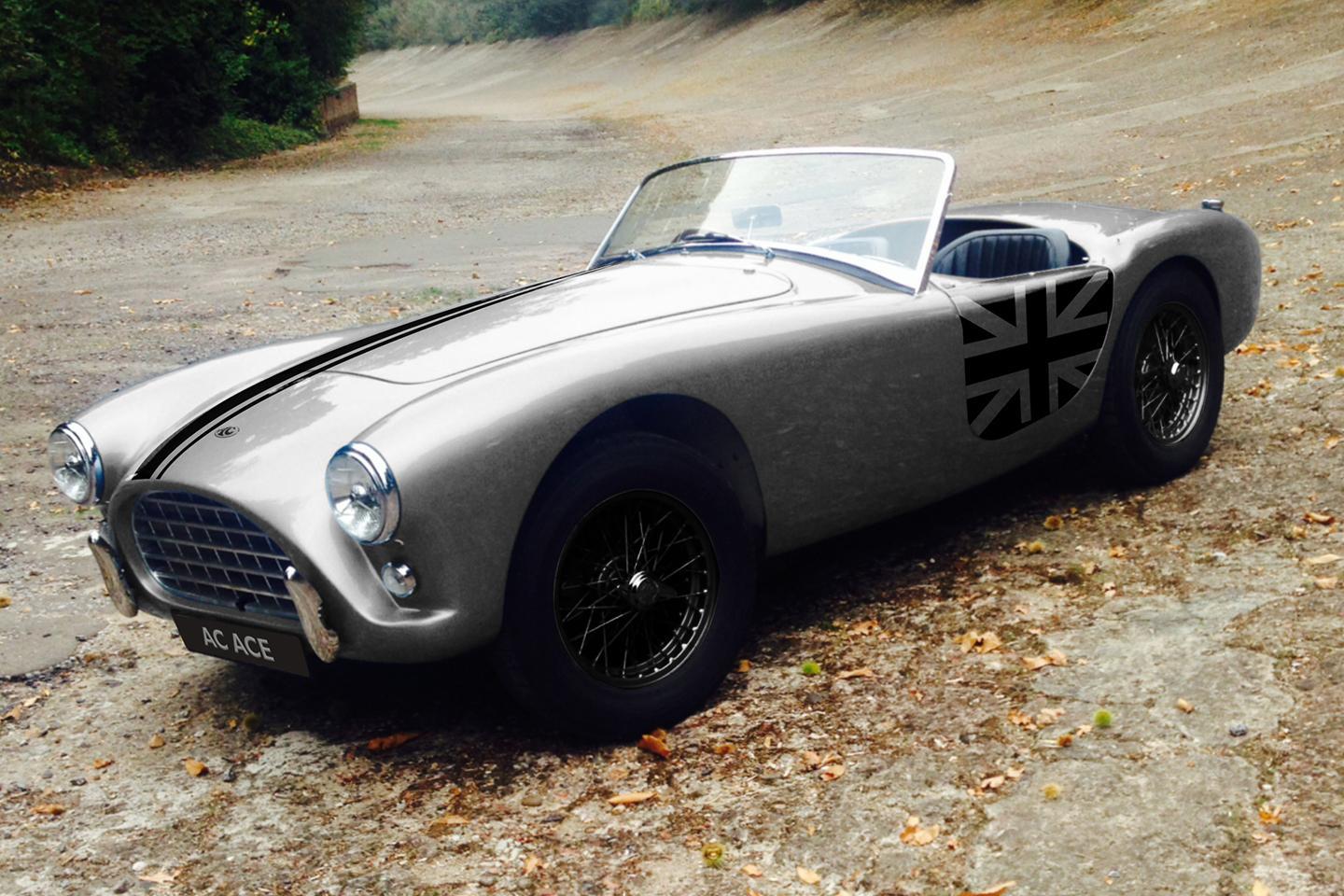 AC Cars has continued its back-to-the-future revival with the impending launch of the AC Ace RS electric, a car which promises to deliver 369lb ft of zero-emission peak torque and around 200 miles of range. Perhaps more importantly, it restores the Ace to the AC lineup for the first time in more than two decades, and is obviously intended to complement the latest iteration of Cobra, which has been (re)introduced in various flavours.

The manufacturer says customer deliveries of the latter are just about to start, but is clearly not resting on its laurels. The original Ace, of course, preceded the Cobra in AC's lineage, launching in 1954 with a tubular frame chassis and a choice of smaller engines before Carroll Shelby suggested they make room for a hearty V8.

Naturally the bigger engined Cobra came to dramatically exceed the Ace in fame and notoriety, becoming one of the 20th century's most recognisable sports cars - nevertheless the original car stayed in production till 1962, and retains an understated prettiness compared to its more dramatic offspring.

Plainly it is the attractiveness of that sleeker shape which AC is expecting to appeal to new customers, because underneath the car appears much like the Cobra 4-electric it launched in June. It shares the Falcon Electric 230kW powertrain, although is expected to weigh in slightly lighter at around 1,050kg. Which is pleasingly light for a model still toting a 38kWh battery.

Alan Lubinsky, Chief Executive of AC Cars, said: "Our move to electric power has proved to be more important for the brand than anything else we've attempted before. The combination of our pedigree with a new, fully electric drivetrain means that we're ready to offer brand new cars that are undeniably historic in character yet thoroughly modern in their powertrain and performance.

"The interest around the world in our new electric cars from has been tremendous and has proved that developing a bespoke EV powertrain is the right approach in ensuring the future success of AC Cars." The new model will be hand-built at Brooklands, with 37 'Founders Editions' initially planned for production late next year. They start from £129,000 and are available for reservation now.