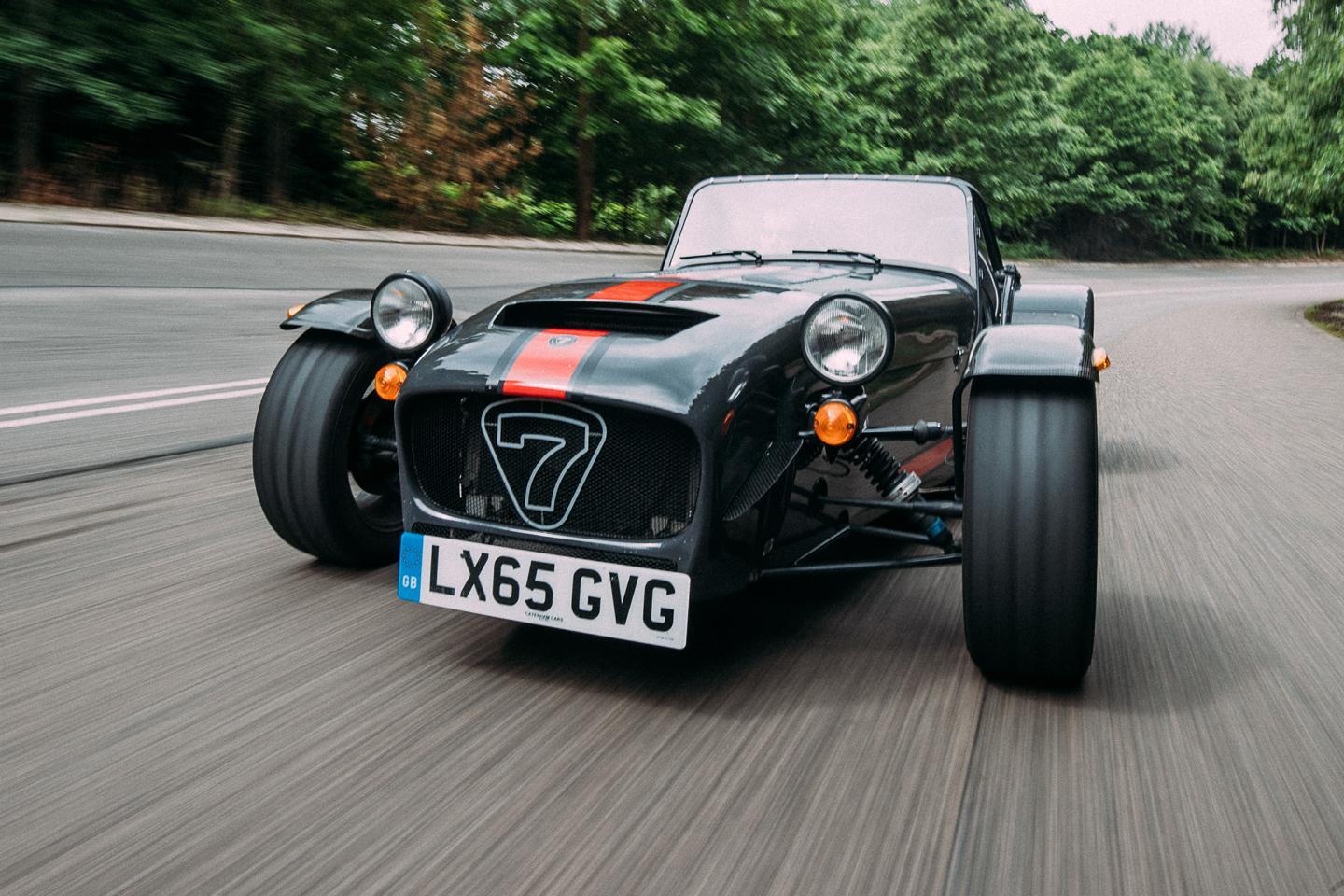 Caterham says it is developing an all-electric Seven to join its line-up from 2023, as the firm attempts to adapt to incoming emissions and safety regulations. The car is said to retain the ethos and look of its petrol-powered Seven, but uses batteries and an electric motor provided by another OEM. The two-pedal model will likely deliver 620R-grade straight-line performance.

Speaking to Autocar, Caterham's CEO, Graham Macdonald, said the car will be “very much like a go-kart,” with “rapid acceleration”. He accepted that it’ll be “a different product to drive”, but emphasised that it’ll be “no less exciting, but [instead] exciting in a different way”. Apparently, new owner VT Holdings is supportive of the idea of an EV Caterham to ensure the survival of the brand “for another 50 years”. In 2023, the company will officially reach its first half a century.

No less significant is the hiring of former Nissan Global Sportscar programme director, Bob Laishley, as its new Chief Strategy Officer. Laisley is an industry heavyweight who spent more than 25 years at Nissan, some of it spent overseeing the GT-R and Z car projects. His appointment, the first made under the new owner, succinctly spells out the importance of near-term strategy for Caterham's immediate health.

"Caterham is a very special brand, with a very special product that has been a benchmark for handling and performance, so it was not a difficult decision to take up the offer from Takahashi-san and the board at VT Holdings," explained Laishley. "The first priority is to protect and develop the Seven so that it can continue to meet the expectations of our customer base in the immediate years."

He added: "Yes, I have ideas, but so do the team. We're now focused on appraising those collectively and building a clear roadmap for the business for the next decade. The Caterham DNA of lightness and fun is unique in the automotive world and that's the key ingredient on which we will sensibly build."

Quite how the introduction of an EV variant will fit into this roadmap is not yet clear given the packaging issues associated with integrating batteries into the Seven's spaceframe - but Caterham's CEO plainly feels like the model is necessary for the company to thrive in the future. The thought of a silent, torque-addled Seven is an intriguing one, but the firm has plenty on its plate with the mandatory integration of cameras and radars required by incoming EU safety legislation to worry about. Laisley's inbox must've been brimmed on day one.