Win on Sunday, sell on Monday moves into the electrified era... 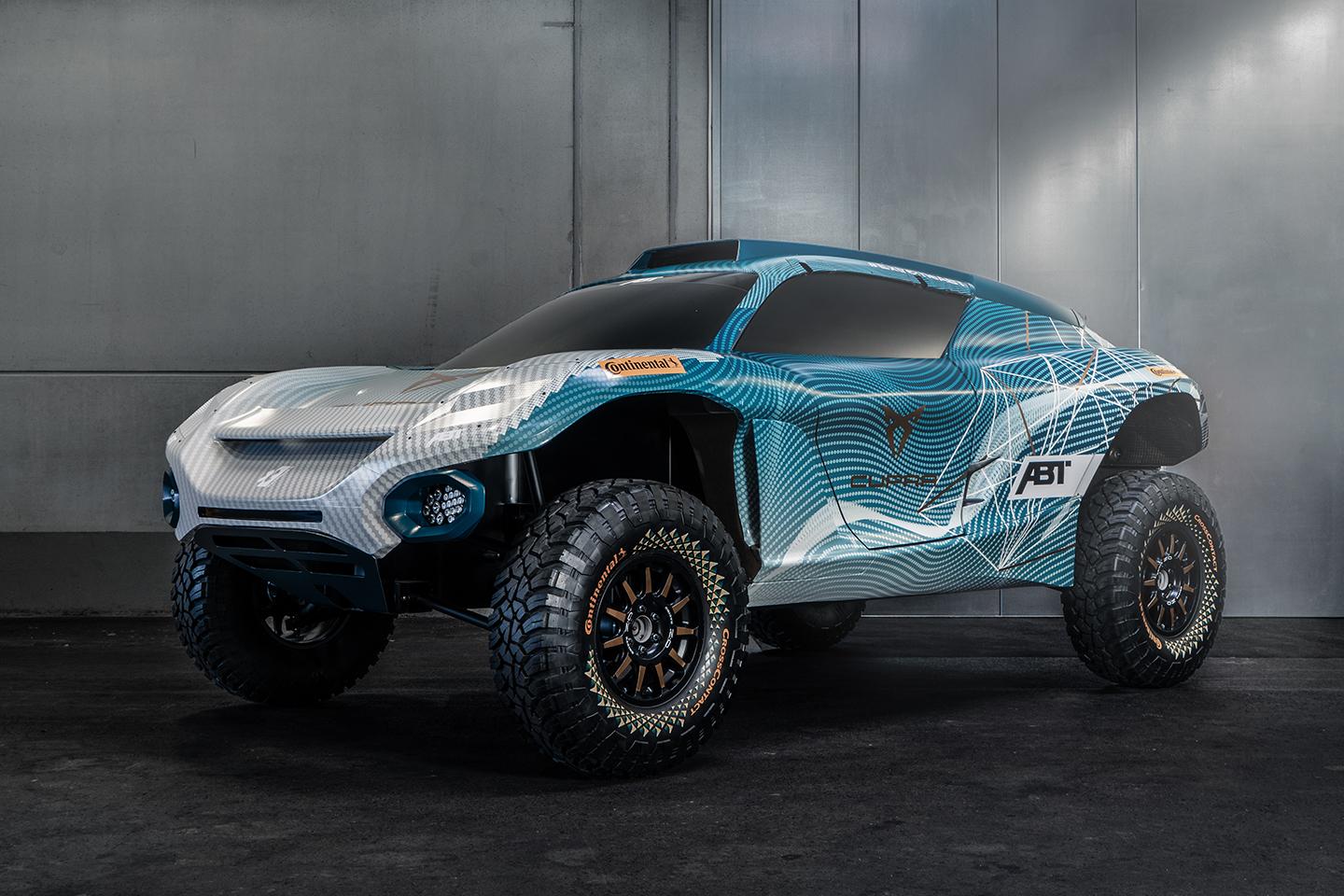 Cupra joining the Extreme E series - the very one that Lewis Hamilton announced a team entry into recently - seems like an eminently logical decision. After all, its first bespoke model will be the Formentor, launched with a hybrid powertrain, and Cupra has already shown off a 670hp electric Leon touring car. Therefore expanding into electric SUV racing, and harnessing perhaps the two most significant automotive themes of the 2020s in the process, seems wise. You can imagine the 'motorsport-inspired' Ateca marketing already.

However, let's not be too cynical just yet. After all, Cupra is collaborating with ABT on this project, and given its firsthand experience in both Formula E and ICE motorsport, not to mention the Cupra e-Racer, it will surely prove an invaluable partner. Mattias Ekstrom will be one of the team's drivers, too, and his considerable Rallycross experience will likely prove invaluable in Extreme E.

Then there's perhaps the biggest win for Cupra: the fact that Extreme E cars look sensational, with overhangs measured in millimetres, tyre diameter measured in yards and the sort of visual attitude that makes Rallycross look like a Micro Machines championship. In much the same way a generation might have developed a fondness for a particular brand through their spectacular rally or touring car, perhaps now they might do the same with an Extreme E vehicle. Cupra should be off to a good start if that does prove to be the case.

As a reminder, Extreme E will kick off in 2021 and race across five environments: Ocean, Glacier, Rainforest, Desert and Arctic, the "world's most extreme and remote environments." Perverse though it might sound for a globe-trotting motorsport series, the plan is for Extreme E to "utilise its international entertainment platform to promote electrification, sustainability, and equality." Which is a lovely ideal, no doubt, but it sounds a heck of a lot harder to execute than talk about.

Let's see. To be honest, if the whole global environmental crusade doesn't work out, they could collect cars that look like this at Lydden Hill and surely draw a big crowd. SEAT Executive Vice President for R&D said of Cupra's decision: "The Extreme E represents Cupra challenger attitude in the racing world and its ambition to explore new motorsport experiences. For this reason, the decision to become the first automotive manufacturer to participate in the competition and reinforce our cooperation with ABT is proof of both partners' shared vision of reinventing the world of high-performance cars through electrification." Certainly motorsport will undergo something of a transformation over the coming years, from hybrid touring cars to electric off-road racers. Cupra might be the first manufacturer confirmed for Extreme E, then, but expect plenty more to follow suit.