Both Henry and Charles were keen on EVs as long ago as 1900; now an electric Rolls is apparently closer than ever 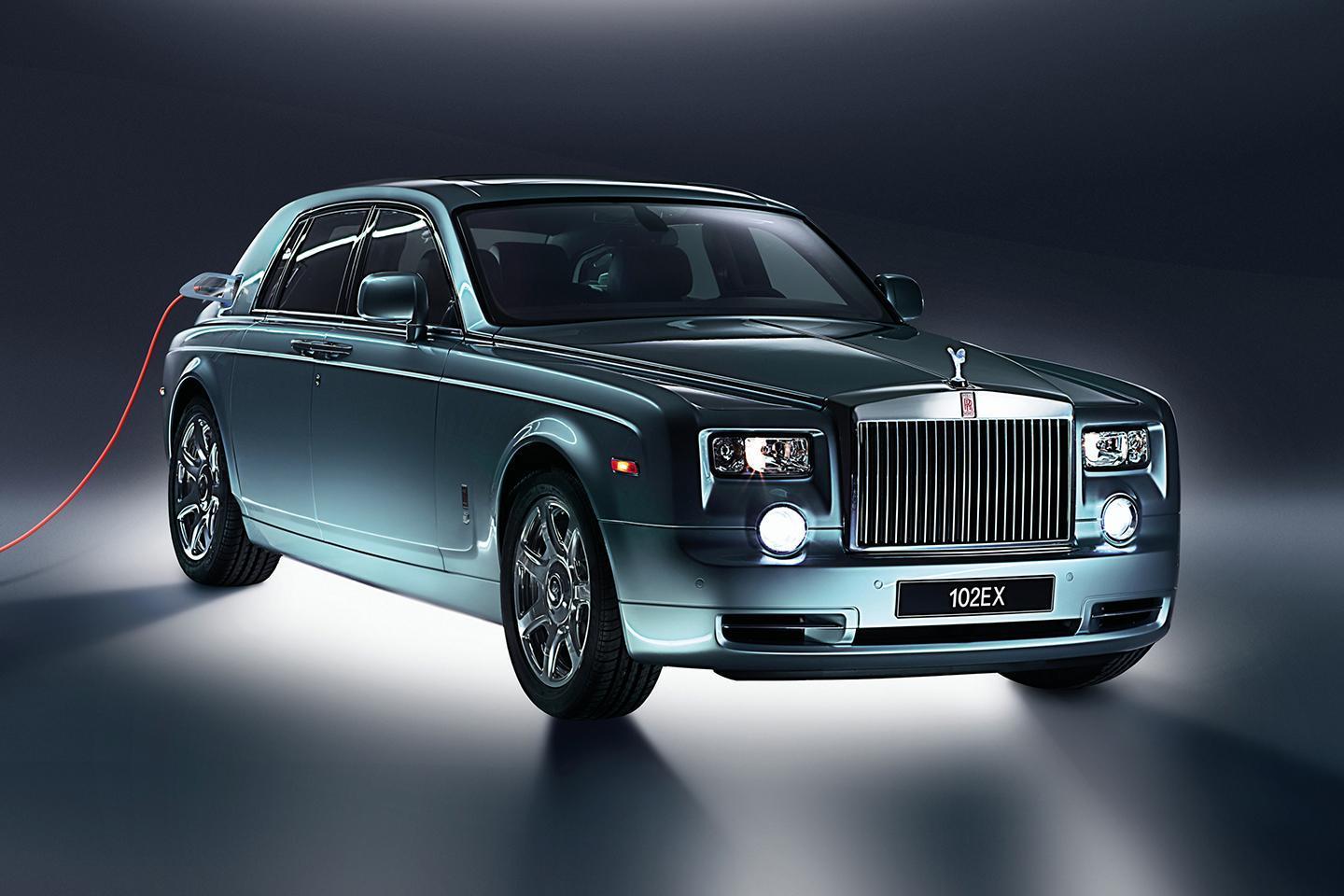 The history of cars could have been an awful lot different. Back in the very earliest days of the automotive industry, the internal combustion engine vied with both electricity and steam to be the predominant power source. With the latter dismissed, electric power only fell by the wayside because of eccentric, period-specific issues like pitiful range and where you'd stop to charge the thing.

One of the earliest advocates of the electric vehicle was a certain Henry Royce; having received training in electrics, his first company - F H Royce & Co - actually supplied electric motors for a London-based firm that was building an electric car. In 1902. Add that to the fact that Charles Rolls bought his first EV in 1900 - the Columbia Electric Carriage - and it all seems quite appropriate that Rolls-Royce is forging ahead with its first electric vehicle project, more than a century on.

Previous updates on the subject suggested we should prepare ourselves for a BEV before 2030, launched "only when the time is right"; now we're told to expect an "historic announcement" on the electric Rolls Royce on Wednesday. Given CEO Torsten Muller-Otvos has suggested that car "will happen sooner than many thought possible", it would have to be assumed that this week's news will be fairly significant. If not a complete car (or a concept), then a more specific time than 'before 2030' is surely about to unfold. With cars like the Mercedes EQ S already out there - and BMW's electrification gathering huge pace - the notion of a full-size luxury car powered purely by batteries is obviously not quite as ambitious as it may once have seemed.

For a genre of cars that trade on their imperious refinement and limitless reserves of torque, the switch to electric makes complete sense. The only thing better than a near-silent engine, surely, is a silent power source. It's something Rolls observed in his Columbia more than 120 years ago: "The electric car is perfectly noiseless and clean. There is no smell or vibration, and they should become very useful when fixed charging stations can be arranged", he wrote in 1900. The technology perfectly suits what Rolls-Royce aims to achieve with a car. But with the charging solution not quite as far advanced as might've been expected, it will be interesting to see what Rolls' alternative strategy is. Time is money, after all, and nobody wants to waste it at a charger not working at the advertised rate.

Even for those not up to date with the history of Rolls Royce and electric vehicles, concepts as far back as the 2011 Phantom EE - with the V12 ditched for batteries - have signaled the manufacturer's past intent. The dramatic Vision Next 100 is now five years old, too.

Muller-Otvos added: "In this ground-breaking endeavour, we are drawing on a remarkable heritage, unique in our industry. Our founders and those who worked alongside them in the marque's formative years were all important pioneers of electric power, as well as their era's leading experts in automotive engineering. As we herald a new electric future at Rolls-Royce, I am proud and humbled to share their inspiring stories, which have never been told in one place before, and shine a fresh and fascinating light on our company's earliest days." More to follow on Wednesday!