What is steer-by-wire? PH Explains

Ditching the mechanical link between wheel and rack might seem a bad idea but there are a handful of potential benefits...

A steer-by-wire system is one that, in an ideal setup, does away with the mechanical connection between the vehicle's steering wheel and steering system.

There are several advantages to such a configuration, including improved refinement - because the lack of a mechanical connection means there are no vibrations transmitted from the road to the steering wheel. 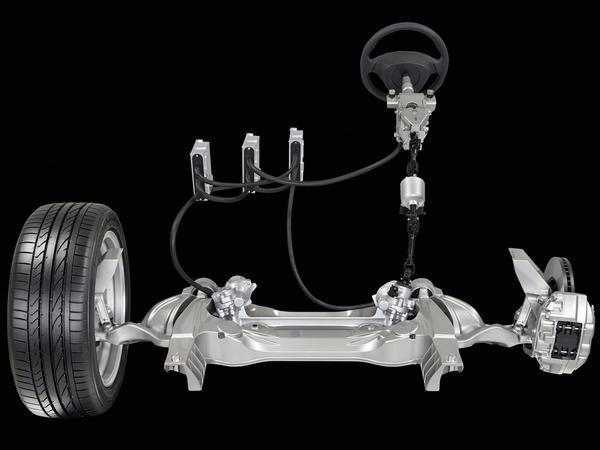 How do steer-by-wire systems work?

In a basic steering system, the driver turns the steering wheel and these inputs are transferred, via a series of shafts, down to the steering gear at the front of the car.

With a steer-by-wire system, the driver's inputs are instead monitored by sensors and electronically transmitted to the car's steering gear - doing away with the need for the mechanical link.

When the driver turns the steering wheel, sensors relay the input to control units. The control units then assess this input, along with other key information such as vehicle speed and yaw rate, before delivering suitable control signals to the system that physically actuates the steering rack.

While all of this is being carried out, the electronics filter out unwanted feedback from the front wheels and deliver relevant signals to a force generator at the steering wheel. This provides the driver with the appropriate resistance and feedback.

In most cases, the steer-by-wire rack is driven by an electric motor - although some set-ups may use multiple motors, affording an extra degree of redundancy.

The cycle of monitoring inputs and commanding a response is extremely quick; in the case of Infiniti's system, it is claimed to be capable of making up to 1,000 adjustments per second.

Safety requirements, however, mean that production steer-by-wire systems have so far featured a redundant mechanical connection - just like a conventional steering set-up. Should the system fail, the link is engaged and the driver remains in control of the vehicle. 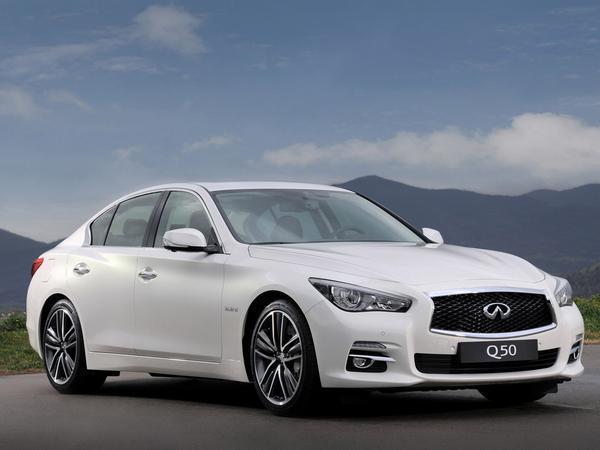 What are the benefits of steer-by-wire systems?

Because there is no mechanical connection, the response and actuation of the steering system can be easily tailored to suit the conditions at the time. In a sport mode, for example, the steering can be made to feel heavier - but at low speeds it can be made lighter, allowing for easy manoeuvring.

The ratio between wheel input and rack output can similarly be changed on the fly, granting more immediate-feeling handling when the conditions and drive mode permit it. There are also refinement benefits, as there is no kickback or vibration transmitted from the car's front wheels to the steering wheel.

Such a configuration is ideal for semi- and fully autonomous vehicles, too, as it allows the car to easily and smoothly control its own direction - and cars with a steer-by-wire system could be easily adapted and reconfigured to suit disabled drivers who may otherwise struggle with a conventional steering wheel.

A steer-by-wire system - if it were to be employed without the redundant mechanical link - would further offer packaging and weight reduction benefits, as there would be no need to run steering shafts through the engine bay. 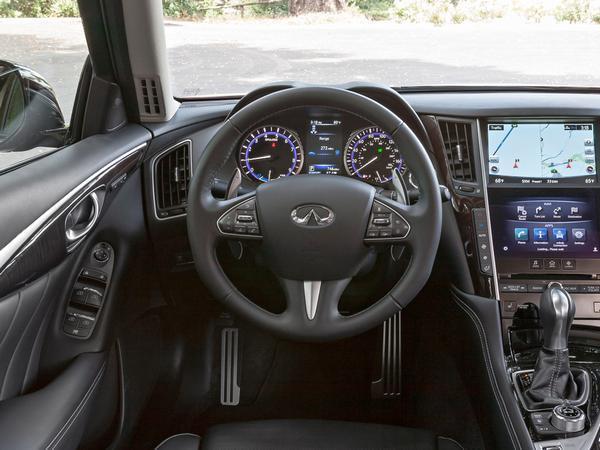 What about the disadvantages?

There are obvious safety issues to be dealt with, which is why existing systems rely on a mechanical backup to avoid a loss of control.

Otherwise, the key issue is one of calibration. Emulating a natural-feeling hydraulic system and its responses is a complicated business and, so far, steer-by-wire systems have been criticised for their insulating, feedback-devoid nature.

It is very early days for the technology in the automotive market, however, and future developments may well resolve the issues of these comparatively early set-ups.

A brief history of steer-by-wire systems

The world's first automotive steer-by-wire system was unveiled in 2013 in the Infiniti Q50. The company cited several reasons for using such a system, stating that it was faster to respond than a mechanical system and reduced unwanted vibration and kickback at the wheel.

Infiniti also highlighted the fact that a steer-by-wire system would be essential in autonomous vehicles, pointing the way for future developments, as such a set-up would allow the vehicle to easily control its direction without additional, complicated hardware.

The Infiniti system, named 'Direct Adaptive Steering', proved unpopular with customers due to its unnatural feel. There were also some recalls, which prompted Infiniti to consider ditching the system entirely, but it has persisted with the configuration and it is still available in the Q50 and Q60.

Infiniti's DAS, however, retains a mechanical link between the wheel and the rack. Should an issue be detected with the system, a clutch engages to couple the wheel to the rack. This permits manual control if any part of the DAS system fails - but also means that some of the potential benefits of a steer-by-wire system, such as reduced weight, are negated.

Other prototype systems have been demonstrated and, reputedly, several companies are now investigating the option of full steer-by-wire systems that do away with the mechanical backup.

High-revving heroes | Six of the Best