Ferrari Performance Collection may cause a frenzy 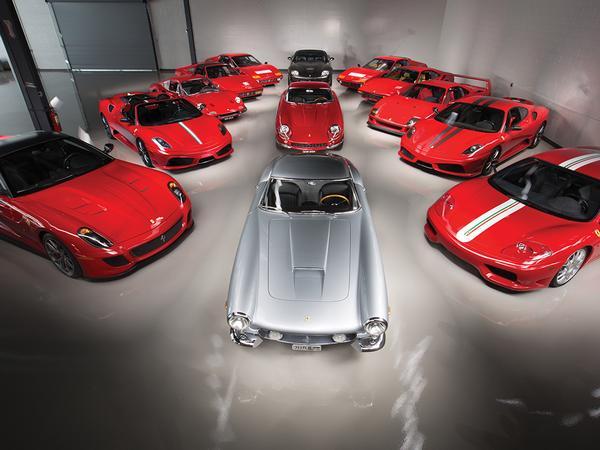 A collection of 13 lesser-spotted Ferraris will go under the hammer next month at Monterey's Pebble Beach Concours d'Elegance. The privately owned fleet includes a number of very rare models, most notably a stunning 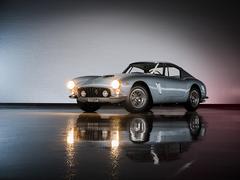 The US collection of Italian thoroughbreds, some of which have covered just 500 miles, will be auctioned by RM Sotheby's on 18-19 August. A

Continuing the modern theme, the group also includes a 2004 360 Challenge Stradale, complete with tricolour stripe, and a 2009 F430 Scuderia. 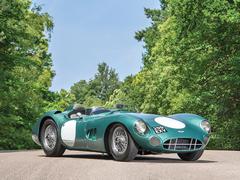 The 1991 F40, meanwhile, could fetch $1,500,000. It's a two-owner car with just 2800 miles behind it, and it comes complete with luggage, tools, books and its original invoice. In the world of valuable Ferraris, these things seem to matter.

The full collection, known as the Ferrari Performance Collection, could sell for a total of $18,500,000. Most of the cars are being offered without a reserve, which means there's a slim chance you could pick up a 308 GTB for £1,500. 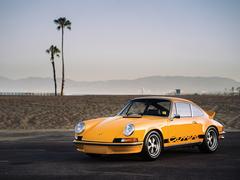 Away from the Ferrari Performance Collection, the RM Sotheby's catalogue for next month's auction is packed full of extremely rare and valuable machinery. An

, similar to the model that won the 24 Hours of Le Mans in 1959, is undoubtedly one of the highlights. A number of sought after Porsches will also be offered, including a