Man uses Facebook to try and find someone to take his speeding points, doesn't end well 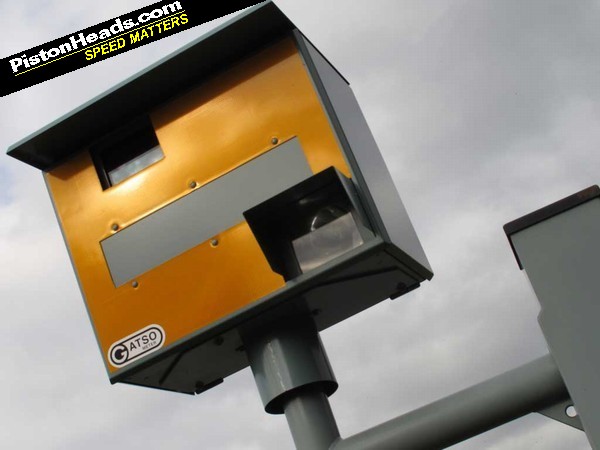 We've probably all put things up on Facebook that we regretted sharing with the world. It's unlikely they resulted in a jail sentence though.

But then, if you use a social networking page to publicly try and recruit an accomplice in a plot to pervert the course of justice, you might expect a pretty stern response. And that's exactly what Scott Woodburn from Rotherham got, after posting on Facebook to see if anyone would be willing to take the fall for a three-point fixed penalty that would have seen him banned if he'd admitted to it.

Well, he got his ban anyway. And five months in prison for his trouble. Meanwhile, the chap who volunteered to take the points - despite not having a driving licence - for a reported £250 earned himself an 11-week suspended sentence too.

In a statement on its website South Yorkshire Safety Camera Partnership has wasted little opportunity for a bit of finger wagging in an effort to make an example of Woodburn. "Hopefully this case will send a warning to anyone who would consider anything so irresponsible," an unnamed spokesperson is quoted as saying. "Woodburn showed no regard for anyone else. He was prepared to drive at excessive speed, once caught rather than changing the manner of his driving he selfishly paid to have someone else to take the blame so that he could continue behaving as before."

Anyone got that Jean-Luc Picard double facepalm image to hand?