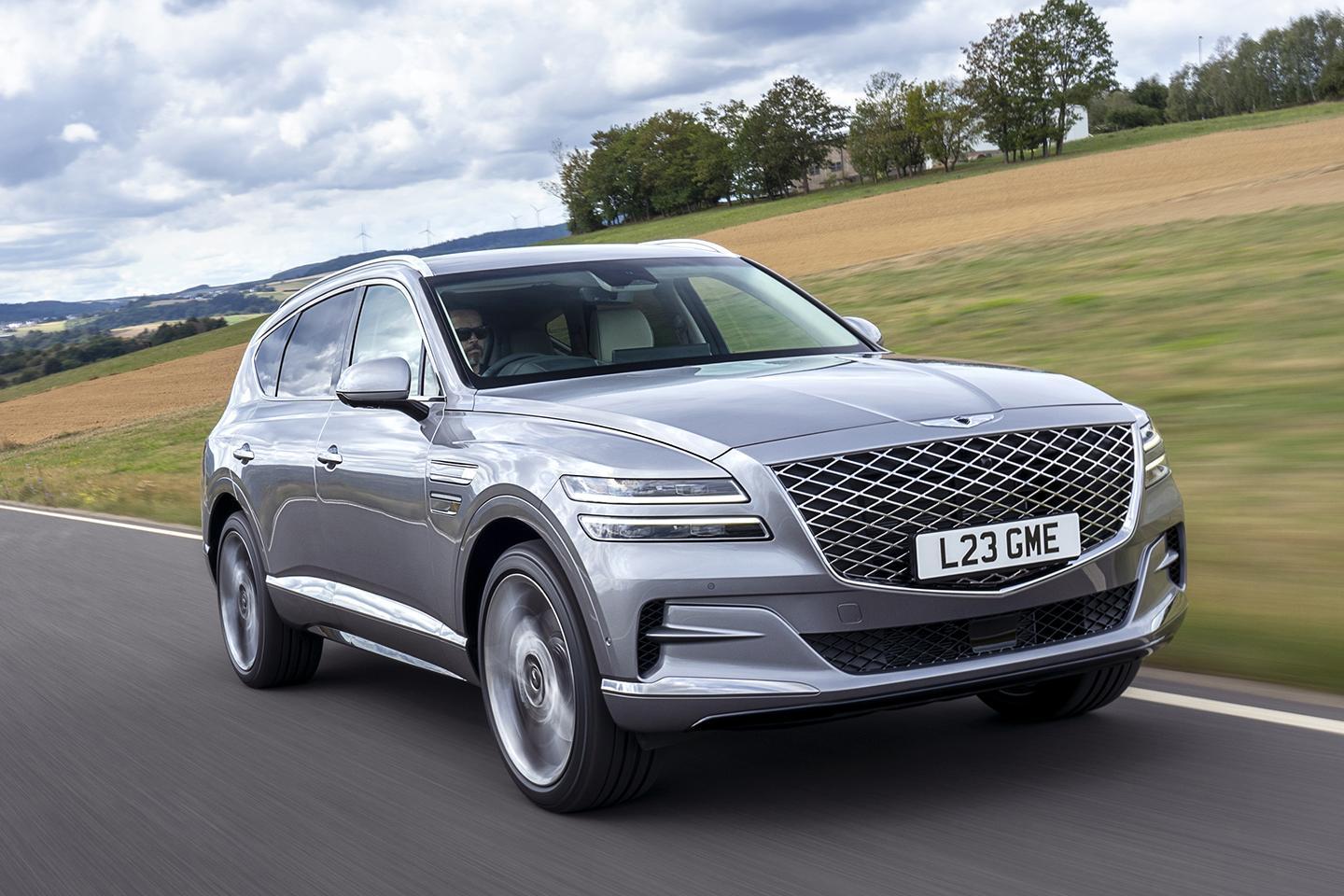 If there's one thing that's expected from the Korean manufacturers, it's great value. If now more a cherry on top of an all-round package than a USP, it nonetheless helps keep the Korean offerings very competitive in crowded marketplaces. It's a ploy that Genesis looks set to replicate with its G80 saloon and GV80 SUV.

The former will kick off at £37,460, the latter at £56,715. For the G80, the cheapest model is a 210hp, four-cylinder diesel in Premium Line trim with rear-wheel drive. There isn't much yet on spec and options, though Genesis is promising "best-in-class safety and state-of-the-art technology" as standard, with Personal Assistants to provide an "unrivalled customer service". For reference a 190hp BMW 520d starts at £40k for an SE, the Jaguar XF from £32k as a 200hp diesel S and the Mercedes E-Class from £40k - which buys a 194hp E220d Sport. The diesel is also offered in Luxury Line spec, which ups the price to £42,260.

As for the petrol G80s, the sole offering for the moment is the four-cylinder 2.5-litre turbo; it's unclear yet whether the V6 seen in other markets will come to the UK. With 304hp and 311lb ft, the petrol G80 will rival cars like the Mercedes E300e, BMW 530e and the P300 Jaguar XF, and is priced from £43,150 as a Premium Line model with all-wheel drive. The Luxury Line equivalent is £47,950 - there is no rear-wheel drive petrol offering, and an eight-speed auto is standard on all G80s.

Given the GV80 is likely to be the bigger seller in the UK, it should come as no surprise to find a more comprehensive range. It will be offered with five seats or seven, Premium or Luxury Line and petrol or diesel power, with the four-cylinder turbo joined by a 278hp, 3.0-litre straight-six diesel. The GV range starts at £56,715 for the five-seat, petrol Premium Line; the diesel is £100 more, with seven seats carrying a £500 premium on both. It's the same for Luxury Line, albeit from £62,315. All make sense?

"The G80 and GV80 are the two flagship models that have been carefully selected to introduce the Genesis brand to our UK customers", said Dominique Boesch, Genesis Europe MD. "Both models showcase the 'Genesis difference' - customers can expect to be impressed not only by the design and safety of the vehicles; but also by our service offering which provides convenience and total peace of mind afforded by our Five-Year Care Plan."

Whether that will be enough to entice fickle Brits out of their preferred German brand options remains to be seen - ask Jaguar how tough that job is - but the signals for now are encouraging enough. As for what the cars are like in real life rather than just on paper, the first drives will commence at the start of next month. Does Genesis stand to succeed where so many others have struggled? We'll know soon enough...