...And no plans to re-open Browns Lane Museum in a new site 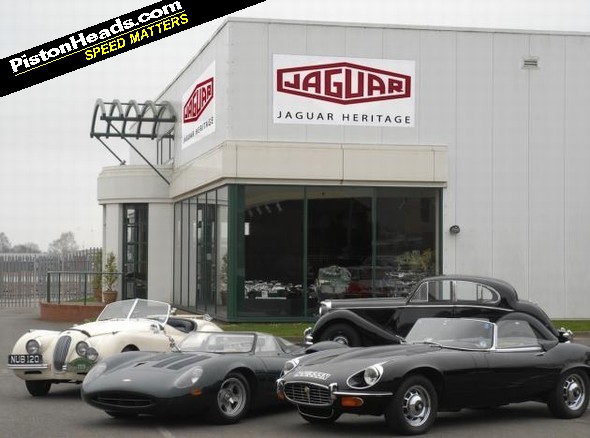 Fans of Jaguars (and museums) need to hurry along to Browns Lane soon, because Jaguar's heritage centre will close its doors in September - and won't re-open them in another location for the foreseeable future. 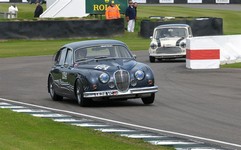 Our chums over on

, who have been known to enjoy a trip or two round a museum of old cars, confirmed yesterday evening that Jaguar has no plans to create a new publicly accessible museum.

Jaguar says it will work hard to keep the cars in the public eye at motoring and motorsport events (a la Goodwood Festival of Speed), but that the 'proper' museum must go as part of Jaguar's planned run-down of its Browns Lane site.

But although the closure is bad news it could be worse: Jaguar has not ruled out re-opening the 150-strong collection of cars to the public, should it find a suitable site. 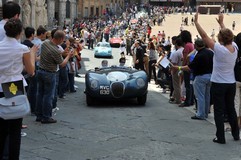 "It is an important collection and though there are no immediate plans to relocate it to a similar facility, as far as we are concerned our Heritage Centre is not closing at all - it is business as usual," a Jaguar spokesman told

"In fact, there are very exciting plans for the collection in terms of activity, even if there isn't going to be a central museum for the moment."

Which sounds lovely, but how about a new 'Jaguar wing' at the Motor Heritage Centre in Gaydon - you own that, don't you, Jaguar?