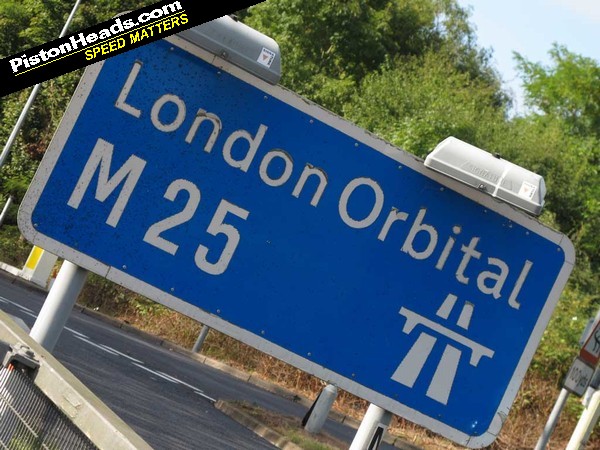 Last December there was a bit of a fuss when it transpired the digital speed cameras in the gantries on the speed-managed section of the M25 haven't in fact worked for years.

and other mainstream media seized on the story and an update from ITV's Meridian news the other night has confirmed that there is still no camera enforcement on the M25 or M3. 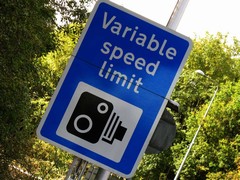 Described as "a pioneering project" by the AA's Paul Watters, the idea of variable speed limits is one being rolled out across the motorway network. But it appears the M25 cameras have never actually worked and the system has, in Watters' view, "withered on the vine."

Of course, the reality is that congestion means that even drastically reduced temporary limits of 30 or 40mph are a distant dream for many on the daily grind, being reminded of that with brightly illuminated gantry signs little more than a sick joke for many. As the report warns, though, should you chance upon a clear M25 and feel tempted to put the theory to the test the Highways Agency is working on making the system operational as soon as possible.