Not all of yesterday's shootouts were disappointing, you know... 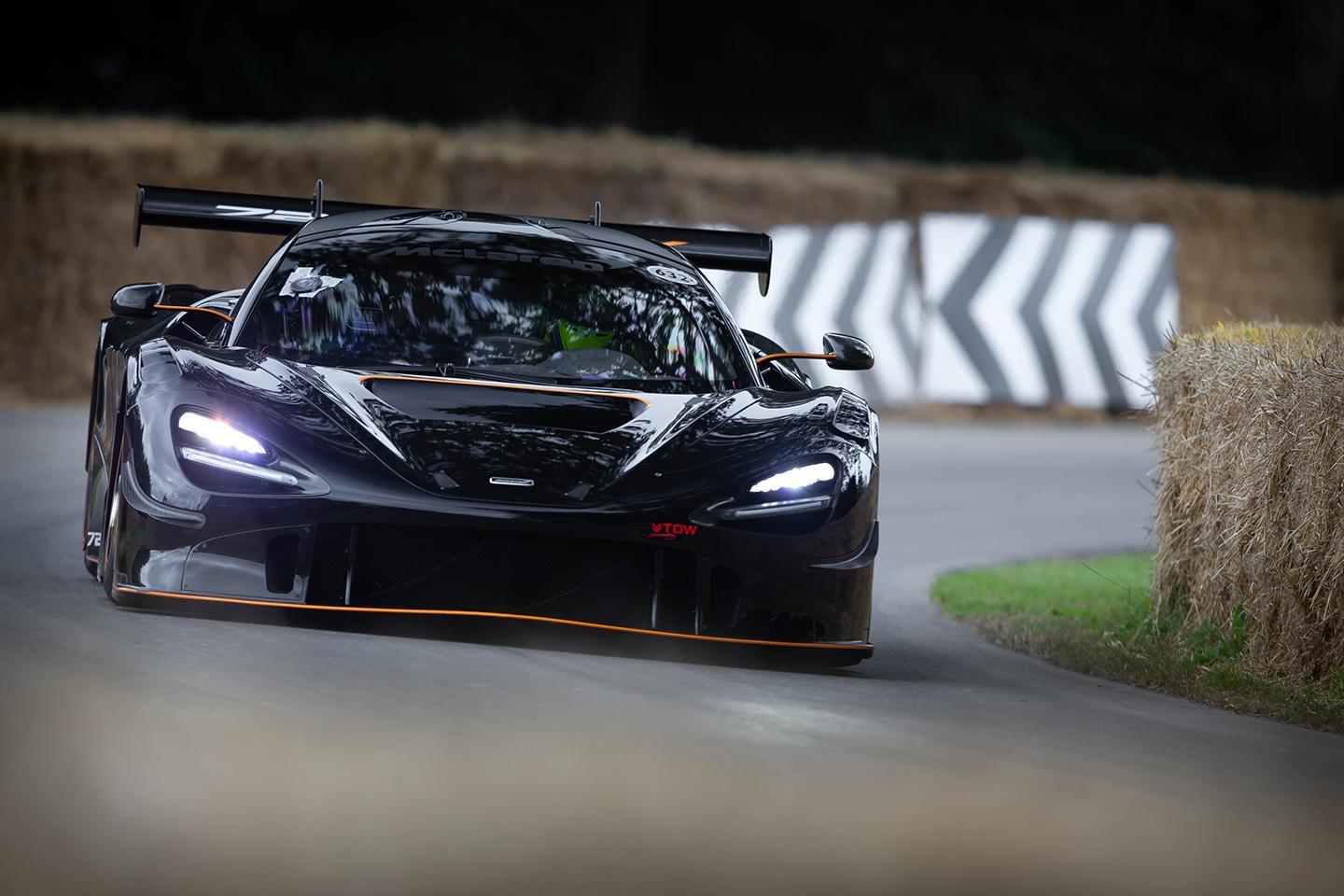 Every year at the Goodwood Festival of Speed is special, but its return after the most miserable of years away ensured an atmosphere like no other. A few PH staffers were despatched to the front line, and returned as flushed with joy at seeing anyone other than their partner and real-life racing cars together again as might have been expected. Or maybe it was sunburn. Whatever, it was proof there's little to match the enjoyment of a great British festival, especially one that celebrates horsepower in all its forms.

Sadly, we weren't there for Sunday's timed shootout, which is a shame given how events unfolded. When even the 10th slowest car clocked 127mph on the way towards Molecomb, you know it was worth watching. Fortunately, Goodwood has this video of the fastest finalists on hand; if Sunday's other shootout left you in despair, this should be a much easier watch.

The first three cars, from tenth to eighth, are a Toyota Corolla, Holden Commodore and Sauber Mercedes C9. Then there's an Escort rally car and a Praga; obviously the sheer speed up such a narrow, treacherous ribbon of tarmac is remarkable, but it's great to see such rich variety as well. And if you thought Jake Hill was fast in the R32 GT-R at last year's SpeedWeek, wait until you see the dream team back together on the hill...

Bragging rights go to McLaren though, and factory driver Rob Bell in the track-ony 720S GT3X. It's some measure of the car that it finished more than a second clear of some very senior rivals - but, of course, the GT3X is very senior indeed, delivering 620hp per tonne when it's 30hp push-to-pass system is taken into account. Apparently it clocked 155mph at one point, which is very fast indeed. How does 2022 top this shootout? We look forward to finding out.