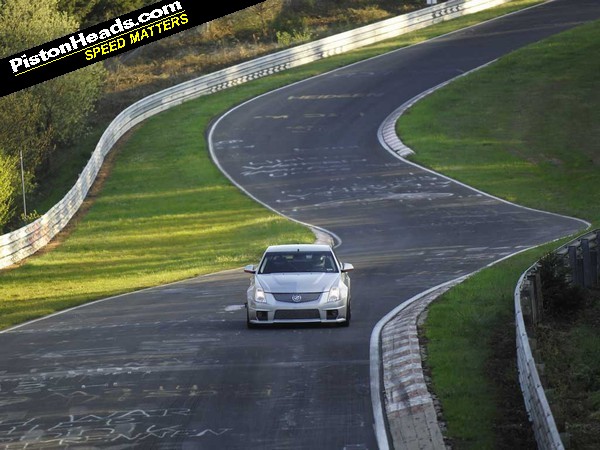 The Nurburgring has been sold to German automotive firm Capricorn Group for a figure totalling over 100m euros, with a further 25m euros of investment in the current infrastructure promised. The German bid beat the HIG Europe Group's efforts with only minutes to spare.

Capricorn will launch a new company called Capricorn Nurburgring to handle the new business from January 1 2015. Their plans include relocating the roller coaster to another town in the region, scrapping the maligned ring card payment system, and remodelling the current Eifeldorf as a Silverstone-style technology park.

Capricorn Nurburgring will be headed by Adam Osieka, a current VLN racer and CEO of new racing/tuning outfit Getspeed, based in the current industry park.

"It was a very close thing," admitted boss-to-be Adam Osieka. "I haven't slept for two nights, and nothing was decided until the last moment."

HIG, an investment group based in Miami, had been widely tipped to win the bidding process. Indeed only last week they registered six companies to handle their impending victory. Englishman, racer and CEO of those companies Meyrick Cox said: "Of course we are disappointed. We have great experience in this sector with strong links to the F1 and music businesses. We hope that the winning bid can do as much good for the Nurburgring as we had planned."