The L405 was a triumph for Land Rover. Now it's a bargain, too 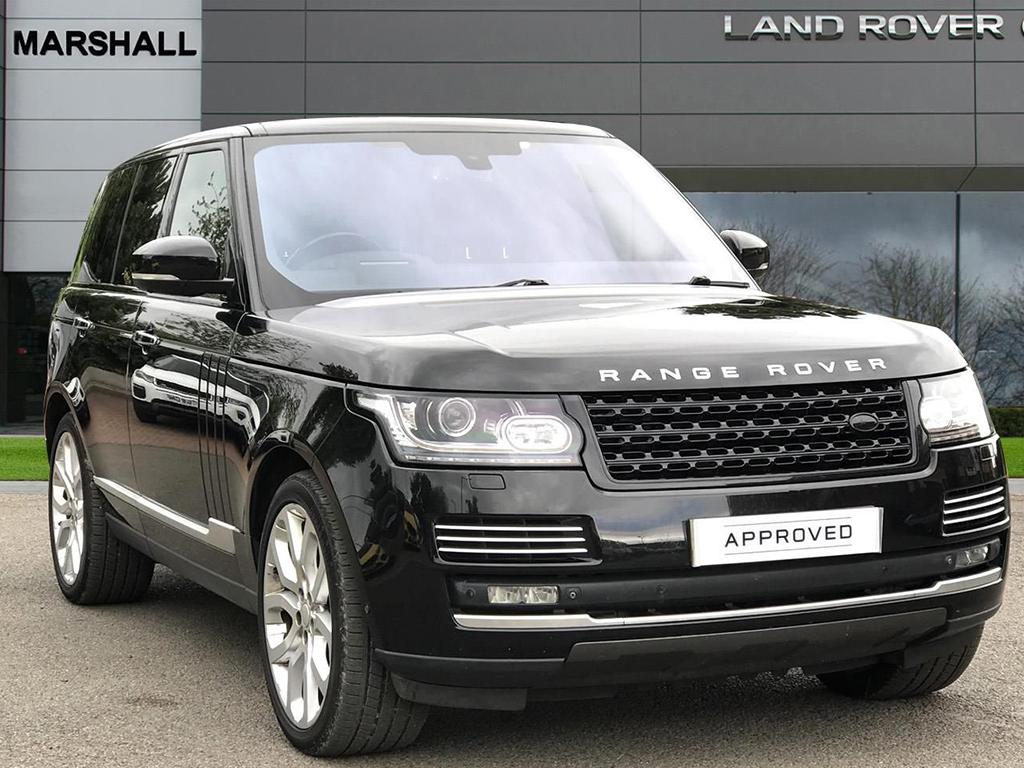 So here we are, 50 years since the debut of the Range Rover, and with the current L405 model... well, in danger of being forgotten a little bit. Here's an example: if you can remember the three original Range Rover colours resurrected for the Range Rover Fifty, then bravo on paying attention. (We double-checked, to be sure; they are Tuscan Blue, Davos White and Bahama Gold).

Which isn't a slight on the Fifty at all - because it's an L405 Range Rover, so it's going to be a lovely motor vehicle - more a reflection of the overwhelmingly busy new SUV marketplace. Just a couple of days before the Fifty we had news of the new Porsche Cayenne GTS, which has now been reviewed in the UK; the Ineos Grenadier has been announced to the world; Audi has launched its first 'S'-branded EV SUV; the VW Tiguan R has been detailed; there was a Cupra Ateca update, two Land Rover Defender stories and news of JLR's 'Pivotal' subscription service. Which is a lot of news. And the crazy thing? The Range Rover Fifty was announced on June 17th, exactly half a century since the first one was made. Or three weeks ago today - that's how busy the sector is.

In fact, even since the debut of the current Range Rover in 2012, the market has changed dramatically. Not just for Land Rover - which has overhauled the Sport and the Evoque in that time, as well as introduced the Velar - but for the whole genre. Which is going to make the job of the next Range Rover, due as a 2022 model year car, exceptionally difficult. Because when cars reached customers in 2013 there wasn't a Bentley Bentayga or a Rolls-Royce Cullinan, leave alone a new-from-the-ground-up Mercedes-Benz G-Class (plus the GLS), the Aston Martin DBX, the Lamborghini Urus or BMW X7. While they aren't all direct rivals per se, they all do a similar job - and the next Range Rover will have to explain to buyers how and why it is doing a better one. No easy feat.

Something to look forward to, though, at least; until then the current L405 generation ought to be become ever more alluring as a used prospect. Of course there's the impact its passing years on depreciation, though its enduring popularity also means there are plenty to choose from. Set the PH filters to 'year from 2013' for Range Rovers and there's an enormous 634 results.

Narrow that down to just petrol versions, however, and you're left with just 80. Restrict it further to those with a minimum of 500hp - i.e. the supercharged flagship cars, because we're going to Range Rover as best we can - then there are currently 58 to choose from. And what a selection they are!

This particular V8 appeals as one of the cheapest available, at £39,800, but with the security that comes with buying a Range Rover as an approved used prospect - from Marshall Land Rover Melton Mowbray, in this instance. So while this Autobiography will cost £1,000 more than a similarly specced car with considerably fewer miles, there is the reassurance of a 165-point inspection (with any reconditioning using genuine parts) and a 12-month Land Rover Approved warranty. Without wishing to put too fine a point on it, that sort of fallback is probably wise when contemplating an 80,000-mile Range Rover...

There's a reason why people take the risk, though, and why the Range Rover continues to be hugely popular. They're like nothing else on four wheels, majestic to drive and suited to damn near any situation you throw at it. They still look smart today (even if the interior does not), and that supercharged V8 up front is like having Daniel Craig's Bond as a travel companion - smooth, suave and sophisticated, but not without a thuggish edge. Whatever the journey, from urban crawl to rock crawl, it feels better for having been done in a Range Rover. As it has done for half a century.

Naturally there are perils to used Land Rover ownership, but the case presented by a £40k Supercharged is a compelling one. Its rivals' talent notwithstanding, there are few cars of any segment which can claim to combine looks and sound and feel in such a satisfying way. Keep the contingency fund well topped up, learn to relish frequent trips to the unleaded pump and you'll learn to appreciate how the other half lives in no time.