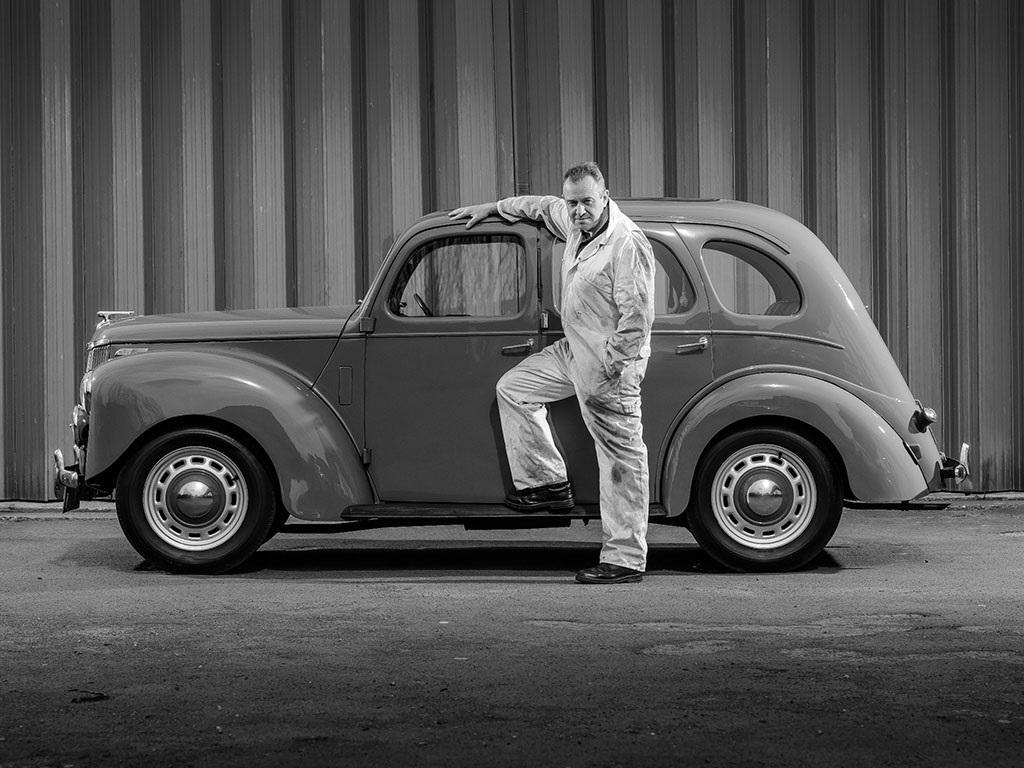 We all knew it was coming, and yet the scale of the car sales crash in April still came as a surprise. Today's Society of Motor Manufacturers and Traders figures show that 4,321 cars were registered last month, of which only 871 were private vehicles, while 3,090 were fleet and 360 were business. In a month that's normally bolstered by fresh registration plate changes, the difference is made to look even more punishing: 161,064 cars were registered in April 2019, of which 67,873 were private. Hence the 97.3 percent drop.

That is the lowest level since 1946, when Britain's World War II recovery had barely started and the driving licence test had only just been re-instated. Even before the UK lockdown took hold, buyer confidence was shrinking as the pandemic swept Europe. Consequently, the UK's year-to-date numbers were already fairly low before April. 2020 registrations total 487,878 so far, compared with 862,100 at the same point in 2019 - a 43.4 per cent drop for those who like their numbers hard and fast.

Interestingly, although somewhat less surprisingly, battery electric car vehicle car registrations have skyrocketed so far in 2020, thanks to a strong start before lockdown. Even accounting for a 9.7 per cent fall in BEV registrations in April, 2019's Jan-April 7,519 has been easily beaten by 19,630 BEVs in 2020 so far. That's at least partly attributed to a considerably more buoyant battery electric vehicle market this year; the UK government's EV grant has actually decreased in that time. The best-seller in the April was the Tesla Model 3 with 658 registrations, with Jaguar's I-Pace taking second spot with 367.

The year-to-date rankings are more predictable, with Ford's Fiesta holding onto the top spot with 15,952 registrations to VW's Golf, with 14,627 and the Focus just behind at 14,092. No electric cars rank in the top ten, suggesting April's trend is a lockdown-specific one, rather than something to get hugely excited (or despondent) about. The SMMT hammers this point home by explaining how much of the EV deliveries were related to orders made earlier in the year, that just so happened to arrive in April.

SMMT chief exec, Mike Hawes, said: "With the UK's showrooms closed for the whole of April, the market's worst performance in living memory is hardly surprising. These figures, however, still make for exceptionally grim reading, not least for the hundreds of thousands of people whose livelihoods depend on the sector. A strong new car market supports a healthy economy and as Britain starts to plan for recovery, we need car retail to be in the vanguard. Safely restarting this most critical sector and revitalising what will, inevitably, be subdued demand will be key to unlocking manufacturing and accelerating the UK's economic regeneration."

The estimated figures for 2020 as a whole have been adjusted to account for the latest results, with the number down to 1.68 million versus 2.3 million in 2019. That number does at least point to some optimism for the rest of the year. "There is no doubt the COVID-19 pandemic is having an impact on the automotive industry, but our study shows it's not all bad news for the sector," said Madison Gross, Director of Customer Insights at CarGurus, citing research which says that only 4 per cent of buyers have delayed a purchase indefinitely. "Many consumers are still planning to buy a vehicle quickly when the lockdown ends. And in a strange twist, concerns about public transport and ride-sharing may actually drive new demand." As factories start reopening across Britain and Europe, including those of JLR, Bentley and Ford, carmakers will be silently praying that's true.