What is a turbocharger wastegate? PH Explains

A wastegate is primarily used in

to control boost pressure. It achieves this by regulating the amount of exhaust gas flowing through the turbocharger's turbine, reducing its power output. This consequently slows the turbo's compressor, keeping it operating in its most efficient range and preventing engine-damaging excess boost being produced.

What does a wastegate do?

The turbocharger's compressor wheel, which pressurises the air in the engine's intake system, is connected by a shaft to the exhaust turbine. Exhaust gases from the engine flow through the turbine and drive it, which in turn causes the compressor to spin.

If left unchecked as engine speed rises, however, the ever-increasing flow of exhaust gas from the engine would cause the turbine - and consequently the compressor - to spin quicker and quicker. The boost produced could result in unwanted rapid changes in engine output and, ultimately, excessive boost could lead to catastrophic damage.

To avoid this, wastegates are used. They take the form of simple valves that control the flow of exhaust gas through the turbocharger's exhaust turbine. When the desired boost level is achieved, the wastegate begins to open and progressively diverts more and more exhaust gas around the turbine. This stops the turbocharger overspeeding and holds boost at the desired level. 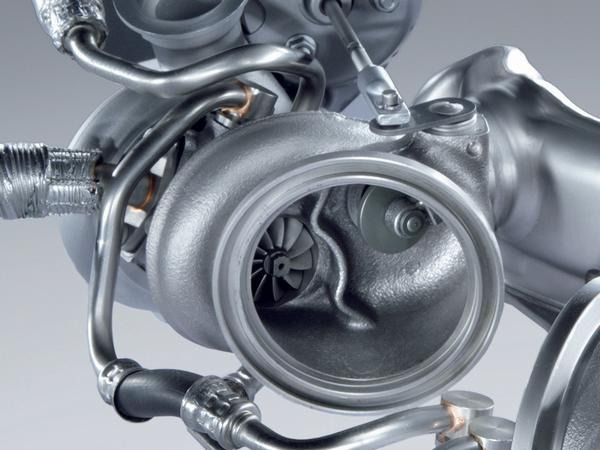 How does a wastegate work?

Wastegates are integrated into the body of the turbocharger's exhaust housing in most factory applications and are often controlled by a pneumatic actuator. The cylinder-shaped actuator contains a diaphragm and a spring, which keeps the wastegate shut - in older petrol and diesel engines, typically; there is some variation - while a hose connects the diaphragm to the compressor side of the turbocharger.

When boost pressure rises to the desired level, the pressure from the compressor acting on the actuator's diaphragm compresses the spring and moves the actuator's arm. This opens the wastegate, redirecting exhaust gas around the turbocharger's turbine and slowing it.

Boost pressure can be tweaked to exceed wastegate spring pressure, however, by bleeding air out of the actuation system with an additional valve or an electronic control system. For even finer control, electronically controlled solenoids can replace the actuator assembly entirely; adjustments to the length of the actuator's arm can also alter the response and pressure delivered by the turbocharger. A wastegate can operate on spring pressure alone, but this set-up isn't as flexible.

Modern engines, however, often have wastegates that are open by default and controlled by vacuum instead. Diesels, in particular, frequently feature vacuum-operated actuators that are fed from a standalone vacuum source. If the wastegate is open by default, should the actuator fail, little or no boost will be produced and the engine will be protected. 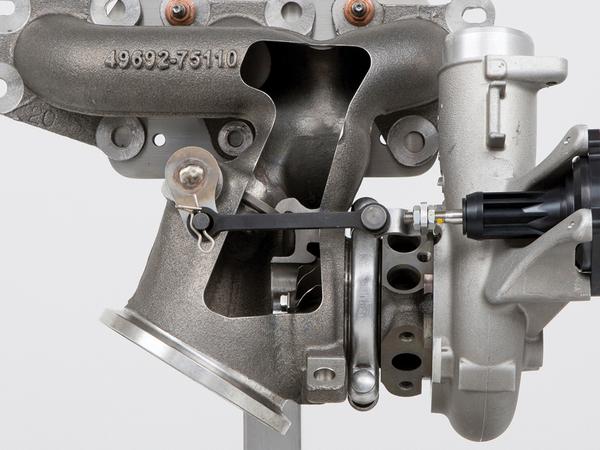 Is a wastegate absolutely necessary?

Turbochargers that don't have a wastegate are called 'free-floating' turbos. These can be used, typically in industrial applications, without an external wastegate provided they are designed to deliver the correct boost at maximum engine speed.

These turbochargers typically have very large turbines, to deal with all of the required exhaust flow, which results in poor response at lower speeds. Consequently, most applications use a smaller, quicker-accelerating turbine and use the wastegate to bypass excess pressure around it. This delivers better response without the risk of overspeeding. 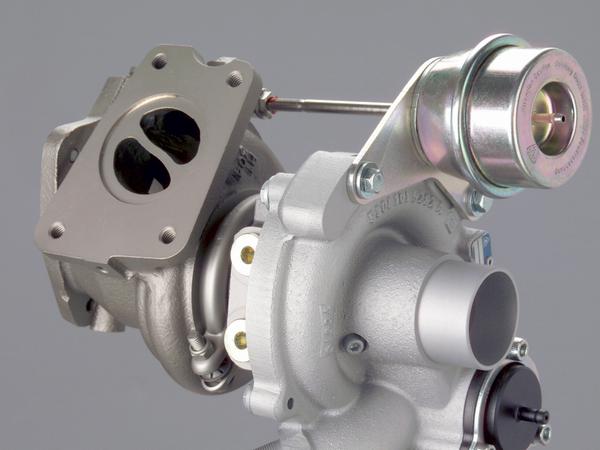 This type of turbocharger, commonly used on diesel engines and also known as a variable-geometry turbocharger, does not necessarily need a wastegate - because the adjustable vanes inside can usually slow the exhaust gas enough to lower the turbocharger's speed.