US project aims to get kids excited about science through drones 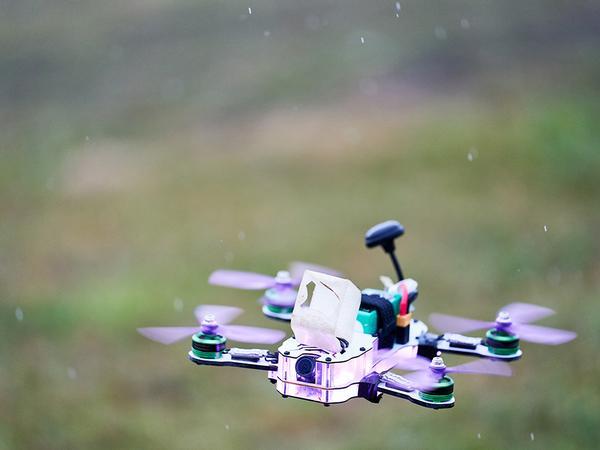 An educational program launched in the US aims to get school children excited about science in the best way possible, by building racing drones. PCS Edventures, the parent company of drone manufacturer Thrust UAV, plans to use Goodwood Festival of Speed as a test bed for the project ahead of rolling it out to schools across the UK and the rest of Europe. The project, in association with

, hopes to get children engaged in subjects such as engineering, computer science, physics. 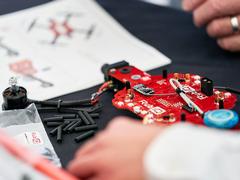 Students will be taught how to assemble drones and configure them via a GUI, before learning to calibrate, fly and, potentially, race them. The RubiQ drone used in the education program isn't as hardcore as the race drones on show at the Festival, with features that allow it to return home if lost, and be tethered to a master controller. The upside being that it allows the difficulty to be tailored to different age groups, and the programme to be made available to students from primary school all the way through to A-Level.

Drone racing is a first for the Festival of Speed, with pro racers performing live at the Golf Course and giving visitors the chance to try it out for themselves. It's all part of the Future Lab, another first at Goodwood, which is being used to showcase some of the world's most cutting edge technology including Robocar, flying cars, VR experiences as well, of course, as the drone education and racing program. Joe Egusquiza, Director of Business Operations at Thrust UAV, explained that children taking this subject will not only be the tech innovators of the future, but will also be terrific racers.

What a time to be a student!