How to survive a pandemic - and save a V12 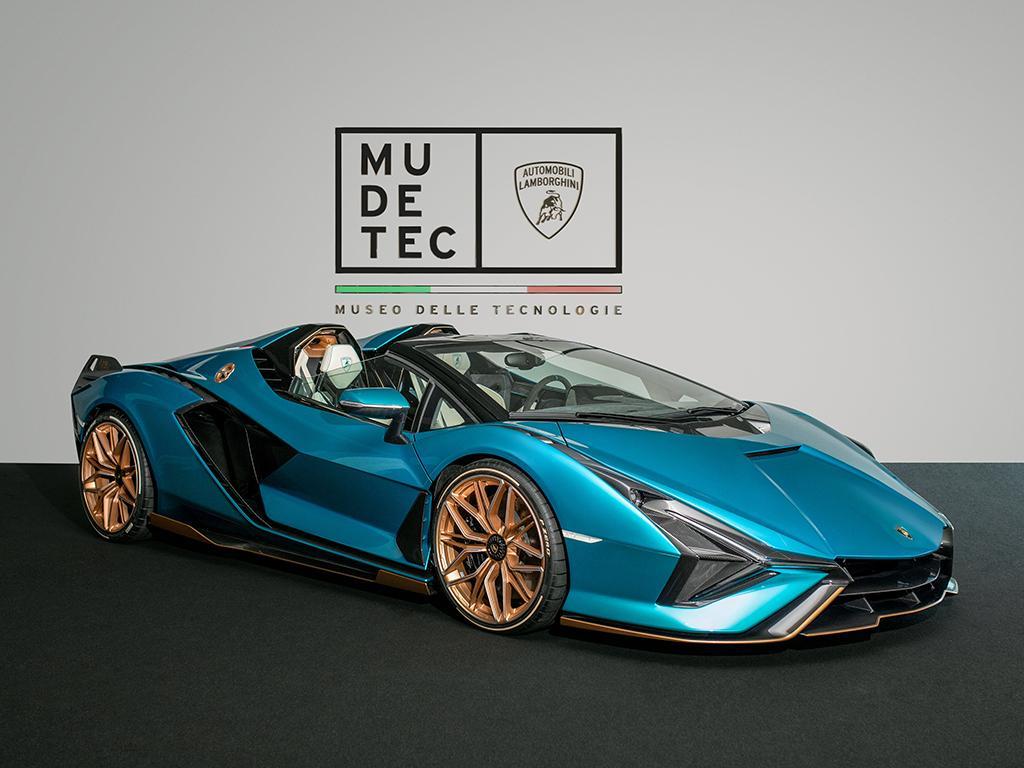 If history is anything to go by, supercar-makers don’t generally do well in tough times.  And nobody, save perhaps for hand sanitiser producers, PPE specialists and Amazon, gets through a global pandemic unscathed. So you’d imagine Lamborghini to be on the apprehensive side of cautious, if not downcast in their appraisal of the situation. But apparently not: the firm’s bigwigs last night reported that orders for its cars were almost back up to where they should be, everyone’s job is secure and optimism high. The contrast with most rivals is stark.

“All our biggest markets have begun to recover,” noted Giovanni Perosino, Lamborghini’s head of commercial, before showing the virtual roundtable a series of line graphs depicting downward trends for sales in winter and spring, and a steep recovery from May. “The US, Germany, Japan and UK have grown in this way,” he continued, highlighting the manufacturer’s strength in its established markets. China, normally the second biggest, did suffer the longest period of slowdown - but order numbers have almost completely recovered from May. And that’s what matters.

Have a guess what’s driving the return to health? Certainly the just-announced Sian Roadster will have done it no harm, but at just 19 examples, it’s small fry next to Lamborghini’s undisputed sales champion. Last year the Urus was responsible for shooting the manufacturer’s production output up to 8,205 units, a 30 per cent boost. And it’s showed no signs of slowing as we enter a new decade. Were the factory able to run at full, pre-pandemic capacity pace, the Urus would probably be setting additional records through the middle part of 2020.

Admittedly not even Lamborghini expected such a strong performance; the firm was “surprised” to see such resilience in the face of wider industry trends - especially when that resilience is founded on a £165k SUV. Its success begs the obvious question: would the brand consider the production of a second SUV variant, as Porsche did with the Macan?

“I would not recommend this route for Lamborghini,” 56-year-old Perosino replied. “If I have to dream of something [to follow up the success of the Urus], I would dream of a fourth leg model, not just a downscale of the other car.” An additional non-SUV based revenue stream had us daydreaming, too - probably it’s too much to hope that the four-door Estoque concept be revived. Although the VW Group has the perfect platform to underpin such a car…

Elsewhere, Lamborghini has certainly been buoyed by the critical response to its cut-price Huracan Evo RWD, which despite being £40k cheaper than the all-wheel drive model, is arguably better without a front axle to power. A spokesperson told PH that it’s impossible to properly gauge the impact of the two-wheel-drive 610hp V10 supercar, since it launched just as lockdown took hold. But anecdotally the dealers are said to have been “very busy” since its introduction - and the Evo RWD is said to account for about 25 per cent of Huracan orders in Britain. So it's fair to say the model's having an impact.

The Evo RWD’s appeal still centres on its V10, a motor that’s both technically brilliant and exceptionally characterful. Lamborghini has made significant improvements to the Huracan chassis in the Evo generation, but the brand is fully aware that naturally-aspirated engines are a large part of its existing USP. The current 6.5-litre V12, introduced with the Aventador, remains its crowning achievement - a virtual halo in its own right, almost regardless of its setting.

How long can it realistically remain in production, though? Lamborghini is under no less pressure to improve efficiency than anyone else, and the Sian’s retention of a high-tech hybrid system is notable. Additional electrification might offer Lamborghini’s future product a zero-emission range while remain a V12 at heart. Or might Lambo consider downsizing its twelve-cylinder unit in the hunt for lower fuel consumption? Company chief technical officer Maurizio Reggiani left the door ajar with his response.

“Capacity is an important factor that we need to determine for the future,” he said. “Electric will be fundamental to achieve the performance, and to ensure the CO2.” So all cards are still on the table. But Reggiani’s words suggest that Lamborghini remains committed to securing a future for its V12 - for now at any rate. No doubt that task will become nore difficult in the face of ever-tightening emissions regulations. But with a portfolio that’s clearly driving sales in the right direction, it’s hard to imagine any firm better positioned than Lamborghini to overcome the challenge. Here’s hoping, anyway. Short of a working vaccine, there are few things we’d wish for more in the coming decade.