60 years of MINI has been marked by a host of celebrations this year - now it's time for another! 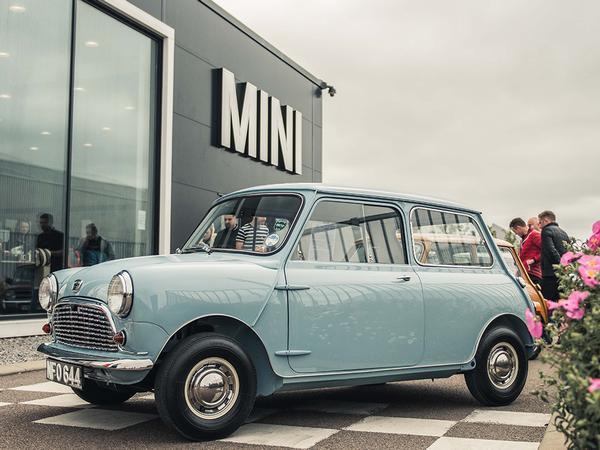 We heard your calls for more Sunday Services, and they're coming in thick and fast now. PH has a track day Saturday Service at Oulton Park this week, and we're delighted to announce that on October 20th we'll be heading to the MINI Plant in Oxford for our first Sunday Service since 2011!

Plant Oxford is the home and heart of MINI production, and since the start of the new MINI era in 2001, more than three million cars have been made there. And with a strong admiration of MINIs within the PH community (and staff!), it should come as no surprise that we're quite excited to host an event there. The Plant's museum will be open to us to have a mooch around, where there will be historic cars such as the 1914 Bullnose Morris, all the way through to some special modern MINIs. As well as the cars in the museum, MINI will have a some of their current cars there on display, such as the new Clubman John Cooper Works. And of course the PH car park will be a sight to behold, as it always is.

The event will be taking place from 9am until 12ish, with breakfast and coffee available on site. We have space for 500 cars, so tell your friends, family, work colleagues and anyone else that may be interested, as this isn't one to be missed. So with that said, sign up to our calendar is here - go go go!