Six-month auto-extension is up; if you're test is due in August or later, best get one booked! 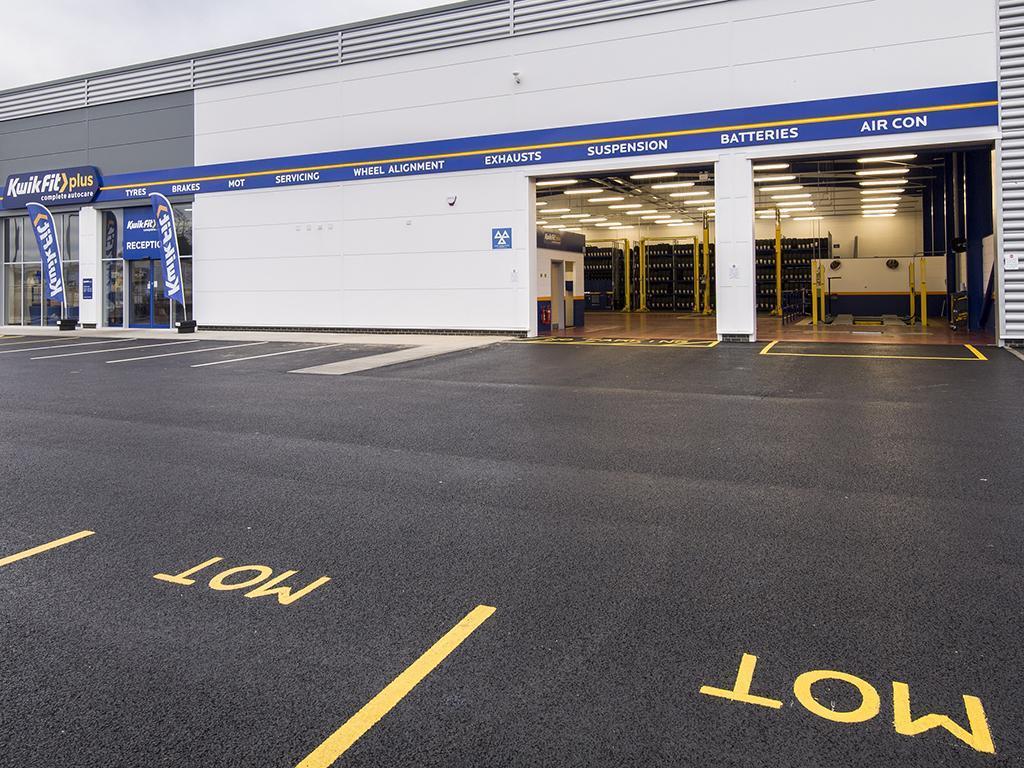 Time moves fast in the world of coronavirus legislation. It seems like only a month ago that the government extended MOTs to discourage non-essential travel - when actually that news came at the end of March. But then quite a lot has happened since then...

So, the latest MOT news is that if your yearly ticket is due at any time from 1st August then it will have to get done. That's obviously quite different to the automatic six-month extension that, at one point, was suggested to run until 2021. The change comes as more people are back on the road (probably sooner than expected) and the danger is in travel taking place with unsafe cars. It's believed that more than 90 per cent of UK garages are now functional and testing capacity is around 70 per cent, so there shouldn't be too much by way of a delay to content with.

The gov.uk website states, of course, that anyone self-isolating or living with someone displaying symptoms should not have their vehicle MOT'd. Otherwise it's business as usual, with a new MOT able to keep the old renewal date as long as it's done within a month before. And, for now, that's the only update we have - but expect one or two more soon!

Cars with MOTs due from the 30th March will get an automatic six-month extension in a bid to prevent the spread of coronavirus. The new legislation, which doesn't include cars due for an MOT before the date, is intended to reduce the number of people visiting stations, thereby reducing person-to-person contact. It includes three-year-old cars up for their first MOT, as well as vans and motorbikes, allowing people to continue using private transport instead of forcing them into infection hotspots like buses and trains.

"We must ensure those on the frontline of helping the nation combat COVID-19 are able to do so," said the UK's Transport Secretary, Grant Shapps. "Allowing this temporary exemption from vehicle testing will enable vital services such as deliveries to continue, frontline workers to get to work, and people to get essential food and medicine. Safety is key, which is why garages will remain open for essential repair work."

The UK Government has stressed that drivers should do their upmost to ensure cars remain in roadworthy condition. It said that it's working with insurers and the police to ensure those who cannot update MOTs due before the 30th March - if they're self-isolating, for example - are "not unfairly penalised for things out of their control". But for those without licences hoping to pass their driving tests in the coming weeks, all tests have been suspended for up to three months.

Since Boris Johnson's announcement on Monday, road rules have limited journeys to only those absolutely necessary, such as trips to the shops or for those who cannot work from home. Several road restrictions have been lifted to ease the financial strain on keyworkers, with London temporarily lifting its Congestion Charge and Ultra Low Emission Zone regulations from the start of this week. Certain private car park companies have even waved their fees for hospital staff. It's all in a bid to reduce people's use of public transport services.

For those wanting to double check that their car's MOT due date has been automatically extended, you can do so on the government's MOT history website here, but bear in mind it may take a few days to show the changes. Failing that, for those without a car but access to a bicycle, the classification of bike repair shops as an essential service may come as welcome respite - while the spring sunshine's around, that is.