Love them or hate them, electronic parking brakes are here to stay 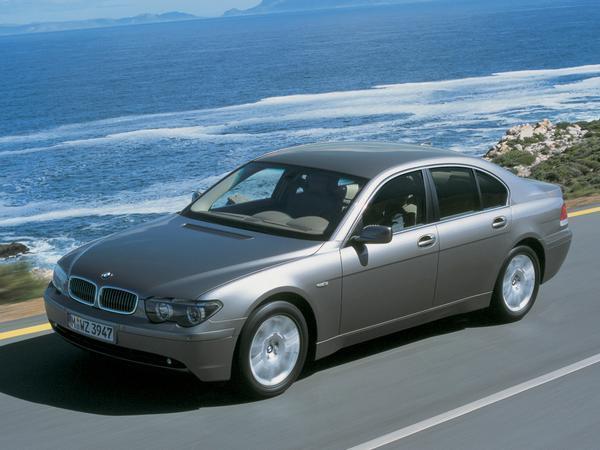 Electromechanical parking brakes offer numerous benefits - which is why, over the past several years, the number of cars fitted with them has increased dramatically.

For starters, an electronic parking brake only requires a button in the cabin. This gives the designers far more freedom, when it comes to interior design and layout, and frees up a little space. EPBs also grant a range of assistance functions, such as an auto-hold feature for automatically engaging the parking brake when stopping on hills or crawling in traffic.

Because most set-ups use actuators mounted directly to the rear brakes, no parking brake lever, pedal or connecting cables are required; this makes it easier and quicker for the manufacturer to build the car. Compared to drum-in-hat parking brake set-ups, they can also end up being lighter - granting minor emissions, economy and handling benefits.

Simplicity and safety, that said, has always been one of the key motivations behind the concept of EPBs. A system that can automatically engage a parking brake when a car's door is opened, for example, could prevent an owner having to watch their pride and joy take a short journey into a neighbouring garden.

Additionally, an EPB can automatically stop a car from rolling backwards when stopped on a slope or attempting to set off - saving an inattentive driver from an unwanted bump, or protecting a distracted driver from an incident. It was this type of event that prompted one such early concept of an automatic parking brake, with inventor Sol Seidman - based in Beverly Hills - filing a patent for 'Motor Vehicle Control' in 1927.

The idea of an automatic braking system itself wasn't new, with patents for emergency train carriage brakes dating back to the late 1800s, but Seidman's was seemingly the first to directly reference an automotive application. His patent described many mechanical revisions to make driving easier, including a system that would automatically operate the parking brake when required. Similar ideas followed, all being based on the concept of preventing unintentional rollback and making driving easier.

The Chrysler Corporation, in 1940, was also looking at ways of automatically applying the parking brake - but, primarily, as a means to stop vehicles with automatic transmissions creeping forwards when in drive. The anti-rollback function hadn't been overlooked, however, and was listed as a prominent secondary benefit. Many of these arrangements often relied on complex vacuum or hydraulic arrangements, restricting their viability.

Advances were made when, in 1955, engineer Robert Hays proposed a more straightforward, effective and electronically operated set-up. The proposed system could monitor the vehicle's current speed, thanks to conductive elements in its speedometer, and - when the car came to a rest - an electric motor would be engaged that would actuate the vehicle's rear drums.

This set-up would become the basis of virtually all future EPB designs, with all either electrically acting on existing parking brake components or making use of motor-on-caliper configurations to clamp pads to discs.

In the late 1980s, simple driver-actuated EPBs were reputedly used in industrial applications, with electronically triggered valves locking pressure in the brake lines - like a line-lock - and holding the vehicle still. Mazda was experimenting with an improved EPB in the early 1980s, too, which was automatic and featured a gradient sensor to improve its effectiveness. The patent for this particular configuration would go on to be referenced by countless other manufacturers in the following decades - including Volkswagen and BMW.

Unsurprisingly, it was the launch of a new flagship model that heralded the introduction of EPBs to the mainstream automotive market. The E65-generation 7 Series, revealed in September 2001 and introduced on 1 November 2001, was packed with equipment - including a Siemens-built cable-actuating EPB, active anti-roll bars and a direct-injection V12.

It was a close-run thing, though; TRW Automotive had been busy developing an EPB system, which featured a more advanced motor-on-caliper arrangement. It almost pipped the BMW to the market, too, finding its way into the flagship Lancia Thesis.

Unfortunately, despite being previewed in February 2001, complete details of the Thesis's hardware were not published until its full reveal on 6 November 2001. It was continually delayed, furthermore, and didn't reach the market until June 2002.

Regardless, the TRW set-up went on to be hugely successful - finding a home in myriad models, ranging from the Jeep Renegade through to the BMW i8. Now, more than 100 million are claimed to be in service. Their remit continues to be extended, too; recent developments include integration with cross-path reversing safety systems, preventing an accident if someone walks behind a reversing vehicle.

While it's hard to beat the instant on/off identification, and quick, easy action of a mechanical parking brake, ever-increasing safety requirements, automation and the demands of most customers means that EPBs will continue to rise in number.