Remember that Sport Turismo concept from 2012? Looks like it really could happen 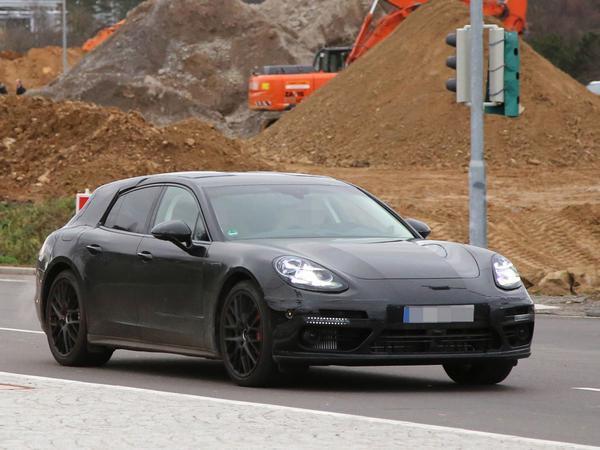 It may seem a while ago now, but the

of the 2012 Paris motor show was something of a star attraction. Here was a large sized Porsche that was genuinely stylish and hinted at a desirable future for mainstream hybrid Porsches with its V6 engine and bigger electric motor. Indeed a very similar arrangement can be found in the current Panamera S Hybrid. 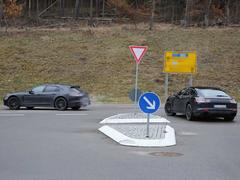 Now though, the style is set to make production too. Back then we weren't really expecting to see anything more until at least 2016 and, wouldn't you know, a set of spy shots has emerged in the first week of February. Predictably it currently lacks the polish of that show car but it certainly points to a stylish Porsche estate of the near future. And who doesn't fancy the idea of that?

From 850 R to Mercedes CLS Shooting Brake, we're big fans of anything rapid and practical on PistonHeads. Now even in this prototype stage, the Panamera doesn't appear to be a conventional load lugger - it's more a swoopy shooting brake in the style of the Mercedes. Still, a car of this size must surely provide more than enough space for a family of five, plus a noticeable gain over the regular Panamera. It's a whole lot more appealing than any comparable SUV, for sure.

Given both this car and the regular Panamera are seen testing here, that would suggest both models are due for launch fairly close to each other. Expect the new Panamera sometime next year, with a new raft of engines including more hybrids. Let's hope the Turbo S remains for a truly bonkers wagon to go head-to-head with that Mercedes, and the RS6 too.