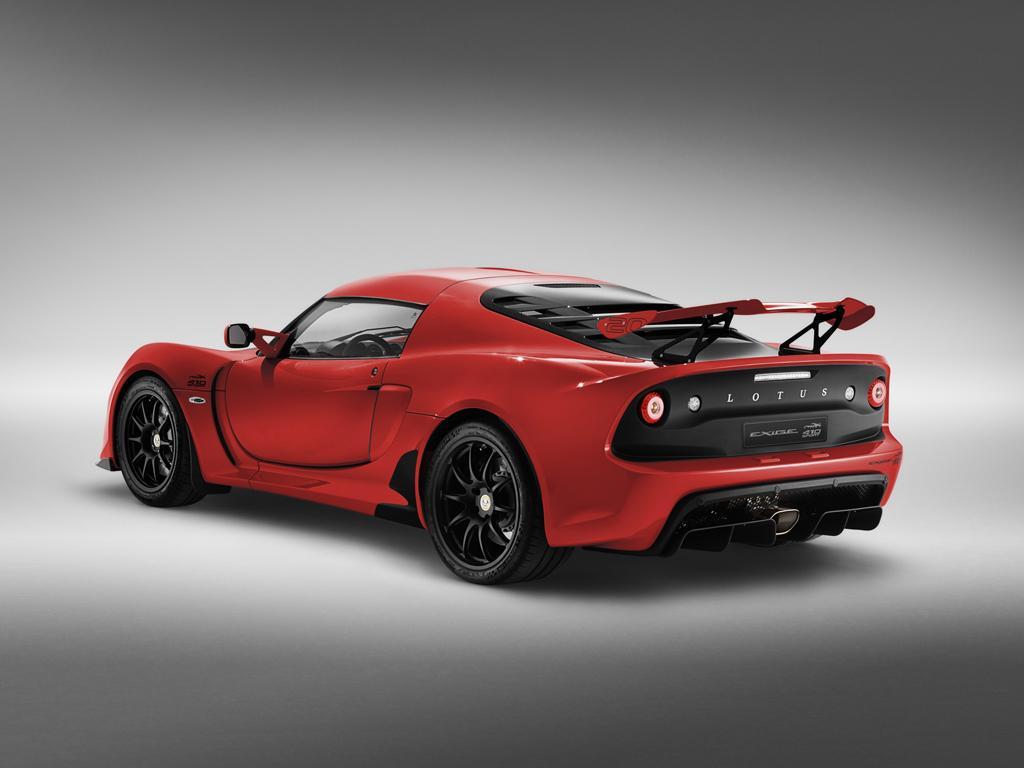 The Lotus Exige is 20 years old this year, which can only mean one thing in Norfolk: a new special edition model. The appropriately-named Exige Sport 410 20th Anniversary celebrates two decades since the Series 1 with a heightened standard spec and retro Lotus colour schemes. And a £79,900 starting price - which actually looks like something of a deal when you factor in the extras.

In a nod to the original, K Series-powered S1, the anniversary Exige gets a body-coloured roof, side air intake pods and rear wing, while the 'shark fin' stone chip protector ahead of the rear wheel is black. There's a number 20 on the rear wing end plates and also 20th anniversary decals above the car's side repeaters, with the wording on seat backs and headrests inside, too - along with a build plaque.

The Exige's cabin gets Alcantara fabric matching the exterior shade, contrasted by panelled stitching, which is another design feature inspired by those early cars. The most dominant feature of the interior, however, remains the exposed linkage six-speed manual gear lever, which is mated to the same 3.5-litre V6 as the regular 410, producing 416hp (or 410bhp) - which is 233hp more than the four-pot S1 had at launch.

The colours are inspired by the palette of that first Exige run, with the celebratory 410 available in one of three S1 remakes: Chrome Orange, Laser Blue and Calypso Red. Should customers want even more exclusivity, Saffron Yellow, a colour said to be a new version of the original Norfolk Mustard Yellow, Motorsport Black or Arctic Silver are also offered. The paintwork is set against lightweight forged 10-spoke alloys, with a matching engine cover and carbon fibre tailgate.

Gavan Kershaw, Lotus's director of vehicle attributes, said: "From the very first drives of the development car the Exige displayed new levels of ability. It set new standards for Lotus road and race cars, perfectly illustrating our core values of performance through light weight, aerodynamics and handling. It really is a race car for the road; I've competed and won races in every version of the Exige, from the Series 1 to the Series 3, and always walked away with a grin on my face."

On top of it all, Lotus has also thrown in more standard kit for the anniversary car. You get DAB digital radio with Bluetooth (yep, it's still an option on the 410), cruise control and those forged alloys, along with an Alcantara-wrapped steering wheel. Just under £80k for that lot doesn't seem too bad, considering it's only £5,412 more than a comparably barren 410 Sport. You can, of course, spend more, with carbon fibre sill trim, a lightweight lithium-ion battery and titanium lightweight exhaust all still on the options list. How very Lotus.