Brooklands hosted the first ever British GP; almost a century later it invites you back to relive it 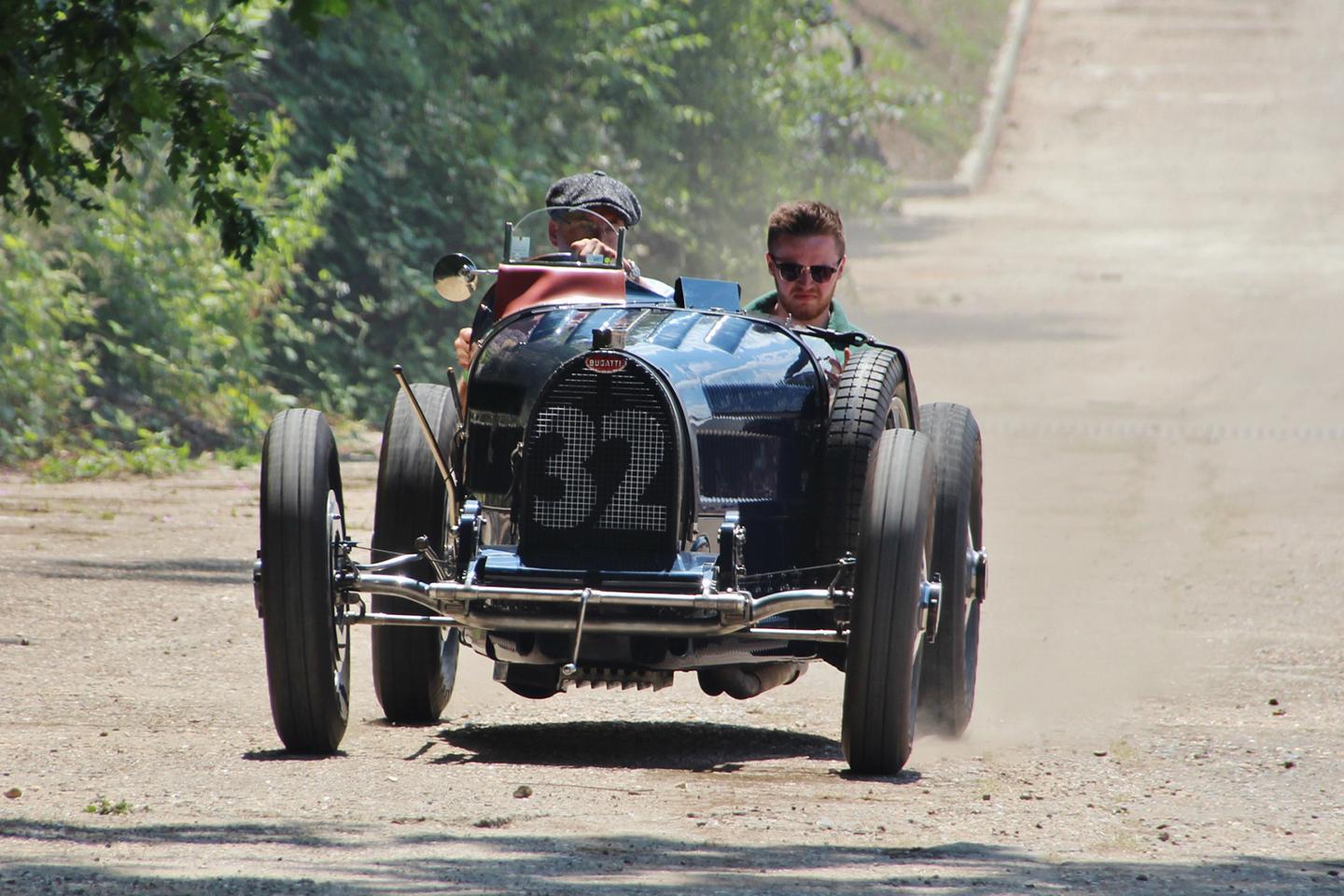 The excitement of this month's British Grand Prix at Silverstone was all very well and good, but did you know the first ever British GP was held not in Northamptonshire, but down south in Surrey, specifically at Brooklands. In August, it will be 95 years since that inaugural event at the world's first purpose-built race track, and to celebrate the special occasion, the much-loved Brooklands Museum is putting on a special event.

There'll be the usual array of celebratory pomp but, more excitingly, the event will welcome some of the vehicles that took part in that very first Grand Prix, and race examples from every decade of GP up to 2013. The highlight of the day will feature both cars and bikes going at 'racing speed' up the Finishing Straight and onto the Members Banking - about as close to a live reenactment of 1926 as you're going to get.

The attendee register includes a Delage 15-S-8 as raced in the 1926 Grand Prix, a 1928 Aston Martin LM1, 1960 Cooper Climax and 2013 Mercedes F1 WO4. As well as those racing starts, there will be simulated pit-lane repairs and a carpark full of period automobilia to try and relive the spirit from that first event back in 1926.

Samantha Hart, Marketing Director of Brooklands Museum said: "Anyone who watched this year's British Grand Prix will understand the importance this event has for the country. In 1926, Britain's motorsport industry didn't hold the position it does today. The running of the first British Grand Prix at Brooklands was a huge step for motorsport in this country and brought top level drivers, teams and engineers to compete here." Saturday August 7th is the heart-warming date for you calendars. Hope to see you there.