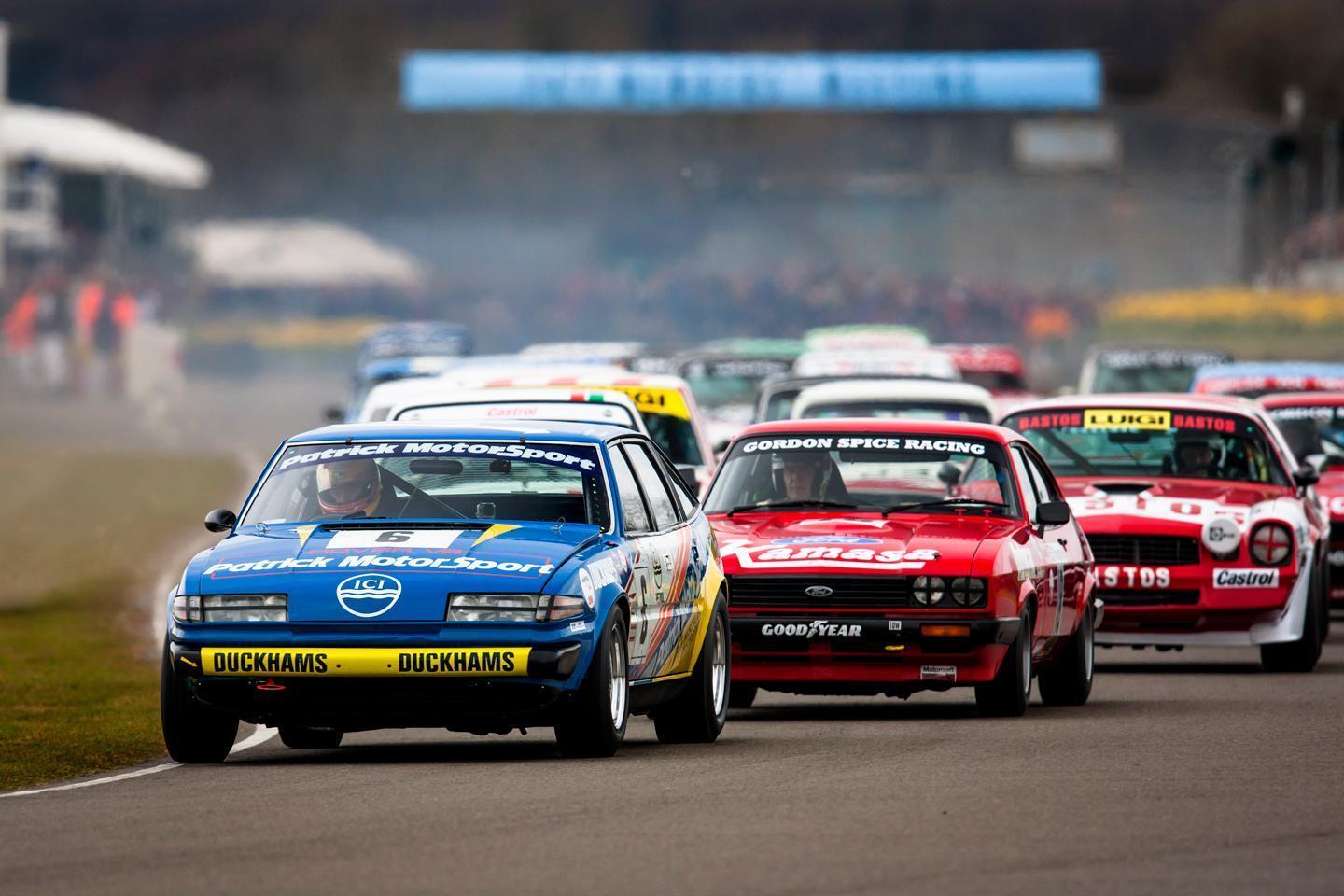 Following the UK Government’s recently announced roadmap out of lockdown, Goodwood has rescheduled the date for its 78th Members’ Meeting to the 16-17 October. While it’s impossible to predict what lies ahead, the new MM fixture – which is five months after the event’s usual slot – is likely to be held with some social distancing measures. But it’s hoped that relative normality will return to Goodwood Circuit, ensuring a return to all that makes the event great.

The Duke of Richmond said: “We welcome the roadmap from the Government on Monday, and whilst we’re disappointed that we won’t be able to host the 78th Members’ Meeting in May, we’re pleased that we can safely reschedule it to later in the year. We want to thank our GRRC members and fellows, competitors, partners, suppliers and fans for their continued support, patience and passion to bring the event to life. We can’t wait to welcome our guests back later in the year.”

The October slot means the 78th MM will switch from being Goodwood’s opening event to its closing one on the 2021 calendar. It’ll be the first MM since 2019, with the 2020 date cancelled during the pandemic, along with Festival of Speed and Revival. They were of course temporarily replaced by the spectator-free Goodwood Speedweek, which was a terrific space-filler. But nobody – drivers, teams and spectators included – wants Goodwood Circuit’s banks to look so empty ever again.

As for the MM weekend’s running, it’ll see the return of the S.F. Edge Trophy for Edwardian brutes, the Gerry Marshall Trophy for Group 1 touring cars of the 1970s and early ’80s, as well as the rally sprint. However, Bonhams, which traditionally hosts a sale at the May event, will conduct its spring auction on 19 May at its New Bond Street saleroom instead of the re-arranged date. Unsurprisingly.

It’s not yet known how Goodwood intends to run its FOS and Revival events for 2021; the roadmap doesn’t provide absolute clarity as to what the rules will be during their usual mid-summer and late summer slots. But it’s hoped that they should be able to go ahead with social distancing measures in place - so expect fewer attending spectators, but no shortage of action. Not least because the drivers and teams will be keen to make up for what we lost out on in 2020.

How to build (your second) EnduroKA | PH Competes