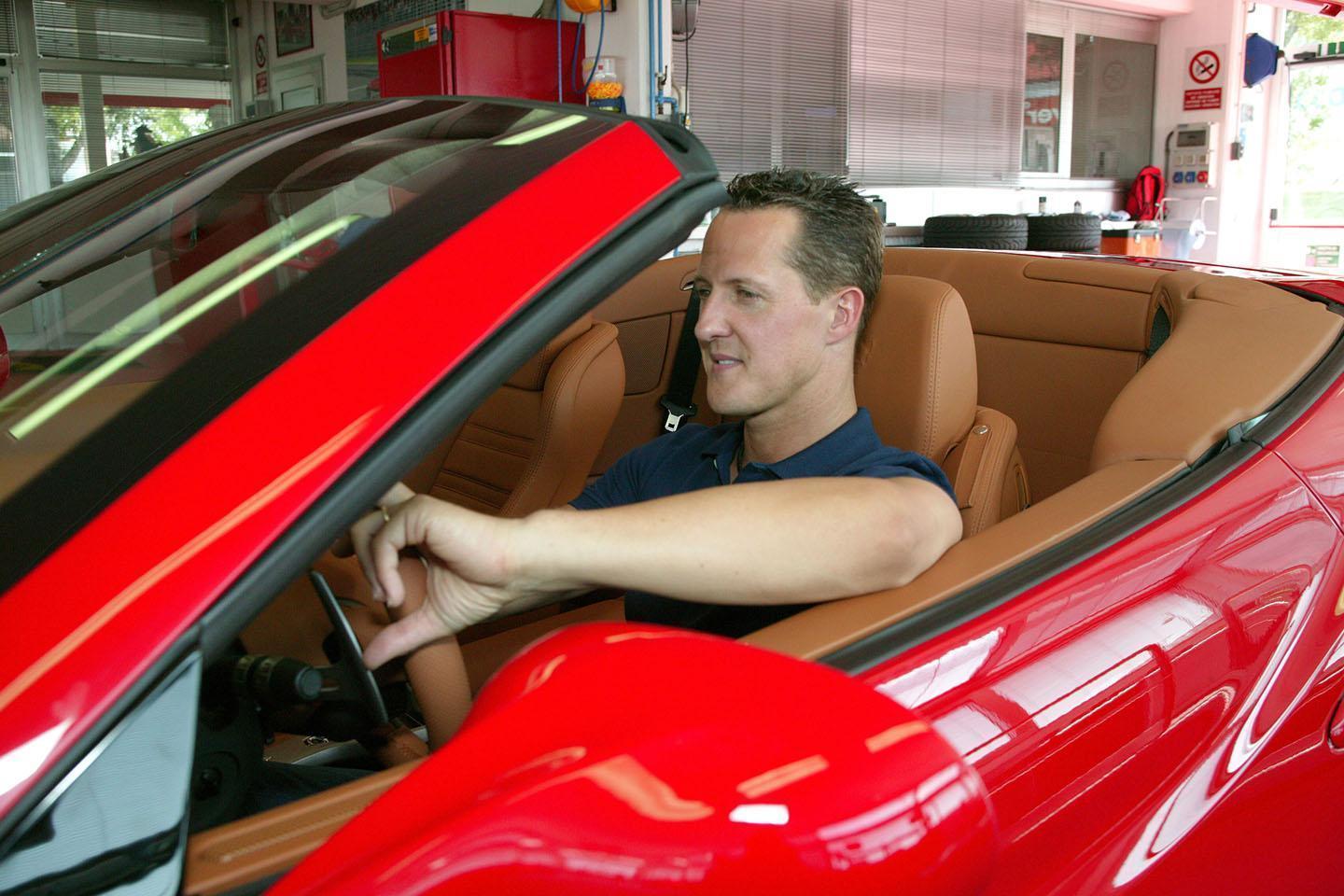 Senna. Hunt. Shelby. Not many faces in the history of automotive have made it into feature films meant for the masses, but when they have done, they've often enlightened and expanded audiences into the behind-the-scenes drama, passion and personalities of a giant industry. Just take a look at Drive To Survive, the F1 docuseries that has fired up adolescent hearts all over the internet into the charms of motorsport. And Daniel Ricciardo.

Now, Netflix has released the trailer and broadcast date for the upcoming 'Schumacher' documentary, which looks back at the extraordinary career of the seven-time F1 world champion.

While his son Mick is starring himself in the streaming service's recent series, this feature-length doc will explore not just how Michael became the longest-standing champion in history (until Lewis Hamilton came along, that is), but how his family and life off the track helped contribute to that success.

The trailer even shows fellow champion Sebastian Vettel, racing this F1 season with Aston Martin, saying "there was no one like him," while other rivals and peers including Mika Hakkinen, David Coulthard and Bernie Ecclestone will feature.

Schumacher has been absent from the racing scene since a skiing accident in 2013, but the documentary has received full support and involvement from all his family, including his wife Corinna.

Schumacher's long-time and manager Sabine Kehm said: "Michael Schumacher has redefined the professional image of a racing driver and has set new standards. In his quest for perfection, he spared neither himself nor his team, driving them to the greatest successes. He is admired all over the world for his leadership qualities."

The show will be released on the streaming service on Wednesday 15th September.