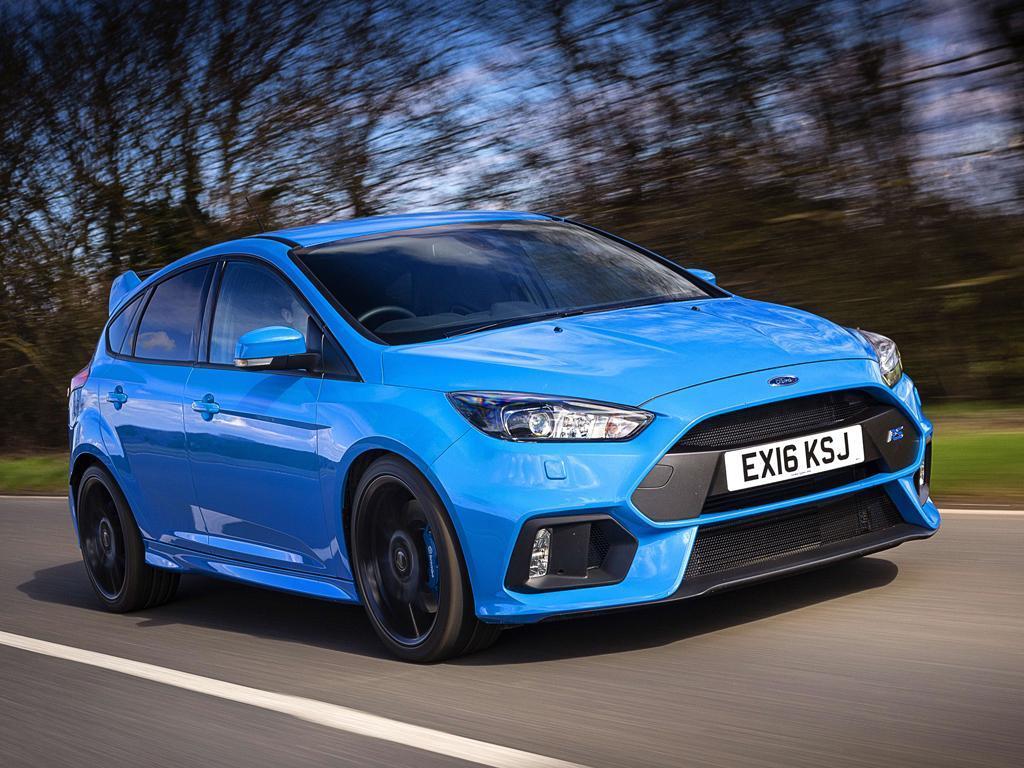 Ford’s troubles are well documented, with the American car maker’s efforts to cut costs on both sides of the Atlantic the hard evidence of its adaptation to challenging times. As part of the process, the Blue Oval is closing factories and trimming its line-up to the most profitable models, with the focus on ensuring it remains competitive through what’s fast becoming the industry’s most complicated decade yet. High volume cars like the all-electric Mustang Mach-E are vital, whereas cars like the comparably traditional Focus RS are not. The hotly anticipated next-gen super hatch has, reports will have us believe, therefore been canned.

Officially, a Ford spokesperson told PH that no future product details are being communicated at this stage, but a source has told French website Caradisiac that the European 95g/km limit for manufacturer fleets means the long-awaited successor to Ford’s 350hp five-door is no longer viable. PH has its own sources, and while none have disagreed with that verdict, it seems it’s a combination of that regulation and – surprise, surprise – coronavirus that has sealed the Mk4’s fate.

It seems plenty of Ford execs have remained fond of the idea, not least because the Focus RS arguably did just as much as the Mustang and GT supercar to inject some real desirability to the brand. So while it’s always been an uphill struggle thanks to those emissions, the project was genuinely still on the table. There was talk of hybrid power and electrifying the rear axle to help it duck under the limits, and power was supposed to surpass 400hp. But Ford’s ongoing troubles meant that even with the launch of the latest Focus having taken place two whole years ago, the RS was still on the shelf.

So, with coronavirus providing an enormous, unprecedented blow to almost all car businesses, projects that looked difficult have become nigh on impossible. We should add that with no official word from Ford, there remains a chance that another drifting hatchback could still be on the horizon. Even the most optimistic Blue Oval fan has to admit, however, that it would somewhat go against Ford’s latest, EV-focussed efforts.

Let’s not forget that Ford does still sell some pretty handy hot hatchbacks, though, affirming that it knows how to make attainable driver’s cars. The Fiesta ST is sublime and the Focus ST proved its talents by winning our group test against the likes of VW’s GTI TCR and Renault Sport’s Megane Trophy last autumn. We’ll be sad not to have another bonkers all-wheel drive offering to top them off but, realistically, not even the most astute manufacturer could have foreseen the troubles that 2020 had in store.