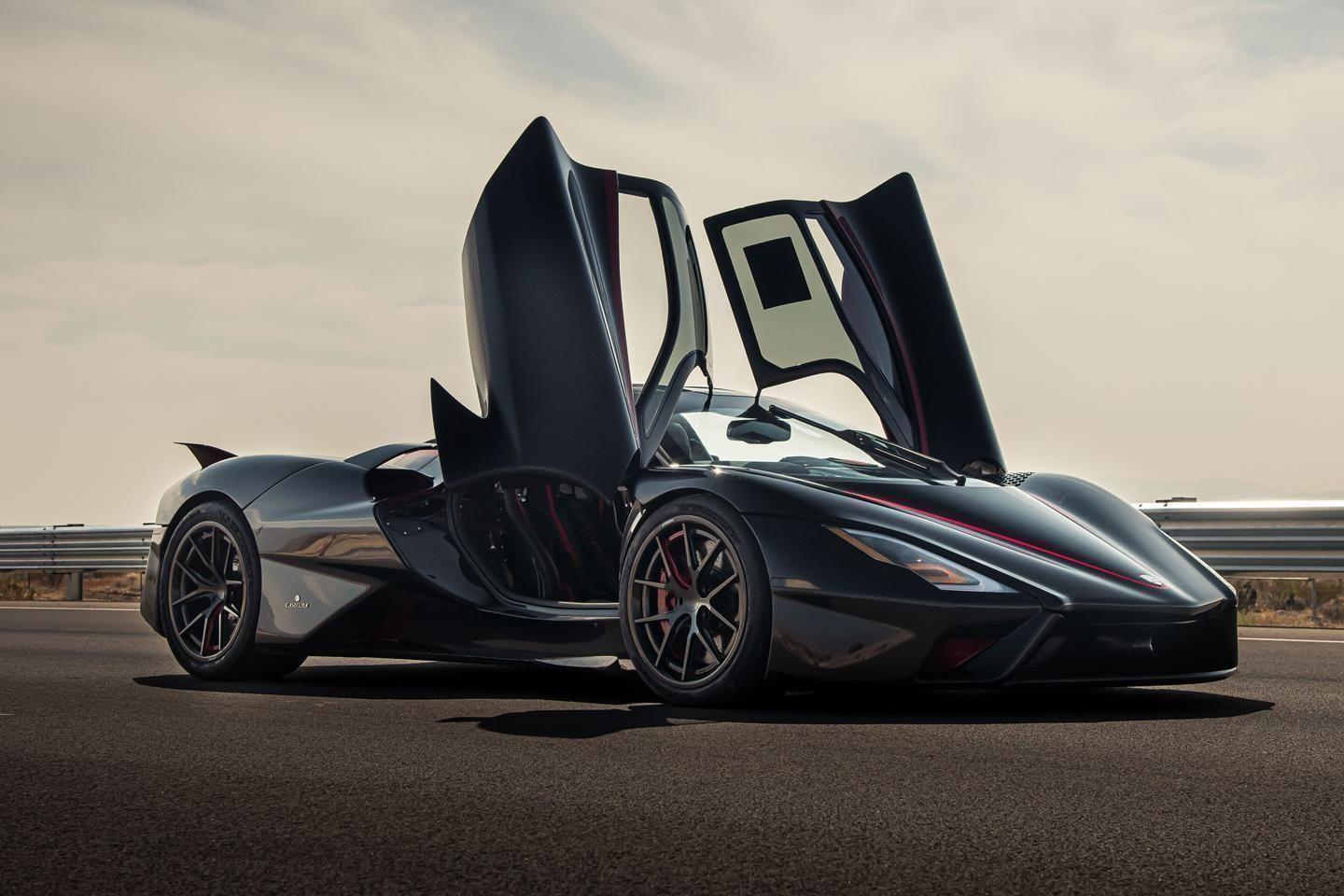 The founder of SSC has hit back at claims that the Tuatara’s 331mph record run last month was not genuine, stating that the company will rerun the attempt to affirm its legitimacy. Jerod Shelby said in a new YouTube video that his firm’s first runs – where the 1,750hp Tuatara averaged 316mph from two sprints – were “stained” by controversy, following questions about the validity of the onboard footage and the speedometer numbers it displayed.

Washington State-based SSC has blamed the video edit for the confusion in figures and the actual on-road speed visible in the footage, stating that its runs weren’t fairly represented. But this response, alongside the fact that the GPS equipment used wasn’t overseen by anyone outside of SSC, hasn’t fully satisfied those dubious of the record claim.

That fact is obviously harmful to SSC, especially given the time, effort and money expended on making the attempt in the first place. Oliver Webb, the Brit Le Mans racer behind the wheel at the time, has stated that he was done with top speed runs after the day’s two sprints down a closed Nevada desert highway, where the car was said to have been hampered by crosswinds.

Evidently it's going to be more complicated than re-booking the highway for another day and restarting the twin-turbo 5.9-litre V8-powered Tuatara for its second attempt. SSC boss Shelby (who’s not related to Caroll Shelby, by the way), said in a statement that the team will use GPS hardware from multiple companies, with representatives from each present to monitor installation and use.

That, along with a un-cut video that displays both the GPS and indicated speeds ought to get people back on side, hopefully restoring the Tuatara’s reputation before 100 planned production versions are made for customers, priced at $1.9 million (c. £1.5m) apiece. SSC probably won’t want to wait too long, either, what with Koenigsegg having already claimed that its Jesko hypercar was theoretically capable of 330mph earlier this year. The hunt for a few more miles per hour goes on.