More power for the DB11, extra equipment for the DBX... and a nice new configurator to build them on 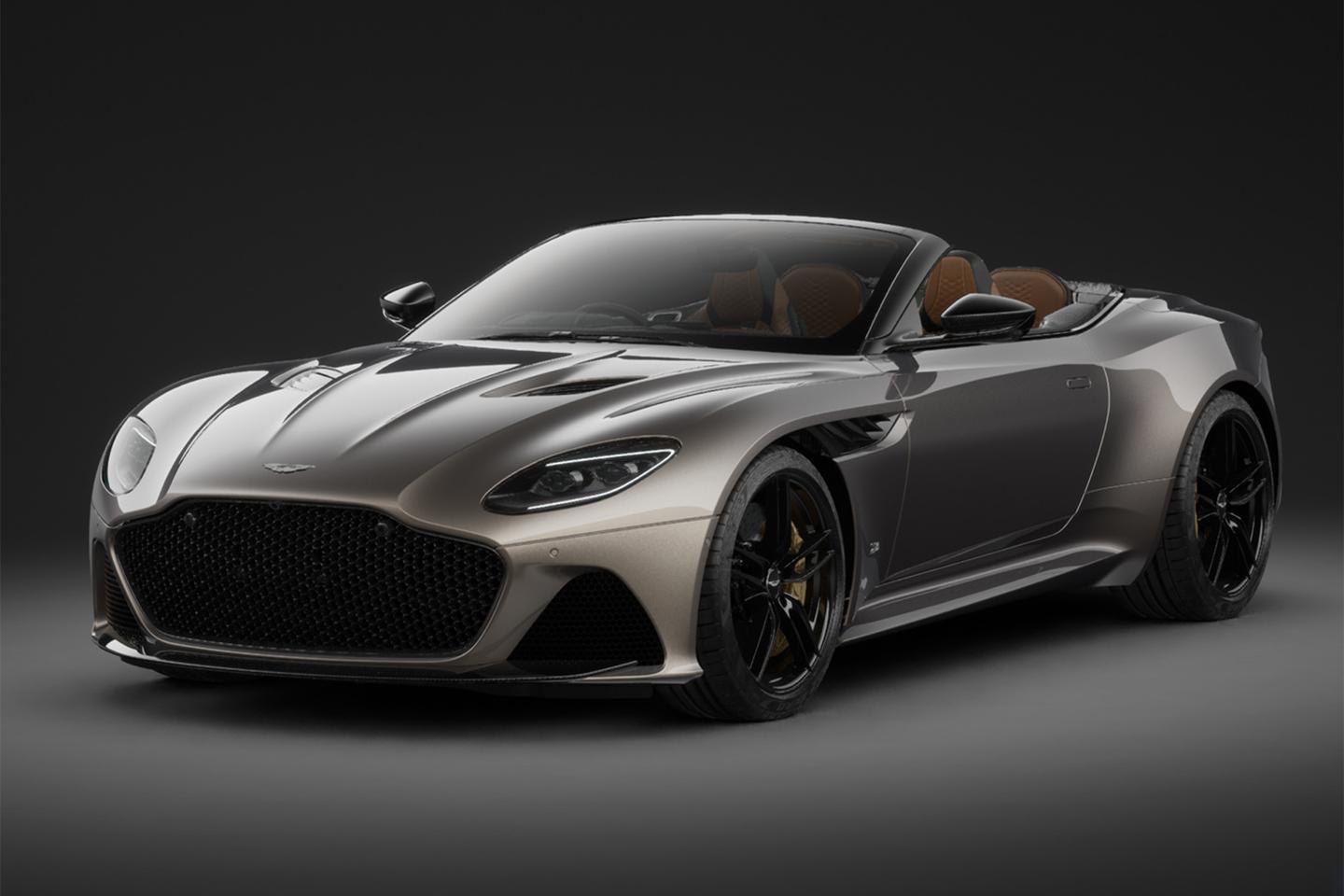 With Aston Martin headlines currently being dominated by 1,000hp projects like the Valkyrie and Valhalla, it was about time the rest of the range received a moment in the limelight as well. So, alongside the announcement of a new configurator - more on that shortly - Aston Martin has confirmed a raft of MY22 upgrades for the front-engined cars.

For the DB11, the V8 now gets another 25hp, matching the Vantage F1 Edition with 535hp. It means top speed edges up from 187mph to 192mph. For the V12, the 'AMR' model has been dropped; that car will now be just the V12 DB11, ostensibly to simplify naming and "focus the offering to customers." Odd though, as the AMR replaced the V12 when it was launched three years ago, only for the V12 to now replace the AMR. That's actually the same car. The DBS Superleggera has become just the 'DBS' for the same reason. That car, along with the 22MY Vantages, will get new designs of 21-inch wheel, too. The DBX now gets wireless charging as standard, as well as new Sports Plus seats. Should buyers wish, they can also have 23-inch wheels, which must have presented some challenges to the vehicle dynamics team. How do you get a car to ride properly on wheels that big?

All these upgrades can be seen virtually by prospective Aston customers in the new configurator; potentially mindful that some customers may no longer wish to visit dealerships to spec their cars, the brand has reworked the configurator using gaming technology. Apparently the F1 safety car is having an impact on traffic to the site, too, so it made sense to upgrade the offering. Aston's configurator has been developed with MHP and "offers a highly personalised and visual experience, providing the ability to explore all options and custom features at an unprecedented level of detail and in real-time." So, if there's some time to kill in your working from home schedule...

Notable in the entire MY22 Aston Martin line-up will be three interior "trim environments" offered for the first time. They are 'Create', 'Accelerate' and 'Inspire', bringing together combinations of materials to exhibit "a different design character to suit a customer's individual journey." They aren't compulsory, however, so if you really want Spicy Red with Bitter Chocolate upholstery in your DBS then go right ahead.

Phase one of the configurator has been launched now, and is well worth a play on; its roll out presumably means that the 2022 model year cars are available to order as well. And if you're thinking that means it might be the time to grab a MY2021 car and avoid the wait, join the club: this Vantage Roadster hasn't lost any money yet, so is available right now for £150k. And doesn't Liquid Crimson Metallic look brilliant?