The future may loom large, but the GT Speed isn't the end of W12-powered Bentleys just yet 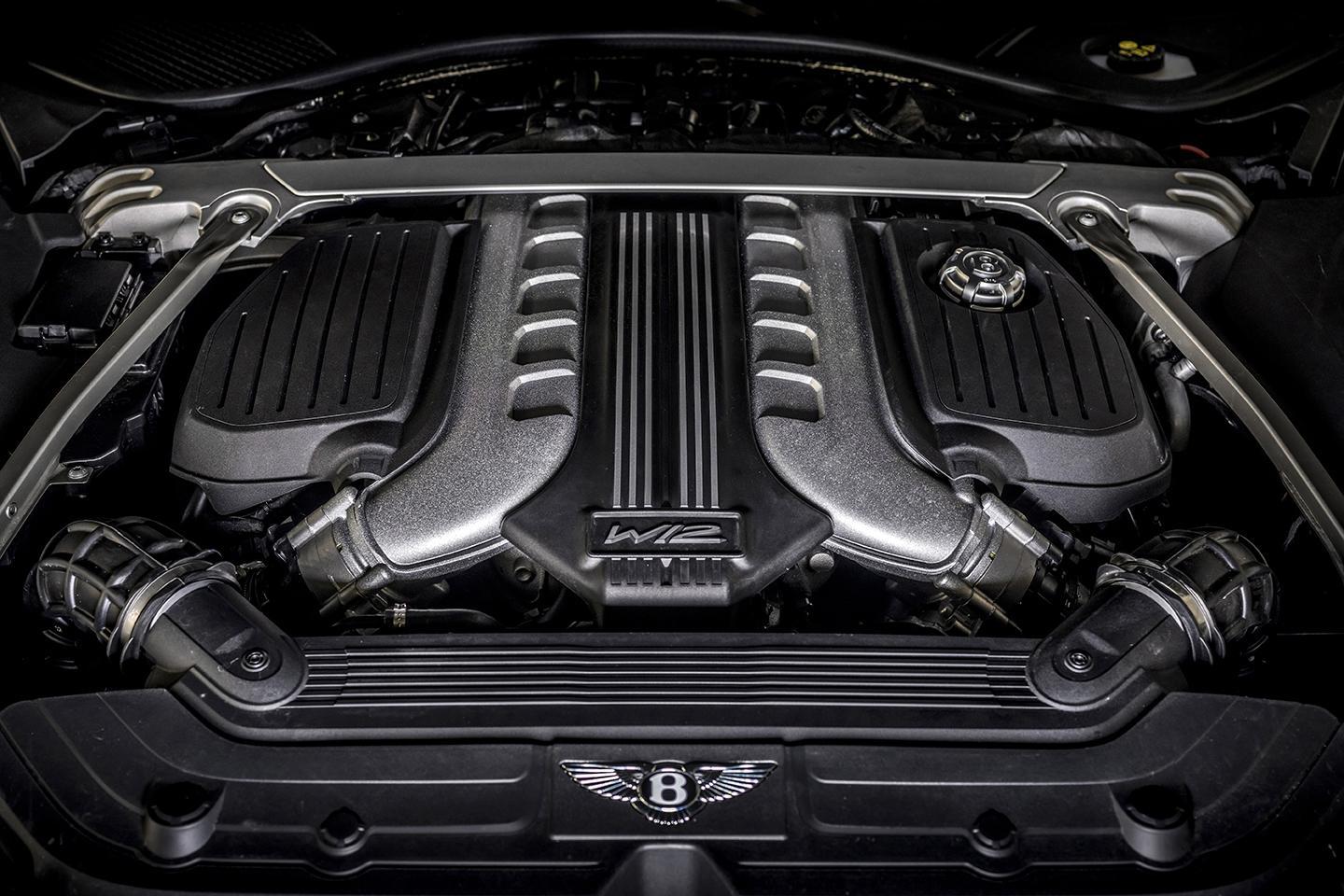 With the world as it is, confirmation of a new Bentley making more than 650hp through six litres, 12 cylinders and two turbochargers almost seems out of kilter. It's seldom that anything performance orientated is now launched without some kind of electrification, making the GT's continued lack of hybridisation all the more intriguing.

Moreover, we can expect the W12 to battle on for a while longer yet, according to Bentley Chairman and CEO Adrian Hallmark. This is not the 'swansong' for the 6.0-litre unit, as some had expected. Speaking at the launch of the GT Speed, he noted that the team were "proud" of what had been achieved with the layout, and that there is "life in what is effectively a new engine", given how extensively it was modified for the current GT. He reckoned even 28mpg is possible at a steady cruise, for which the cylinder deactivation will undoubtedly contribute. For two and half tonnes of Bentley, that's not half bad.

He went on to say that "there is more to do with 12 cylinders", given the 6.0-litre motor is also EU6 compliant. It's a fact not lost on some that the old Continental GT reached a peak of 710hp with the Supersports, and that this GT Speed is only 24hp more potent than the standard car. "Watch this space" was the verdict on any further models, though none are said to be planned immediately. Apparently Bentley sees the car as "well balanced" enough already, and doesn't feel compelled to ramp up the performance of its 208mph flagship just yet.

All that said, a favourable response to the pandemic - the order bank is higher than it's ever been before, with China recovering especially well - will likely encourage further expansion of the range. And those old Supersports certainly found customers soon enough. Comfortably in excess of 700hp would be quite the way to eventually bid farewell to an iconic engine - especially when the end will have to come soon enough.