Goldfinger continuation car gets the model treatment ahead of movie release 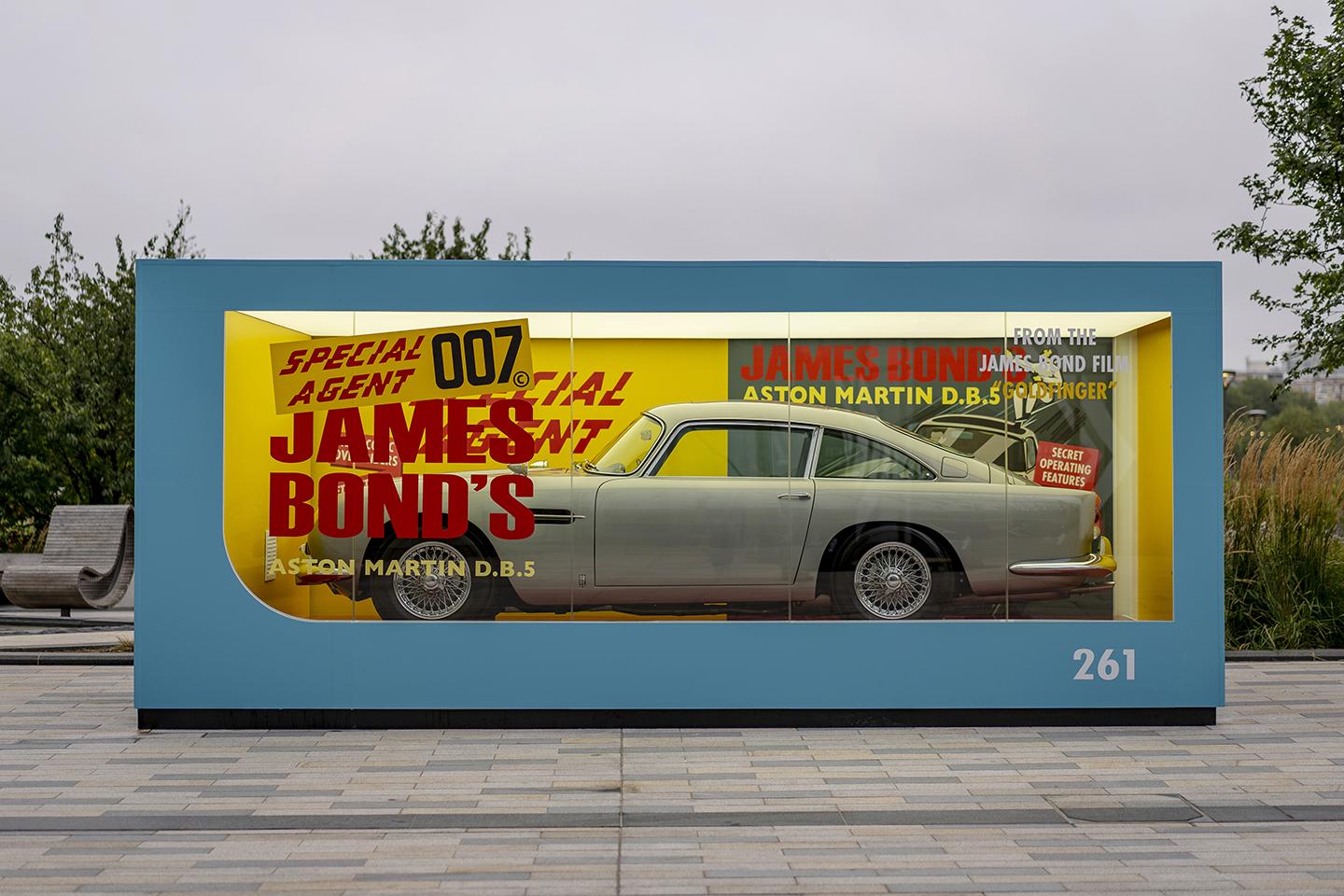 We all remember our favourite toy car from when we were a kid. Or when we were an adult; we fully respect the "collectables, not toys" ilk out there. Maybe it was a Dinky. Perhaps you favoured a Hot Wheels, or a Matchbox. Or maybe, like a lot of us here at PH, your junior toy obsession started with Corgi.

More significantly, you almost definitely had a James Bond special in there somewhere. Maybe even, if you asked Father Christmas extra nicely, the DB5 model from circa 1965. Nowadays, these retail for anything up to £500 for a Mint In Box version, especially if it's the gold one. But that's nothing: the latest Corgi creation from Aston Martin is a snip at £2.75 million.

That's because the brand has launched its campaign with the latest Bond movie, No Time To Die, alongside the preview of the DB5 Continuation series set in a giant replica of the original 1965 DB5 model box.

It's not just a toy car inside, though; the Goldfinger Continuation cars consist of just 25 examples, designed to be as close as possible to the movie original, including tyre-slash wheel attachments, rotating number plates and genuine bullet-proof glass in the rear. All models have been sold already, though, so you'll have to stick to the toys. Sorry; models.

The giant Corgi box - available to view in that there London at Battersea Power Station until October - measures 5.6m long and 2.7m tall and is in the original design of the '65 model. If only this one would fit under the Christmas tree.

We're sure you've heard plenty about No Time To Die, seeing as the release date has been announced three or four times now, but excitingly for us, four iconic Aston models from past, present and future make an appearance in the film, although we can't promise all of them make it to the end credits. The iconic DB5, classic Aston Martin V8, the GT DBS and Valhalla all get some screen time - alongside plenty of much less carefully driven Land Rover Defenders, FYI.

Chris Corbould OBE, Special Effects Co-Ordinator who has worked on a total of 15 Bond films, said, "Having worked closely with Aston Martin over the years to bring to life some of the most ambitious Bond scenes, and most recently on No Time To Die, I can genuinely say it is a privilege to help unveil this incredible display for such an iconic car that truly holds a special place in Bond history."

Corbould also discussed some of the action scenes in the latest movie, including a big shooty-slidey moment set in Matera, southern Italy, where they poured 'an unspecified fizzy drink' on the floor to help give the tyres extra traction when driving along the scary Italian mountain roads. The movie should hit cinemas on September 30th - fingers crossed...