After a decade in the dark, Bristol is back under new ownership - with a 'Buccaneer' EV in its future... 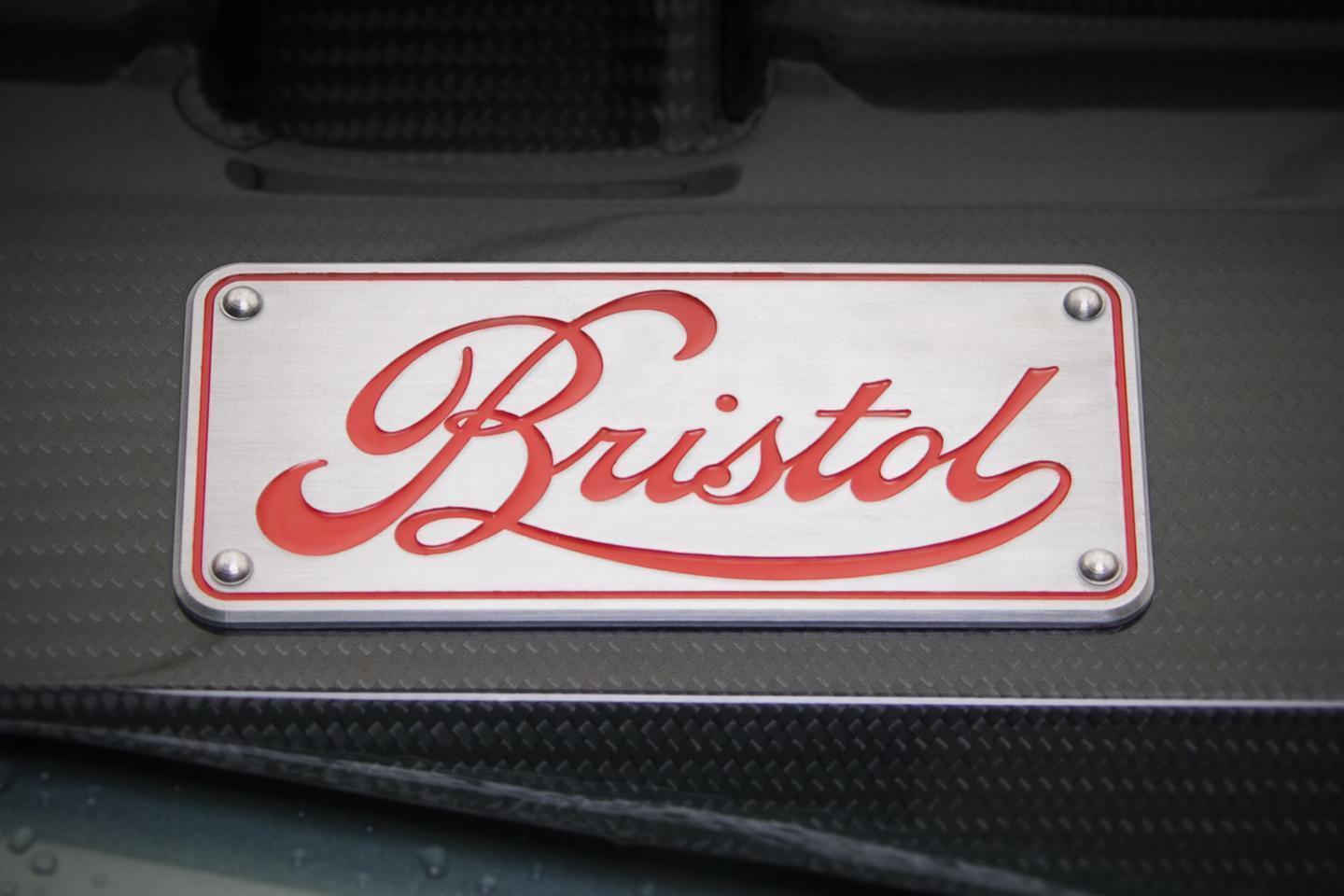 It was 2011 when Bristol slipped into administration, and for many it seemed that was it for one of Britain's most esoteric car makers. They never exactly flew out of the Kensington High Street showroom, even in the glory days. However, a decade and a year after it went into liquidation, Bristol is back, with a new owner and new model plans.

Jason Wharton is now the man in charge after acquiring the intellectual property rights of Bristol for an undisclosed sum, and is setting about relaunching the brand he loves. That's not merely lip service to the media, either: Wharton owns a Fighter and a 411, which has to be a good start for anyone wishing to revive the fortunes of Bristol.

The initial product plan is simple, with old Bristols like the Fighter, 411 and Speedster reimagined for the 2020s. Power will come from a 6.4-litre Chrysler Hemi paired with a ZF auto, and everything else - suspension, interior, electrical architecture - will be brought up to date as well. The cars will then be sold, hopefully, through a rejuvenated London showroom, with manufacturing planned to take place once again in the Filton area of Bristol - this time complete with an 'Atelier' style final assembly. It sounds like just the right thing for a revived Bristol to be doing, i.e. revisions of what was popular beforehand. But the overaching plan is a lot more ambitious than that.

The V8 Fighter, Speedster and 411 will be the last combustion-engined Bristols, with the company embarking on an EV era - and a new 'Buccaneer' planned for 2025. The plan is for Bristol, with additional investment beyond Wharton's, to be a leader in battery electric vehicles by the time of its 80th anniversary in 2026 - which gives them plenty of work to be getting on with. We're told to expect a "fusion of classic design and modern technology" from the upcoming range.

Wharton said of the plan: "Bristol is a quintessentially British brand that was renowned for creating luxurious and distinctive vehicles. We want to revive and reinvigorate this iconic marque... I see myself as a long-term investor in this iconic British brand, so part of my role is to take it forward and develop it so it can finally become sustainable as a premium automotive business, hence our need to move with the times, and introduce a fully battery electric model."

As for a timeframe, Bristol expects road homologated prototypes of the V8s to be ready by the end of 2021, with deliveries of actual cars to commence from next year and continue into 2023. Expect more to come on the Buccaneer once those cars are complete. Those after one of the remastered cars will be asked for "around £495,000 plus VAT", so Bristols certainly are not destined to become sports car for the everyman. Still, if this announcement has awoken a deep-seated desire to own a Bristol, there are five in the PH classifieds - this 411 has won awards from the owners club, no less.