New composite body, limited edition Cobra launched with up to 350hp from £85,000 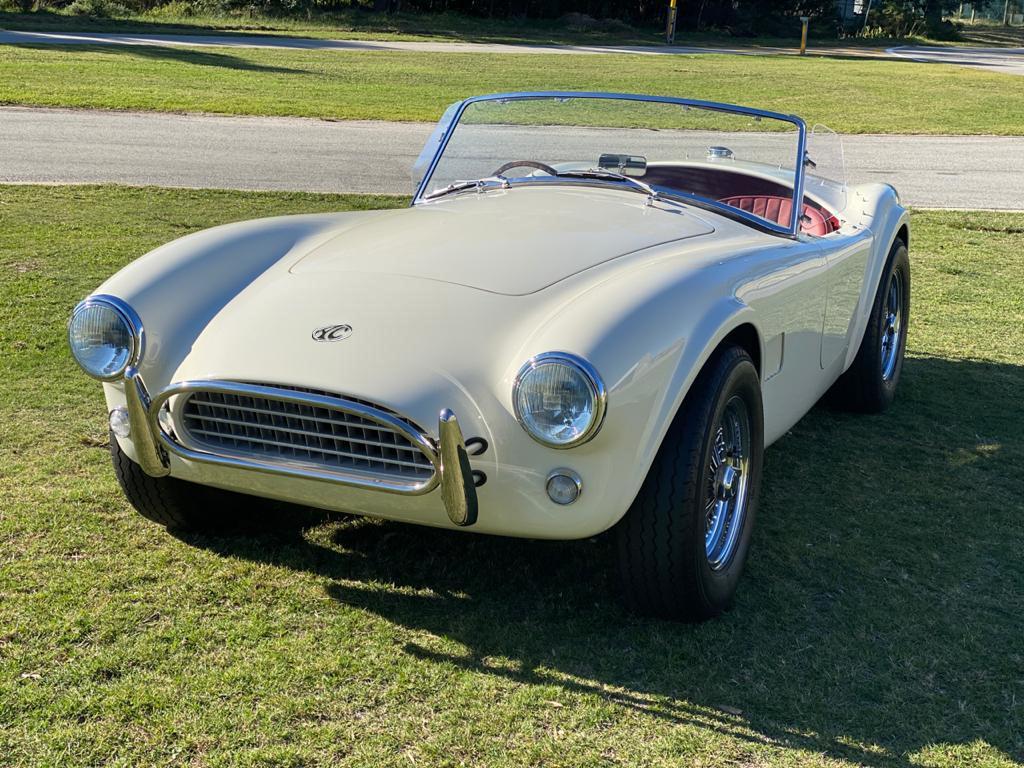 While it wasn’t the opening chapter in the AC Cobra story, Shelby’s installation of a Ford V8 into a quaint little British sports car set it on a path to global stardom. Compact dimensions, pretty looks and a thunderous soundtrack, it was as innately 'perfect' as any car ever made – to the extent where the original V8 Cobra would eventually be bought for $13.75 million at auction. A Cobra and its V8 soundtrack has been the stuff of legend since 1962.

It’s for exactly that reason that news of two new variants of the same model, neither powered by an eight-cylinder engine, seems so controversial. Especially because one is fully electric, meaning it doesn’t just lack V8 muscle, it lacks any exhaust note at all. A silent Cobra is arguably a more divisive prospect than an electric SUV using the Mustang badge. But in 2020, a Series 1 Electric is probably a savvy move for this reborn British company, which has renewed global ambitions.

Using a traditional layout comprised of a ladder frame and composite body panels, the electric Cobra’s architecture has been adapted to accommodate its batteries and an electric motor. It produces 308hp and 369lb ft of torque, with half of that twist permanently available, enabling a 0-62mph time of 6.7 seconds and a range of about 150 miles. Those are respectable numbers for a zero-emission vehicle. Although thanks to the hardware, the EV Cobra weighs 1,250kg - about 200kg heavier than its V8 predecessor.

While the Cobras which contest at the Goodwood Revival are among the most tail happy racers on track, in truth most road-going Cobras these days are replicas that are driven at rather more sedate pace. So that extra mass needn’t be too much of an issue for most owners, particularly because engine bay aside, the rest of the Series 1 Electric is built to be identical in appearance to the original car. Nothing will replace the noise of a proper V8 lump, but at least the appearance is true to period – although with modern brakes and ancillaries, of course.

For those who prefer pumps to plugs, AC does offer a petrol alternative called the 140 Charter Edition, using Ford’s proven 2.3-litre (or 140 cubic inches) EcoBoost four-cylinder to the tune of 350hp and 325lb ft of torque. Using the same ladder and composite body, the three-pedal car weighs 1,100kg, enabling a 0-62mph time of about six seconds and a “traditional feel and driving appeal”, according to AC. The four-pot is admittedly a pretty muscular motor, but it’s not going to tread on the toes of a proper V8 Cobra for character. Practicality, on the other hand, should be much better.

AC isn’t putting either of its rebirth models into full production, but rather tentatively re-opening business with two limited runs. The Series 1 Electric and Charter Edition will each be produced in 58 examples, the number marking the years since the first AC Cobra made production. The EVs are priced from £138,000 plus on the road charges, while the EcoBoost cars will cost £85,000. The first cars will reach roads in the last quarter of 2020. Not the poetic return some would have preferred, but you’d have to have a heart pumping crude oil not to cheerily welcome the return of another vaunted British marque.

The story needn’t end there, either, as AC boss Alan Lubinsky noted: “We have more exciting plans ahead but our focus for now is to get these 116 cars built, sold and out where they should be - on the open road”. Amen.