Ineos Automotive owns a factory already, but testing delays mean it has no car to build in it just yet 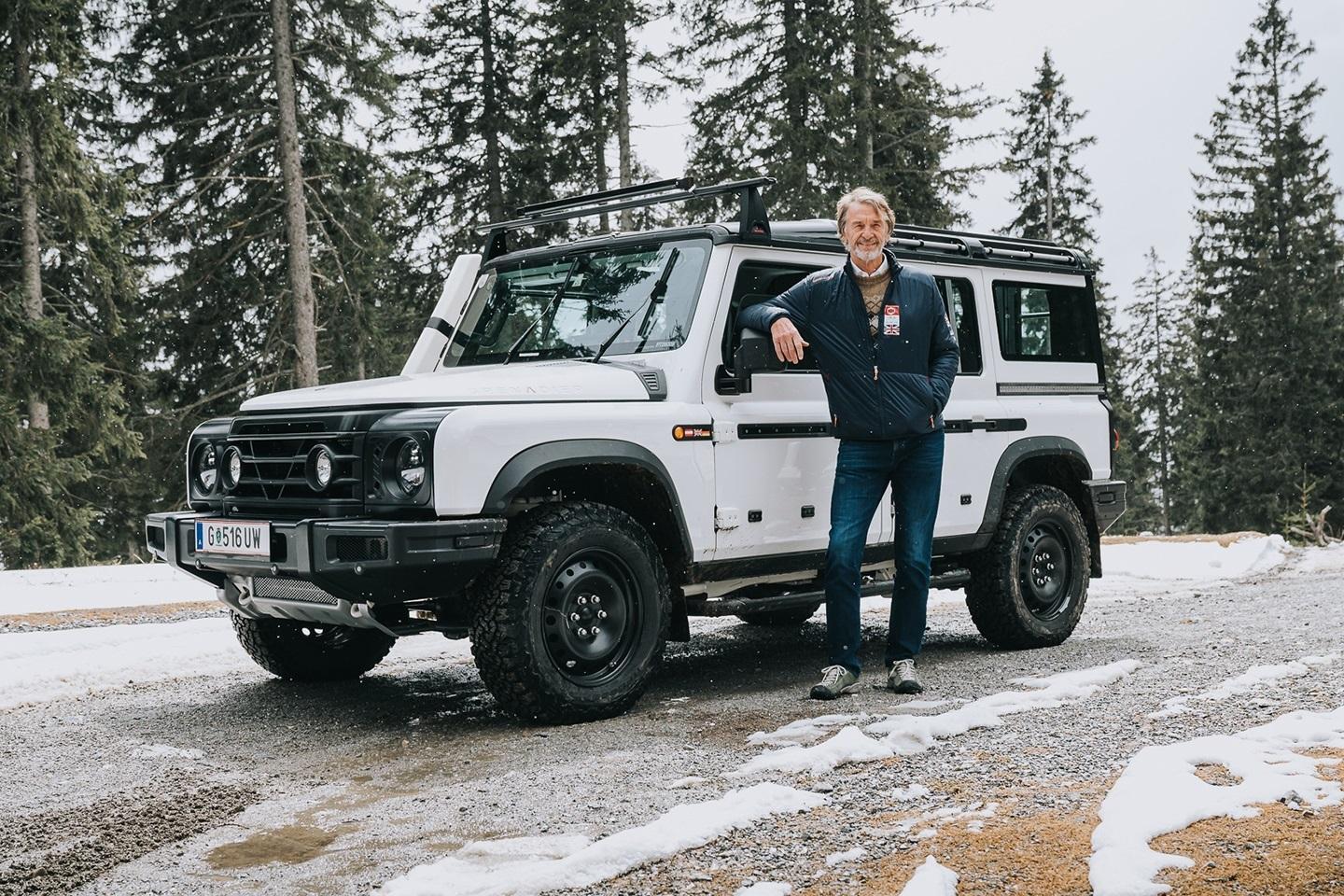 The last time we caught up with the Ineos Grenadier, the manufacturer had just announced the acquisition of a former Mercedes-Benz production facility in France. Naturally it was disappointing to learnt that the rugged off-roader would not be built in the UK - but nevertheless it was another crucial step forward in plans to bring the car to market in early 2022.

Somewhat predictably, there has been some stumbling since then. The firm confirmed today that while prototypes of the Grenadier have completed a gruelling phase of dynamic testing in the Schöckl mountains, 'unavoidable delays through 2020' have meant a revision of the manufacturing timetable.

Dirk Heilmann, CEO of Ineos Automotive, said: "Reaching this important development milestone is a great step forward for the project. We only have one opportunity to get this right and our quality and performance targets for the Grenadier remain paramount. We won't cut corners. After today's very positive results we are on track to reach our targets and to allow the start of production in July next year at the latest."

Disappointing for anyone ticking off the days to launch, but the team remain upbeat about the testing programme, which will now see more than 130 second-phase prototypes accumulate 1.8m kilometres of gruelling evaluation. Next up, hot weather testing in Death Valley and on the sand dunes in the Middle East. Nice work if you can get it.