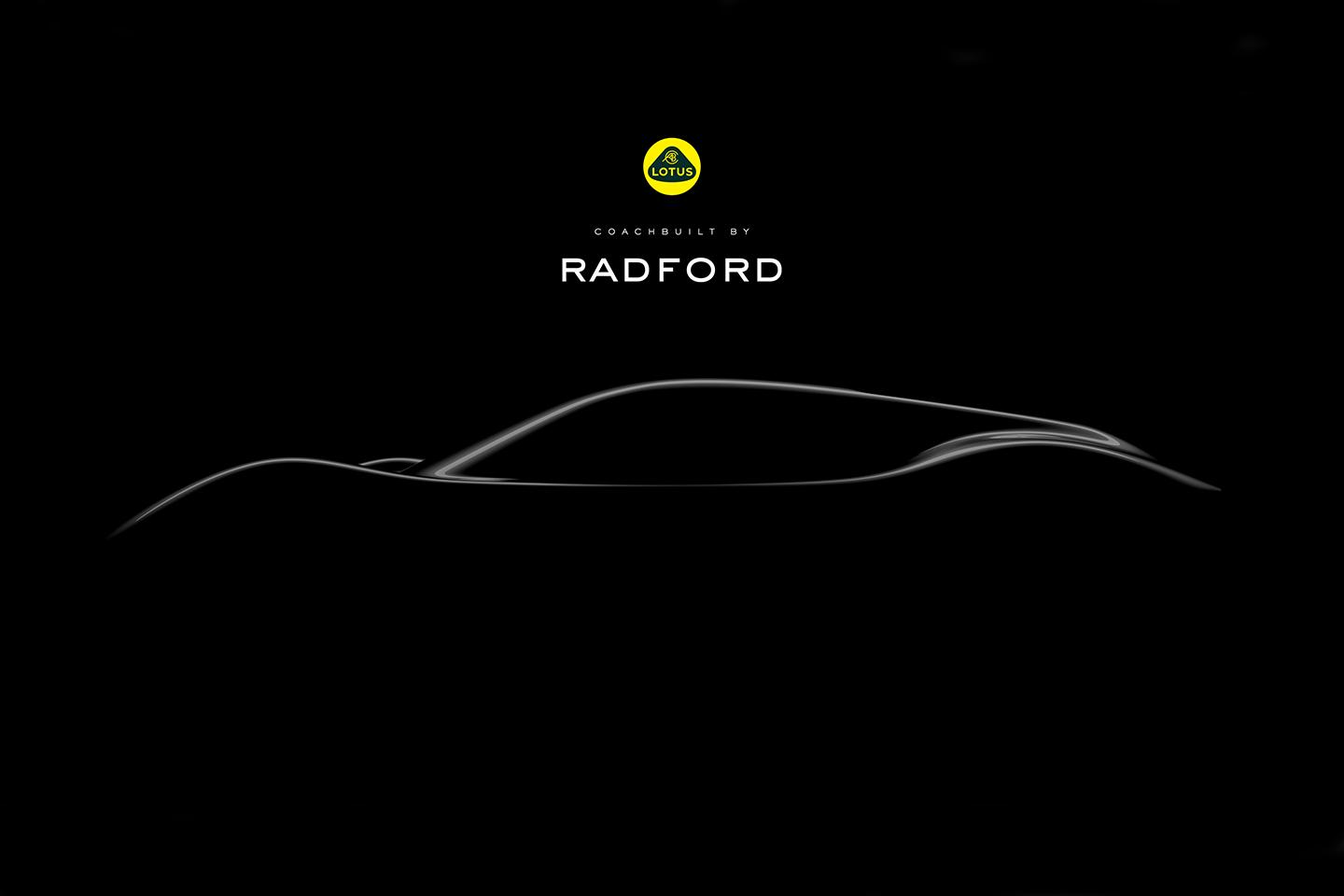 Reborn British manufacturer Radford is teaming up with Lotus Engineering in the development of its first car, which is being developed by a team including Jenson Button and will arrive later this year. The incoming model, which is said to be totally bespoke and "something very special", is intended to be a luxurious driver's car, much like the machines that originated from the 1948 brand, founded the same year as Colin Chapman's Lotus.

"We're already hard at work developing this car and the driving experience will be different and very special," said 2009 F1 champ, Button, one of three company leaders. "It's going to be truly analogue and thoroughly engaging, but with all the refinements that you would expect from a Radford. There is a purity to driving that is lost in many cars of today. I will ensure we create a driver's car, a trait that is embedded within the DNA of all Lotus cars."

Button is working alongside TV star and mechanic Ant Anstead, as well as designer Mark Stubbs, with each person taking on a role identified by the company's mantra: 'Design, Build, Drive'. Predictably then, while Button ensures the car drives properly, Stubbs reckons the design will "be sleek and elegant, the interior will be cosseting and luxurious, and the drive will be out of this world".

That's not exactly the normal set of parameters attributed to a Lotus, but Matt Windle, managing director of Lotus Cars, seemed optimistic about his firm's involvement. He said "a limited run of the most special of coachbuilt vehicles is engineering nirvana, as it allows [Lotus] to break free of the usual parameters of a more conventional project". Certainly, it's true that Lotus Engineering has proven time and time again that a sprinkling of its know-how can produce impressive results. Moreover, this comes as part of Lotus's increased interest in client-facing projects, following significant new investment in Hethel.

Of course, without any further details on the new Radford, we've no way of knowing what technical form the car will take. Although Button's claims of an analogue experience suggests there's an engine involved rather than an electric motor - and the silhouette revealed suggests that engine will sit in the middle. But that's all conjecture; for now at least we know Radford is happening, and is promised before the end of the year.