Dan's not a fan of the five-door; Chris makes a bold case for the hot Countryman as an alternative 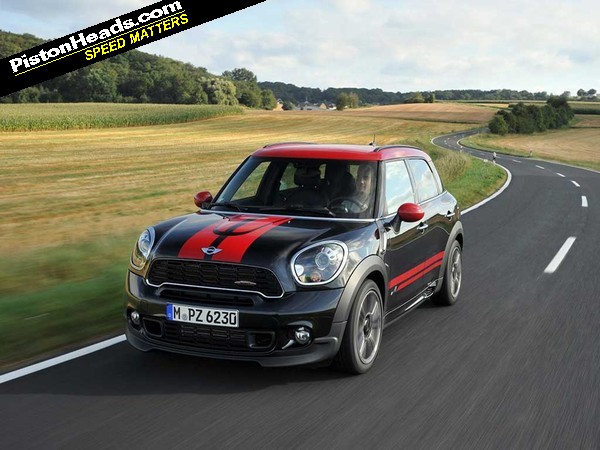 . BMW's ads for this newcomer have really been bugging me, though, as its five-door layout is hailed as being "new for us too." Of course it very much isn't new. Mini has forgotten that's it's had a model with five doors on sale since 2010: the Countryman 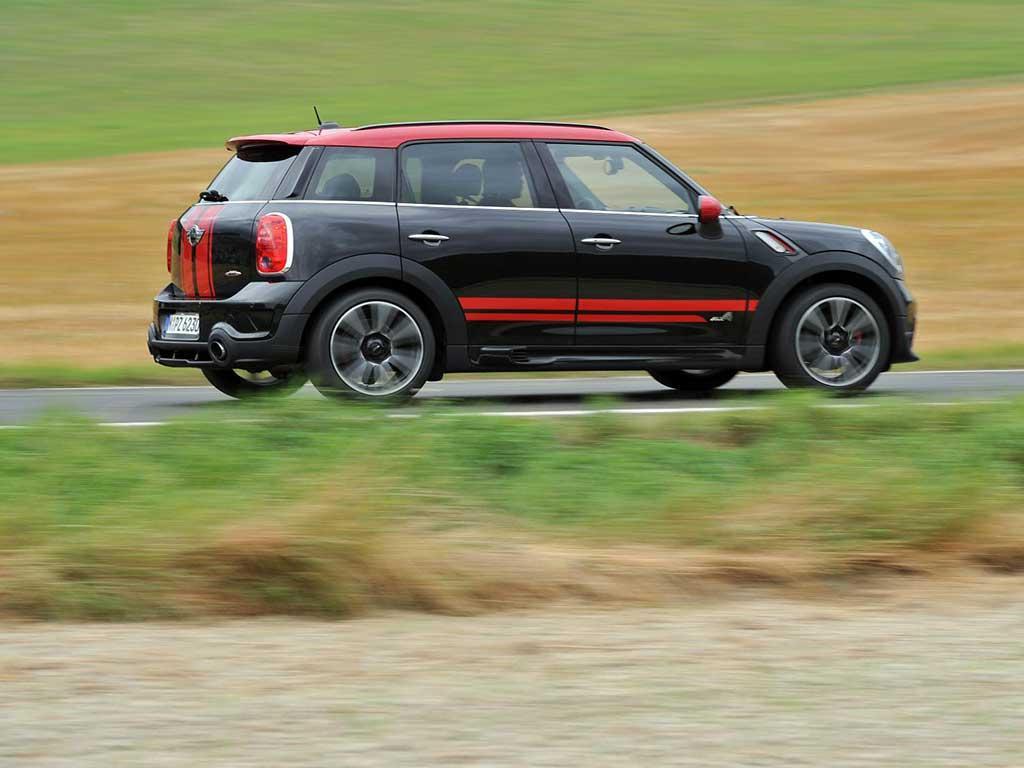 Come on then Chris, make the case...

Ah yes, the C'man. I recall this being very much the unloved runt of the Mini litter when it was launched. People hated its pug-ugly looks; those who said BMW's Mini was already too large to be a Mini were utterly incensed by the XXL packaging; and being built in Austria (by Magna Steyr) it wasn't even a "proper Mini."

But the market has proved the doubters wrong. About half of all Minis sold worldwide are Countrymans, so they've clearly got buyer appeal. Why, the big Min has even got motorsport cred, forming the basis of a successful rally car, Paris-Dakar racer and 900hp podium-placed Pike's Peak beast.

I must admit, I was one of the Countryman's most vociferous clobberers. I also remember seeing a John Cooper Works version for the first time in 2012 and thinking, what the hell had these two concepts got to do with each other? It seemed all wrong, and looked ghastly with its Richard Grant Accessories-style body kit. And it was fiendishly expensive: its £28,595 launch price was almost £2,500 more than a five-door Golf GTI. 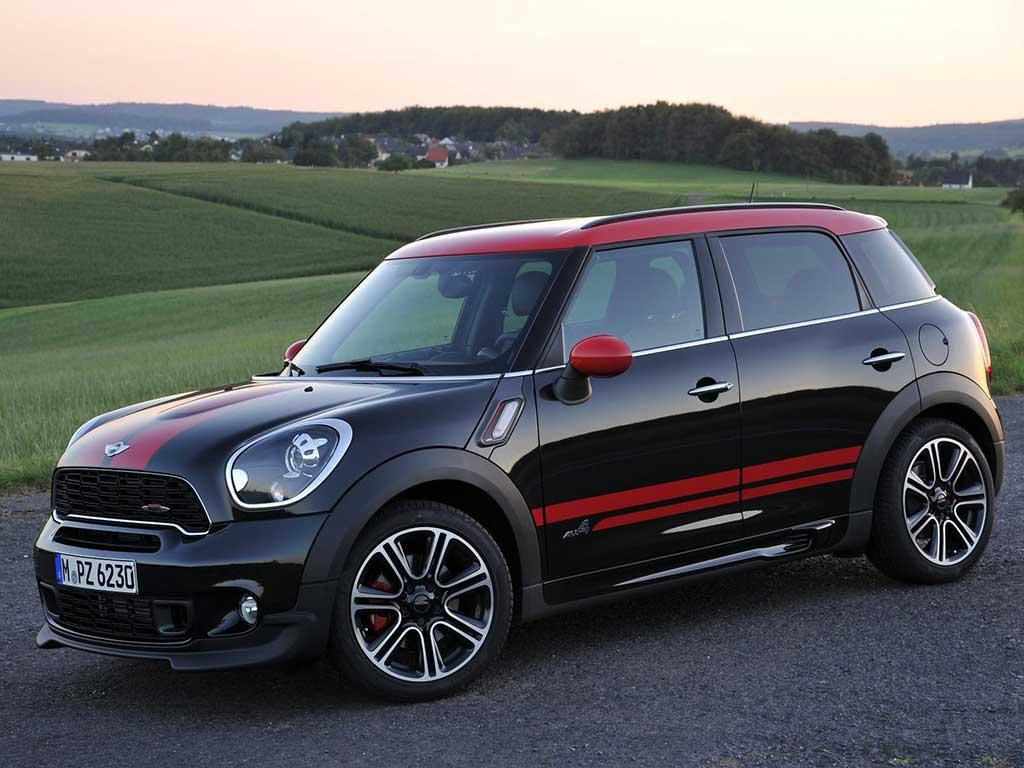 But then... let's give the Countryman JCW credit for being the first all-wheel drive JCW, and the first JCW to have an automatic gearbox option. The ALL4 4x4 system even has fun dialled into it, with the ability to despatch all the torque to the rear to sharpen up the handling. Which is already pretty good, given the 10mm lower ride height, stiffer springs and dampers, bigger anti-roll bars and lightweight 18-inch wheels. It's a feisty drive in a straight line, too, thanks to its 218hp motor and overboost function (delivering 221lb ft of torque). 0-62mph in 7.0 seconds and a top speed of 140mph are healthy figures for a hot 4x4.

I reckon the Countryman JCW makes a leftfield alternative to that new five-door Mini. For the same price as a new Cooper S five-door, you could have a second-hand John Cooper Works Countryman ALL4. 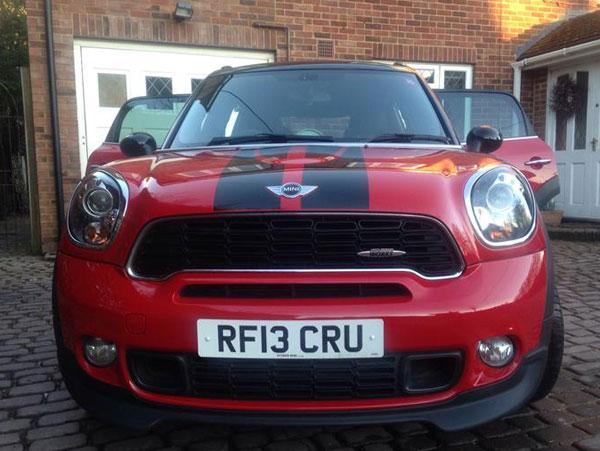 £20K is your entry point now

The entry point for a JCW

Given the predicted continued strength of the B-class SUV segment, and the dearth of performance variants within it, I reckon the Countryman JCW is in zeitgeist central.