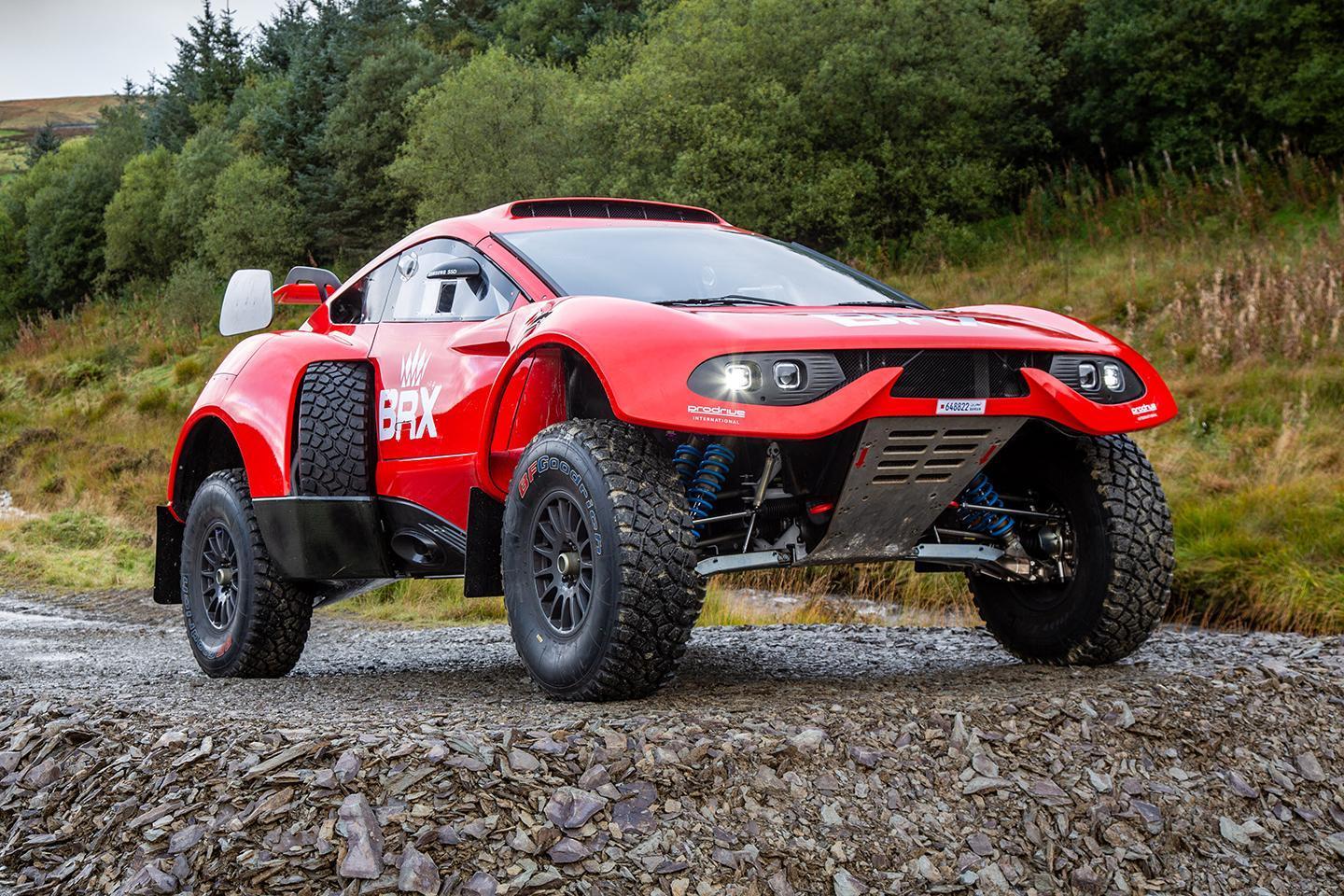 With Formula 1 focusing on 2025 as the date when it'll introduce sustainable fuels, Prodrive has announced that it will make the move a little sooner. Dave Richard's firm has teamed up with Coryton Advanced Fuels - which manufacturers bespoke fuels for the aviation, marine and motorsport industries - to develop Prodrive ECOpower, a sustainable fuel that it will use to compete in the FIA World Cup for Cross Country Rallies later this year. The fuel will also feature in the 7,500km of the Dakar rally in Saudi Arabia next January, demonstrating the viability of competing without traditional fossil fuels.

The main components of Prodrive ECOpower are generation 2 biofuel, which is manufactured from agricultural waste, along with efuel. While interest in synthetic petrol is increasing, the issue with efuels is they are expensive to produce sustainably. The process begins with electrolysis to extract hydrogen atoms from water. This needs renewable energy to maximise the efuel's low-carbon benefits, but energy from wind and solar, for example, make hydrogen production more expensive than traditional methods of production, such as steam methane reforming using natural gas.

That's why reductions in the cost of sustainable energy as well as more efficient electrolysers are seen as keys to making efuels cheaper in the longer term. Once the hydrogen has been separated, it is then synthesised with carbon dioxide captured from regular energy production or industrial processes, such as the steel industry, to produce the petrol substitute.

The Coryton fuel results in an 80 per cent reduction in greenhouse gases compared with an equivalent petrol. While Prodrive ECOpower has been developed primarily for motorsport use, the firm is confident it can be used as a direct replacement for unleaded petrol in almost any vehicle and is planning to run a near identical fuel in a number of its road vehicles to further prove out the technology.

Meanwhile it will power the company's Hunter T1+ rally car run by the BRX team, a four-wheel-drive special that's designed to tackle all terrains, and able to run the new fuel without any modification to the engine that previously ran on petrol. Much like Porsche and Bentley's recent interest in the technology, this is obviously encouraging news for car enthusiasts as it increases the prospect of ICE cars remaining relevant in a predominately electrified future.

Or as Richards put it: "The Dakar and the FIA World Cup for Cross-Country Rallies are the perfect environment to showcase the benefits of the next generation of sustainable fuels and demonstrate that they can be used in road vehicles to reduce the use of fossil fuels, while still offering the same performance and range."