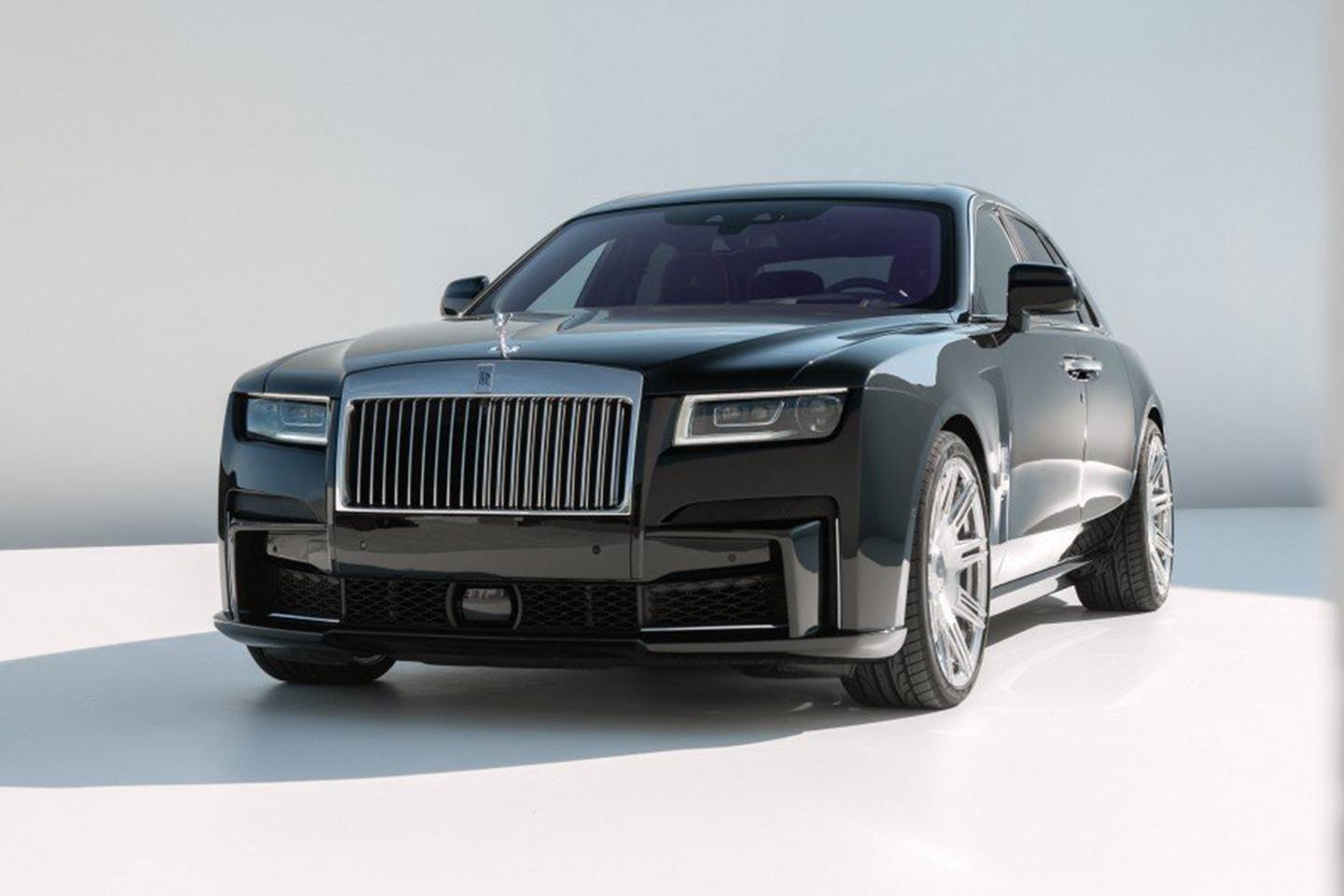 In time, Rolls-Royce will likely expand the new Ghost lineup. There was an Extended Wheelbase version early on and, more in keeping with PH tastes, a Black Badge that delivered more than 600hp. Given the success of that model across the range - there have been Cullinan, Wraith and Dawn Black Badges as well - we can surely expect one for the second-generation Ghost in time. But for those that must have a more powerful Ghost right now, Novitec subsidiary Spofec has released its range of go faster goodies for the new saloon.

Power and torque increases are the important talking points, with the 6.75-litre twin-turbo V12 cranked up from 570hp and 575lb ft to 685hp and 707lb ft. That's all from just software, too, showing how relatively understressed the Ghost is in standard tune. Though still limited to 155mph, acceleration is improved, with Spofec claiming a 4.5-second 0-62mph dash.

The rest of the modifications are as we've come to expect. Novitec suggests the new Ghost is "arguably the sportiest interpretation of a Rolls Royce sedan ever", which is a reasonable enough claim given the vaunted 'Architecture of Luxury' that underpins it. As such it's seen fit to lower the ride height of the air suspension by 40mm and fit the Ghost with 22-inch Vossen wheels; passengers probably won't appreciate the overhaul, but it does look good. The visual impact is underlined by a new (and fairly subtle) bodykit, with tweaked bumpers, side skirts and a rear spoiler available as desired. Those not so keen on the "even more extravagant appearance" can of course go without.

Anyone that does want a Ghost that goes much faster and rides (surely) a fair bit more abruptly will be pleased to know that the Spofec parts are available right now. There are even two Ghosts available for sale on PH right now for those who can't wait for a bespoke order - they start at £325,000...