The Emira is splendid to look at. New Lotus design boss Peter Horbury will need to continue that trend... 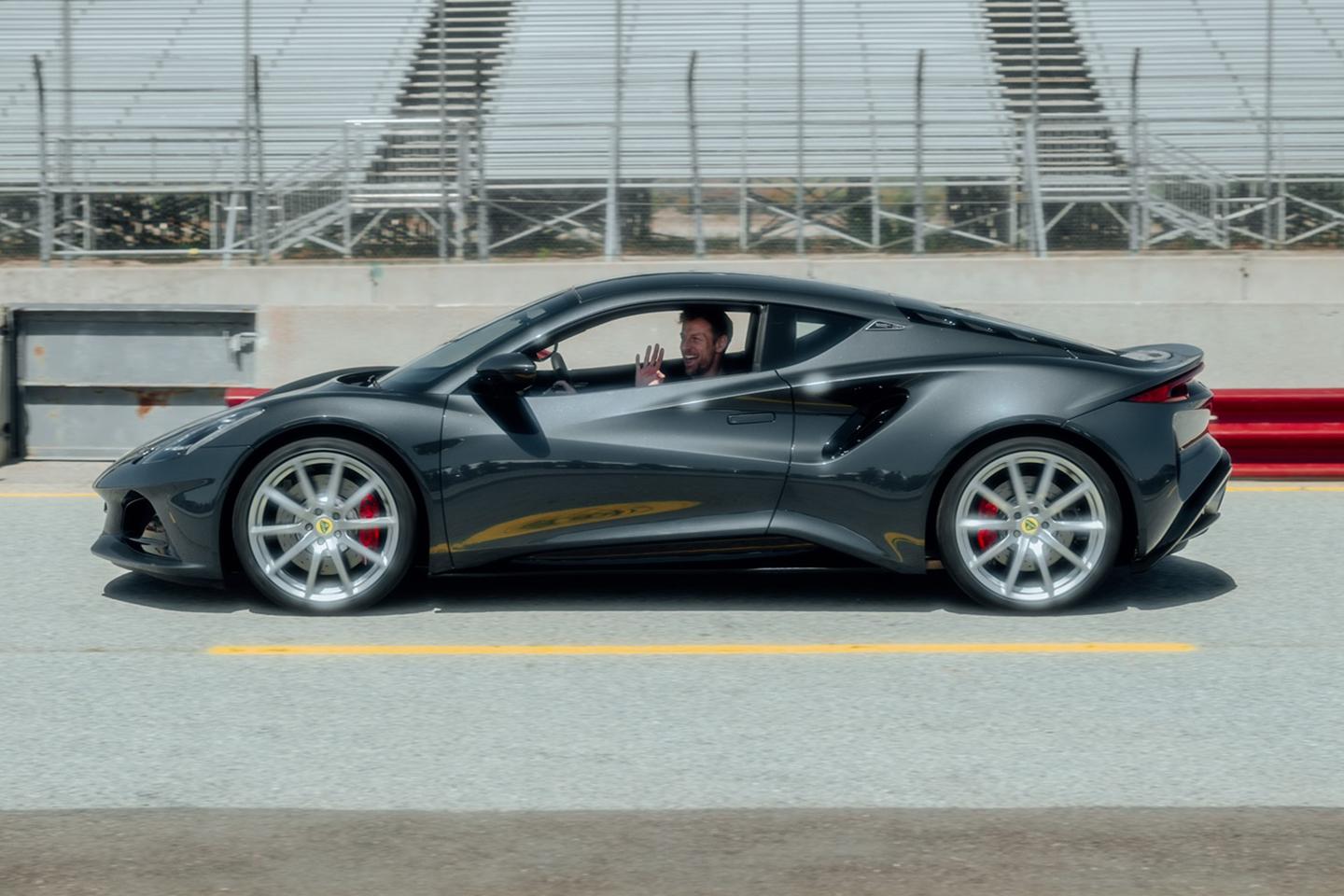 Last week Lotus confirmed that Peter Horbury - a famed British designer with more than four decades of experience under his belt - had been appointed its Senior Vice President of Design. Given that he'd already held the same position for Geely Auto, and therefore supervised the work of its subsidiary brands, it's safe to assume that Horbury is a fan of Lotus's recent output - now he has the job of directly overseeing a product rollout that promises to reconfigure the brand as a Porsche-like market presence.

It is quite the brief, and it will take some deft handiwork with the magic markers to ensure that future electric SUVs seem like genuine Lotus products and not merely sales volume generators. Fortunately he can rely on an impressive back room staff, with Russell Carr and Ben Payne (responsible for Lotus's Coventry studio) both on hand to help with a formidable in-tray.

Certainly the new boss owes Carr a pint for the new Emira. Lotus's all-singing replacement for the Evora, Elise and Exige - not to mention its last combustion engined model ever - needed to leave the gate like a rocket, and common consensus suggests it has. Much more so than the ultra-rare Evija, the Emira sets the tone for future Geely-bankrolled output, making its near-term success vitally important to a brand trying to reinvent itself in a way that is sympathetic to its shadow-casting past.

"We want it to be modern, beautiful, memorable, thrilling to look at - but also recognisable as a Lotus," Carr says pointedly in a video devoted to the subject of the new model's design. He has talked previously about not just making a Lotus that seemed shrink-wrapped around its components, but also hunkered down on its wheels - and reiterates here just how important those larger alloys are to the Emira's terrific stance.

He continues: "So with Emira what we were trying to do is really create a car that had the visual appeal of a supercar, but in [the] category of sports cars." This is the thread found in much of Carr's previous efforts - not least the Evora - but it is arguably brought to impressive fruition in the Emira. Few truly compact models have done a better job of downsizing the exotic appeal of a supercar in something predominately aimed at the slightly less well-heeled.

Obviously Carr is keen to point out some interesting details amid the generalities (and who wouldn't revel in the fact that the tailpipe perforations are shaped to mimic the Lotus badge) but mostly the video is about reinforcing that the "car looks athletic and agile - because that's the way it drives." If Lotus manages to stick to this overriding theme under Horbury's leadership, we've every reason to be hopeful about its wilfully assertive new direction.