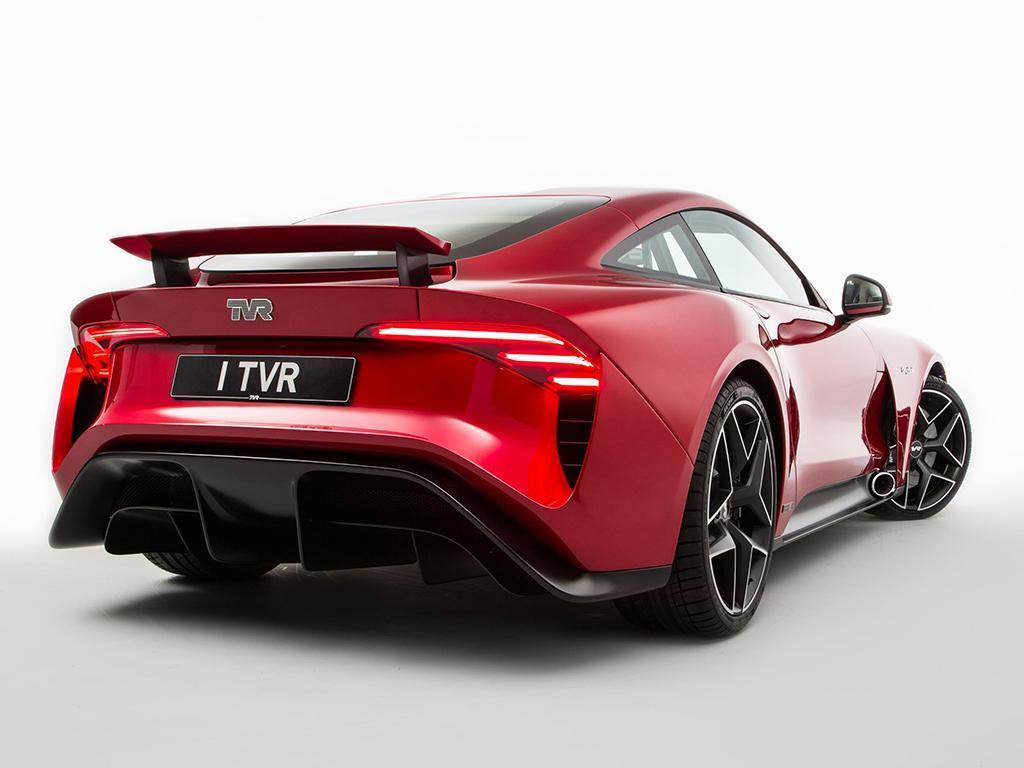 It's fair to say we're all rooting for TVR. Reborn under Les Edgar's ownership the new firm promised us a Griffith built in Ebbw Vale, along with the jobs and economic boost that come with it. But lady luck has simply not been on its side, as evidenced by confirmation that the factory on the Rassau Industrial Estate needs a new roof. And you don't need to be a roofer to know that replacing the structure on an 180,000 sq ft site is going to be a costly, slow-paced process.

Edgar announced the news last month in an email to those who've paid a deposit for the Griffith - which naturally includes PHers, hence its immediate posting in the TVR forum - along with the promise that the company is "working hard with the Welsh government to resolve those issues and get the work underway". While refraining from providing a time frame (before the plant issues, TVR was set to begin production this year), Edgar did at least announce the signing of automotive project management expert Jim Berriman as TVR's new CEO.

"We hired [Berriman] because he brings incredibly valuable, end-to-end experience of getting new cars off the drawing board, into production and out into market," said Edgar, before emphasising the new arrival's success in turning Land Rover, BMW and Rolls-Royce models into reality. It's not yet clear whether Berriman's faced the challenge of a broken roof before... At least his CV suggests there'll be no messing around once the factory lid is replaced.

Still, clearly it's not ideal for Berriman to start with a another roadblock on the horizon - although news that Edgar's team has been able to secure ongoing engine supply from Ford might help sweeten things up a bit. The Blue Oval brand's very latest 5.0-litre V8 Coyote motor is set to be fitted to the production Griffith, meaning not only will the production Griffith get the Cosworth-fettled components it was first announced with, but also Euro 6d hardware to ensure it jumps through the regulatory hoops of a new decade.

A more tactile illustration of progress comes with news that the demonstrator Griffith - the one we were first shown at the 2017 Goodwood Festival of Speed - has just been registered with the DVLA, earning it a TVR-worthy 69-plate and the right to be driven on the road proper. Edgar said the car will head to several events across the UK this year, no doubt with the intention of luring in more deposits and affirming that this TVR project is not stillborn. That'll come as welcome news to just about everyone in the industry. And those with their money already on the line.

Search for a used TVR here