They say there's no replacement for displacement, so here's everything to look out for when in the market for a C6

Over here and overlooked sums up the Corvette C6 range for UK buyers. On sale from 2005 until, notionally, 2013, it was only ever offered with left-hand drive, hampering sales. Still, for those who could see past which side the steering wheel was on, the C6 offered a lot of performance for the money. The entry-point 6.0-litre car could crack 60mph from rest in 4.3 seconds and the full-house Z06 dropped that to 3.9 seconds while tramping on to 198mph. All for under £60,000 new, or less than the price of a Porsche 911.

Unlike the German, the C6 is strictly a two-seater and some were put off by the idea of the Corvette's size, even though it was more compact than the C5 it replaced. It was also much better to drive and easier to live with, though it still retained the classic transverse leaf rear suspension design. No matter, the C6 handled and rode well, even in more extreme Z06 form.

For many, the Z06 with its 7.0-litre LS7 V8 is the one to have thanks to its performance and rarity. Chevrolet only sold a handful in the UK, which keeps prices strong and you can reckon on spending from £37,500 for this model.

There's also the £109,000 ZR1 that uses a supercharged 6.2-litre LS9 engine with 640hp. Among its unique features were carbon ceramic brakes, rear spoiler and Michelin Pilot Sport 2 tyres. Only two were officially imported to the UK in 2008 to make it the hardest to find version. If you can find one over here, expect to pay from £70,000.

The ZR1 paved the way for the new LS3 6.2-litre V8 used in the standard C6 from 2008. It sported 434hp and its cabin was built to a higher standard than in previous models. This is the most numerous C6 in the UK and also the best balance between pace, practicality and cost. Starting money for a decent example is £25,000.

Running a C6 is no more expensive than any of its contemporary sports car rivals, and you have the choice of coupe or convertible. There are also specialists who can look after the Corvette for you, so maintaining one is relatively simple. 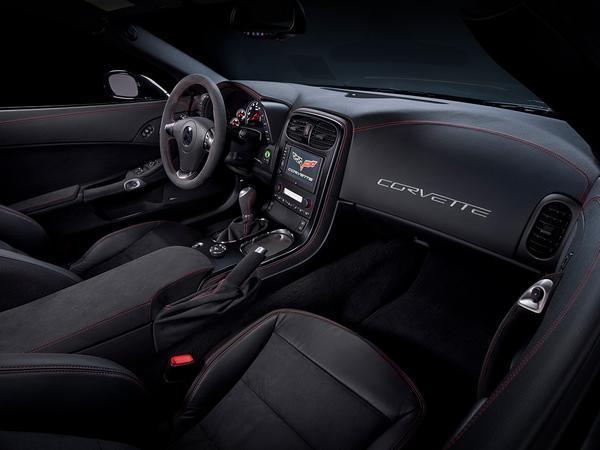 Bodywork is bonded to the chassis, which makes repairs more expensive and involved. Look for signs of the bonding adhesive being interrupted or irregular, which points to a crash repair.

Have a sniff around the left rear wheel near the fuel filler. A strong smell of petrol indicates the plastic tank sender has cracked and needs replacing, which is a pricey job as the whole tank needs to be dropped.

Key fobs stop working, so make sure they function and replace the batteries every couple of years to avoid trouble.

An airbag warning light on the dash is caused by a loose wire under the driver's seat.

Seats can wobble fore and aft, but this is easily cured by tightening the mounting bolts.

Interior plastics can be fragile, especially the glovebox lid. 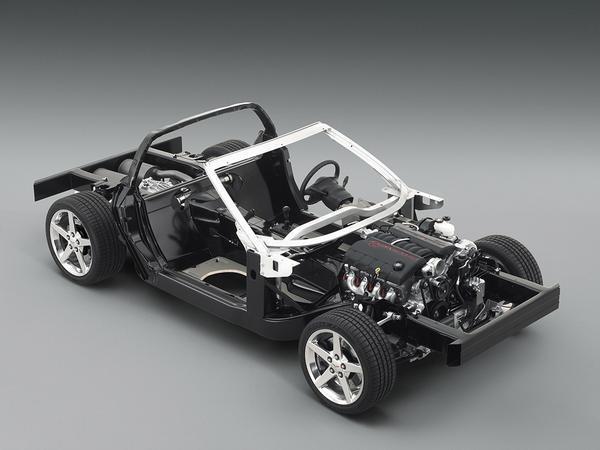 A grumbling sound from the rear of the car can be differential bolts that have worked loose.

Make sure the battery is in good condition or budget for a replacement, and also keep the car on a trickle charge when parked.

The alternator can weaken due to heat from the engine, so make sure it's charging properly.

The cam chain tensioner on the LS3 engine is a known weak spot, so budget for an upgrade at around £130 plus shipping from the USA and fitting.

The harmonic balancer on the front of the engine goes out of kilter and needs replacing. A new one is £150 from the USA and fitting is about five hours work.

A sloppy gear change can be sorted out with a new cable or re-bushing of the existing item. A new manual cable is £45.

Mass airflow sensors can throw up problems when aftermarket air filters are used. 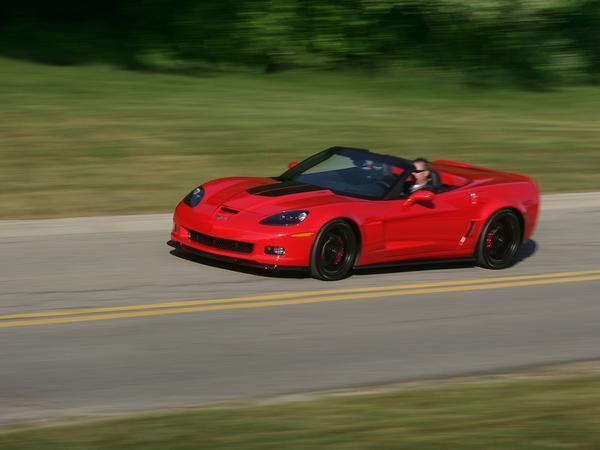 Larger aftermarket wheels spoil the ride and handling balance and can rub on wheelarches. 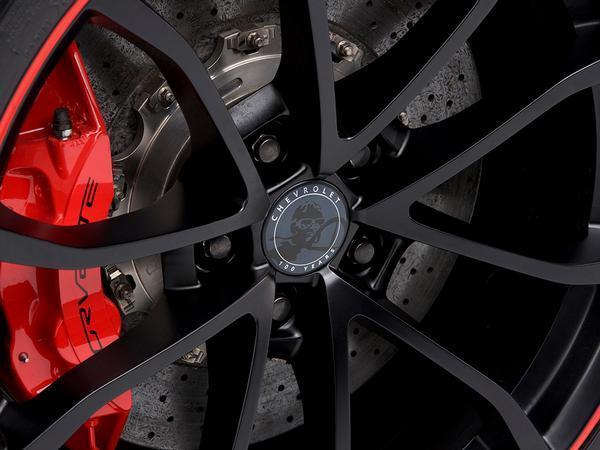 Front tyre wear on the inside edges is common, so turn the steering all the way to one side to check. If the rubber is worn, a full alignment set-up is needed.