Current SUV seem a little underwhelming? How about a GLE with more power than a McLaren 600LT... 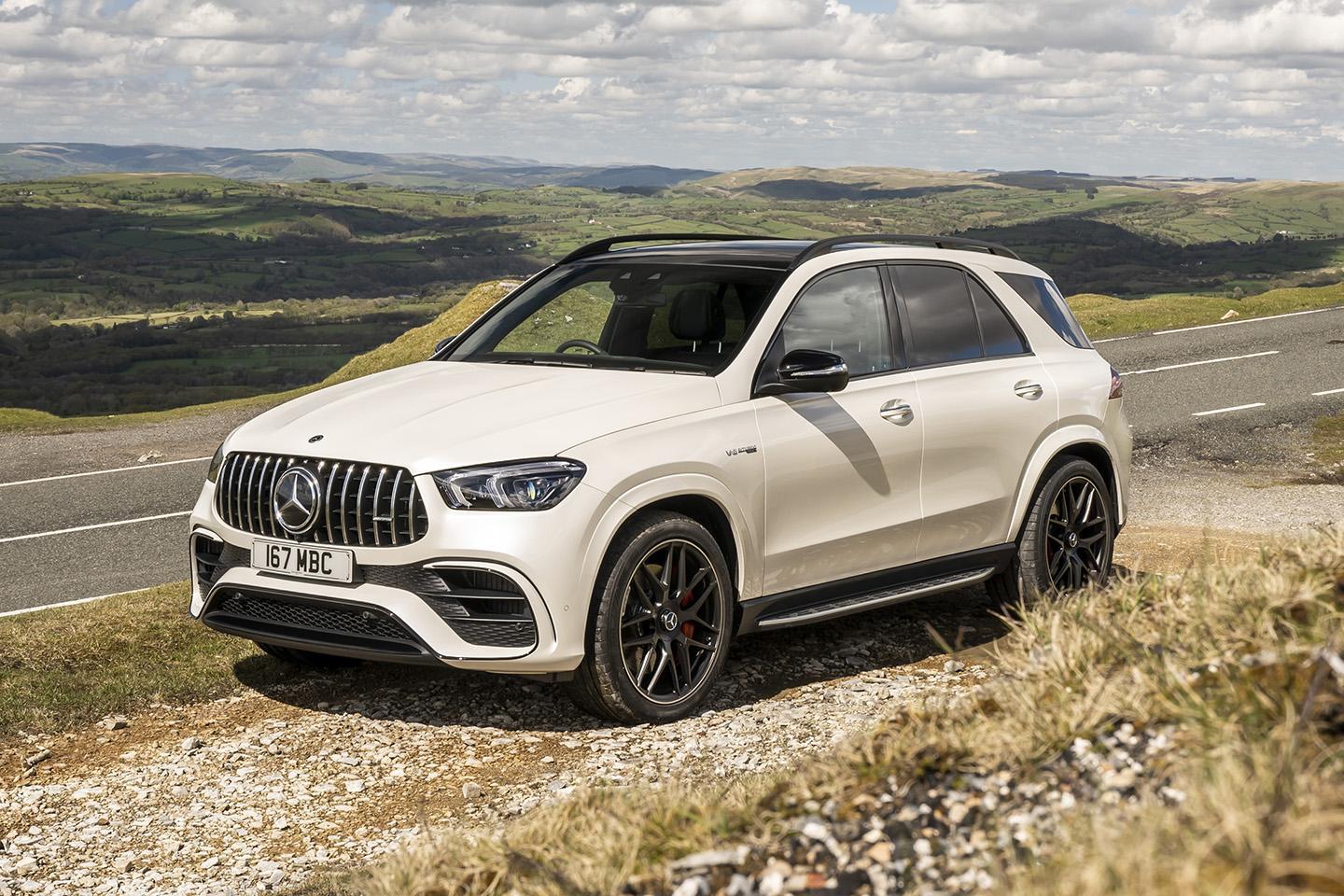 At the risk of (re)starting an almighty hoo-ha, can we all agree on one thing? It's the old trope about the pointlessness of the sports SUV genre. For example, this Mercedes-AMG GLE 63 S is, in any meaningful sense, as useful as a retriever with no nose. Despite AMG's unquestionable skills, basic laws of physics dictate that the C63 S will corner with more alacrity, and, at the same time, pretty much everything that's bolted on to the GLE in Affalterbach will prove detrimental to its capacity to climb mountains.

But that's a very objective lens though which to see the world. There's the beauty of diversity to consider: even if you dislike the idea of sports SUVs, the fact that they exist needs some level of applause because it means we've not yet slipped into a world where nothing but usefulness is allowed - i.e. a communist-style automotive purgatory with standard-issue electrified Trabants. But that raises another objection against the GLE 63 S's existence. If it's all about let's-just-make-it-for-the-hell-of-it, then it's trumped roundly by the G63 - a car that is so utterly pointless it is completely perfect.

So what is the GLE's value, then? Well, at over five metres long, more than two metres wide - and almost as tall as it is wide - unquestionably it deals in road presence. That's made even more apparent by the vastness of the grille and gapping cooling vents that sit beneath it, like a stylistic barbell. Inside, it retains all the usability of the GLE, in terms of the space on offer to transport five adults in comfort and with a good haul of luggage, but here it's dressed in a collage of carbon fibre and nappa leather that's unique to AMG. And the model-specific front seats are about the most figure-hugging around the midriff that you'll find this side of a sports prototype.

As with all AMG models, there are other touches to distinguish it from the regular Stuttgart output. Like the bespoke driver display, which offers more emphasis on performance elements, such as gear selection, speed and revs, plus various menus for the engine warm-up temperatures, live power and torque readings, longitudinal and lateral G-meters and a graphic showing the 4Matic+ system's distribution of drive. You can use the two steering wheel controls (still made of plastic more befitting a Fisher-Price product) to operate some of the AMG drive settings quickly, but the full suite is laid out on the centre console. These include the functions of the 9G Torque-Clutch Transmission (TCT) gearbox, three-stage ESP system, AMG Ride Control suspension and sports exhaust.

Which brings us to the technicolour 4.0-litre bi-turbo V8, an engine that dependably fills the air with that unique, brawny burble the minute it fires, morphing to the rumbustious bark when you gun it. There's now another element to it, though: a 48-volt starter-generator. This sits between the engine and the gearbox and can add a flash-flood of 22hp (and 184lb ft of shove) to the already considerable 612hp developed by the combustion process. It also aids the engine's smoothness, making the stop-start almost imperceptible and allowing a degree of off-throttle coasting. This works with the usual AMG Cylinder management to improve fuel consumption between 1,000rpm and 3,250rpm - if you listen, you can tell it's working by the hollow woofle as it knocks eight functioning cylinders down to four.

When you're merely pottering, the GLE 63 S is completely undemanding to drive. There's a smooth delivery of low-end shove and the TCT 'box is just as obliging, offering gentle gear changes in Comfort mode. Of course, you can change all that should you wish. The other extreme of Sport + makes the throttle a lot more binary, and the gearchanges quicker and harder. The performance is outrageous. For example, if you're merging onto a dual carriageway, you can hoof it to flit from 30 to 70mph (and beyond if you're not mindful) at such a rate that it'll leave the driver in the offside lane (the one who moved over politely to let you access) utterly perplexed as to how he never managed to overtake you.

Once you're cruising, there's a fair amount of head toss brought about by the tall body rocking on air springs but you can mostly kill that by switching to a stiffer setting. Even then it's not pummelling you over bumps and considering the 22-inch wheels the 63 S sits on, that's no mean feat. Indeed, the bump absorption and subsequent damping is so good that it doesn't crash like a standard GLE will, which is a testament to the components used, but also the skill of AMG's engineers.

There are clearly limits to their mastery, mind, because it still leans a fair bit in corners, although it's a lot more level-headed than the equivalent G-Class and well settled on its independent set-up. Still, it's nearly two-and-a-half tonnes, so driving it quickly is more a case of mass management than driver enjoyment, especially considering its size and the narrowness of most B-roads. If you have some room to play with, there is a degree of waggishness about it. If you switch the drivetrain into its more attack-minded modes, it shoves more torque to the rear wheels than the fronts, and when you slacken off the ESP this allows you to develop some angles on the exit of roundabouts. You can neutralise those with a flick of the quick steering - although the fact that the lock leaves something to be desired in town will probably figure more in most owners' experience.

So, where does that leave us in the debate about the GLE 63 S's true worth, objective or otherwise? Well, I marvelled at the engineering behind it, especially the suspension's admirable compromise - there's no doubt it's still a cosseting car, and one you can lean on without it threatening to buckeroo you off the road like the G63. It's also a more useable SUV thanks to its capacious rear seats, although were it to have seven seats that argument would be a lot stronger. Most notably, despite my reservations about the genre, I enjoyed driving it more than I thought I would. Yet I didn't love it like I love the G63 - because it is such a mad dog in a mundane world. And that's important when you're blowing six figures on a something that's, objectively at least, completely nuts.