All versions of the 2020 Megane R.S. will now feature the 300hp Trophy engine 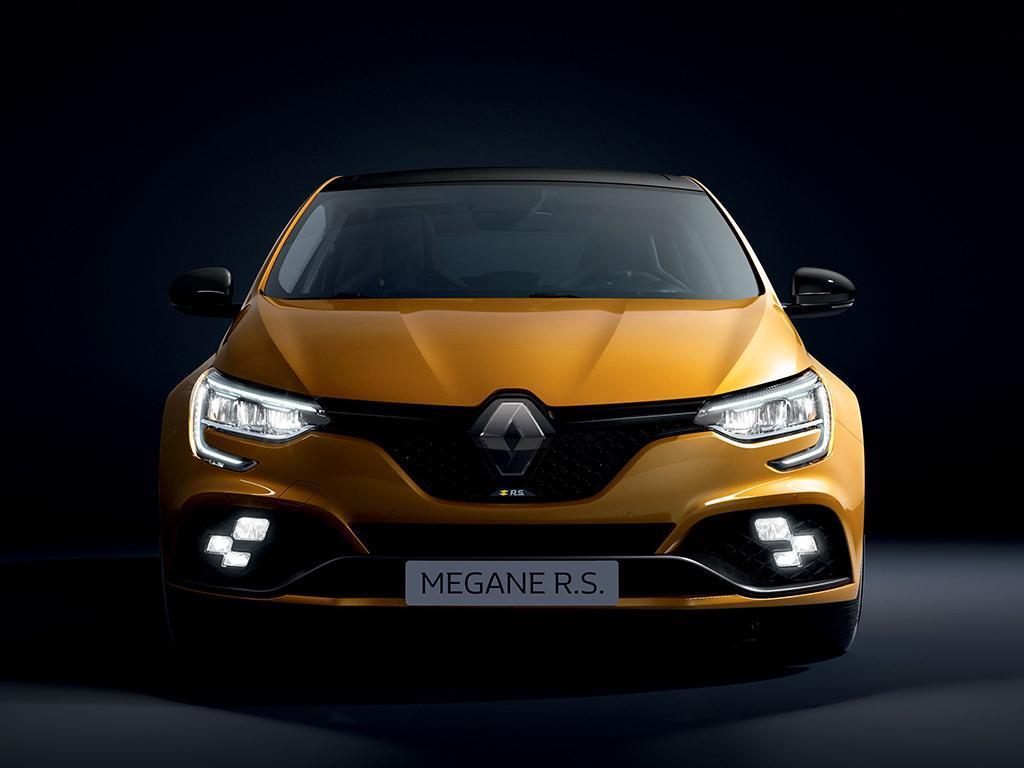 It was but two years and three days ago that the PH first drive of the Megane IV Renault Sport was published, yet here we are already with a revamped car. While a modest tweak in the grand scheme of things - this general range refresh being more about the E-Tech Plug-in and active safety tech - there are a couple of interesting changes for the most divisive hot hatch out there.

First point of note is that all fast Meganes will now use the Trophy's version of the 1.8-litre turbo - the 280 models are no more. That means 300hp and 310lb ft for the dual-clutch cars, or 295lb ft for those equipped with the manual. Renault believes this engine "brings renewed driving pleasure and enjoyment" to the Megane experience.

As for the Trophy itself, Renault maintains that it's the "benchmark for very high performance"; that said, it appears much as it was. The chassis upgrades detailed - stiffer dampers, firmer anti-roll bar, 19-inch wheels - are precisely as they were on its introduction at the end of 2018. As has become evident with the long-termer, a Trophy'd Megane can prove a fairly boisterous set up, though it could well be argued the fun factor is a worthwhile trade off.

Another unchanged attribute is the 4Control four-wheel steer; a cause of much consternation thus far, though retained here for "maximum agility in sharp turns and stability in fast curves." In addition the exhaust is new, and the optional R.S. Monitor can now provide even more information to distract its driver.

Elsewhere, the Megane has been given a very light cosmetic fettling - well left alone if you ask us - as well as a new 'Easy Link' infotainment system inside, which it needed much more pressingly. There's a new digital display as well as a bigger, better vertical tablet in the centre; let's hope the frustrating lack of responsiveness has been addressed.

That's pretty much it for the latest version of Renault Sport's self-professed "icon", a suite of changes that sounds worthwhile if not exactly transformative. Handily its summer arrival date should coincide just nicely with the facelifted Civic Type R - round two it is...

Search for a Megane R.S. here