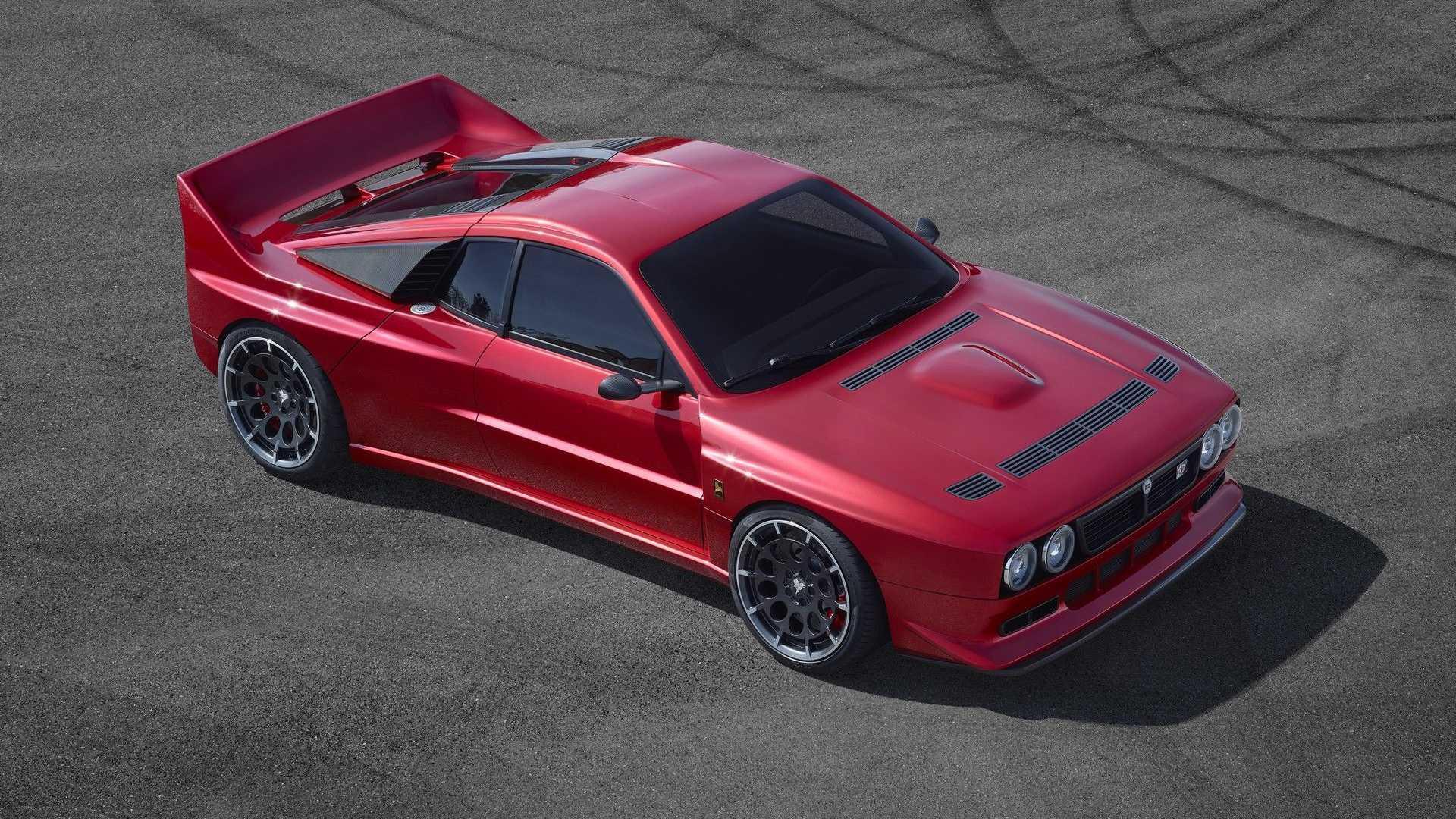 Kimera Automobili has taken the wraps off its hotly anticipated EVO37, a car promising nothing less than the "style and charm which belonged to the one of most legendary racing 'beasts' from the eighties" combined with performance, comfort and usability of a modern car. Which sounds familiar.

Obviously the restomod philosophy is exactly what Kimera is aiming for. The EVO37s will be built from Beta Montecarlo donors, with the documents for those cars updated at the end of the process. It's hard to imagine 37 good Betas remains, but there we are. The old chassis, says Kimera, has been "completely revised and modified through the introduction of new attachments, geometries, materials and construction procedures", so it's not really very Beta at all. With a host of carbon fibre parts, the EVO37 is expected to weigh just a tonne.

Furthermore, while there's modern hardware in evidence throughout the car - there are Brembo brakes, Ohlins dampers and much larger wheels than would have been used 40 years ago - the powertrain is endearingly old school. Quite how it's been approved for even limited production in 2021 is hard to know, but Kimera has employed Claudio Lampredi to work his magic on the same block that powered the Group B Lancias. Working with Italtecnica, the supercharged and turbocharged 2.1-litre four-cylinder has been completely reengineered, and is now producing 406lb ft and in excess of 500hp. A manual gearbox is standard, with a sequential optional.

As for the design, the EVO37 is clearly a very faithful homage to the original, much closer to Lancia's work than even something like the Automobili Amos Futurista. Kimera says that "Everything is mixed with wisdom and taste, to create a real harmonious, balanced, gritty and elegant four-wheeled 'sculpture'." Perhaps the translation isn't perfect, but it's also hard to disagree, a sympathetically modernised 037 still able to draw gazes four decades after it was first seen.

The key differences are small reductions in the front and rear overhangs, LED lights and rework of some body panels, to allow "a cleanliness of the lines and an increase in structural/functional solidity and perceived quality that reaches the standard of the typical latest modern cars." In addition to the Rosso 037 Stradale paint seen here, buyers will also have a host of Lancia appropriate colours to choose from for an EVO37, including Blu Lagos, Verde York and Giallo Ginestra.

Best be quick if you want to be one of those customers, however, as Kimera says that 11 of the 37 cars are already spoken for. The price is from 480,000 euros (£415,000); following a debut at the Goodwood Festival of Speed, the first EVO37s should be with customers come September. Looks like it ought to be worth the wait...